Public has until 8 March to comment or raise objections 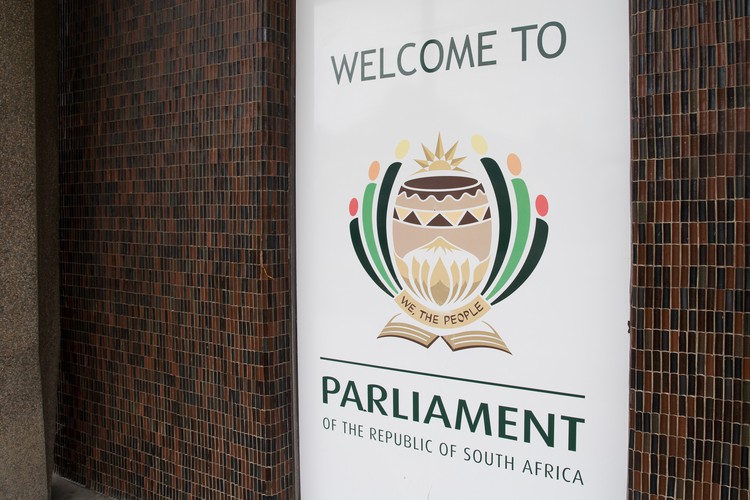 Parliament’s Trade, Industry and Competition portfolio committee has finalised a shortlist of eight candidates to be interviewed for the vacant post of chairperson of the board of the National Lotteries Commission.

The vacancy opened up after the 11-year scandal-ridden tenure of former chairperson Alfred Nevhunda ended on 30 November. Zandile Brown, who represents the Trade, Industry and Competitions minister on the board, will serve as acting chairperson until a permanent appointment is finalised.

A shortlist of eight candidates, which the EFF and ACDP unsuccessfully attempted to extend to ten, has now been drawn up. The list and candidates’ CVs will now be posted on all of Parliament’s social media platforms and members of the public will be able to comment or raise objections up until 8 March.

Interviews of shortlisted candidates will be held in-person in Parliament on 9 March.

The committee will now meet to finalise questions and agree on a scoring and weighting system to assess candidates.

Parliament will select three candidates, one of whom will be appointed by Minister Ebrahim Patel.

The shortlisted candidates, in order of the number of parties that supported them, are:

Next:  Blow for activists in River Club development