City says JDA must hand it over, but JDA says it was handed over in 2018 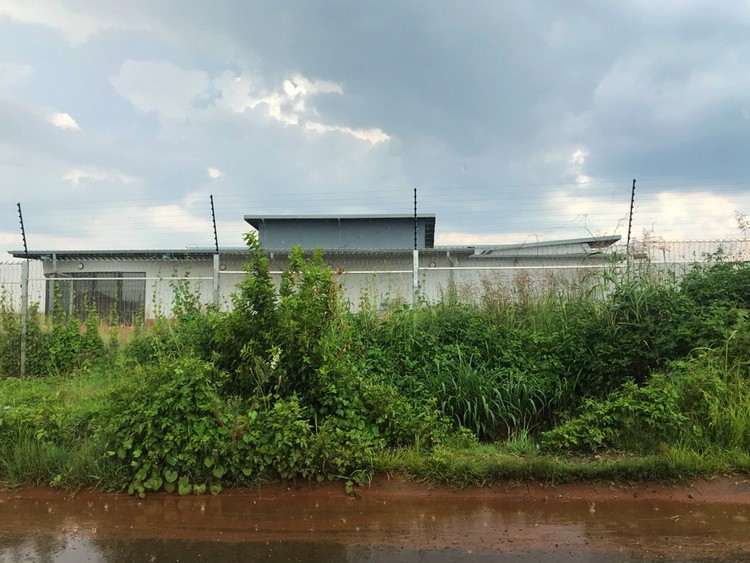 Lehae residents have been waiting for the multi-million rand library to open since 2018. Photo: Masego Mafata

Frustrated residents of Lehae, south of Johannesburg, say they have been waiting since 2018 to use the multi-million-rand Lehae Library.

“We were told there would be a launch to officially open the library but we are still waiting,” said Lehae resident Jacques Bona.

Located at the entrance of Lehae, the library is fenced off and watched over by a security guard. There is overgrown grass and weeds and no signage.

The R23 million library forms part of the Lehae multi-purpose centre, to which the City allocated R43 million in its 2021-26 Integrated Development Plan (IDP).

Nthatisi Modingoane, City spokesperson, said the Johannesburg Development Agency (JDA) was responsible for the building of the library.

He said the reason the library had not yet opened was that the City was waiting for the JDA to hand over the library to the City’s Department of Community Development. “The anticipated date of handover is February 2022,” he said.

But, according to the JDA, the library was completed and handed over to the City in 2018. The agency said once it hands over a project it’s not involved in the opening and operations.

Modingoane denied that the library had been handed over, saying there are still outstanding compliance issues that are being resolved by the JDA. He said a compliance certificate for the facility needs to be submitted before it is opened. Modingoane said residents can expect to start using the library by 1 April 2022.

Bona is the Ahmed Kathrada Foundation’s Lehae Youth Club chairperson. Since 2018, the club, with the support of the foundation, has been talking to the City about the opening, he said.

“We have been writing letters, picketing and we even submitted petitions to the mayor, the mayco member of Community Development and the ward councillor, but we have been given the runaround,” he said. Bona said the “blame game” between the City and the JDA has not made the process easier.

The youth club had also collected books for the library but the books were still in boxes, said Bona.

Lehae resident and student Anele Qhashu said the delayed opening of the library was making it difficult for unemployed youth in Lehae to “market themselves and get jobs”.

“There are a number of unemployed youth who would really benefit from library facilities like computers, WiFi and printing facilities. A lot of students also don’t have conducive spaces to study at home, so we really need the library to open,” she said.

Qhashu said there is no community hall in Lehae, which makes it difficult to hold meetings or run youth programmes. While waiting for the completion of the community hall in the multi-purpose centre, Qhashu said, it would help to be able to use the library.

Next:  Watch: Guitars instead of guns for Cape Flats children