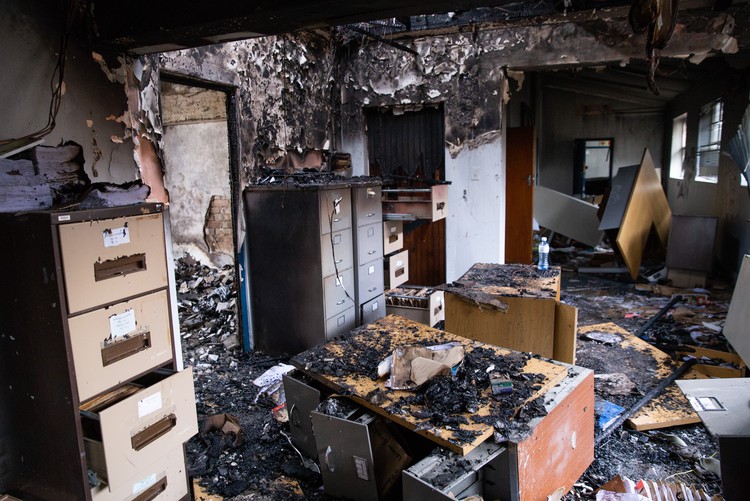 Next:  Women and children may get their own train carriages

Previous:  Workers battle to get UIF paid out