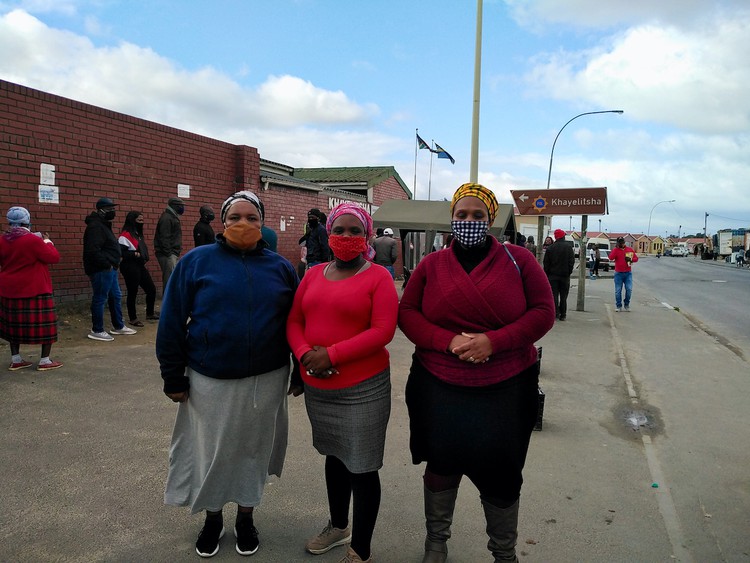 A family in Khayelitsha, Cape Town, wants the police to explain why one of their family members, taken into custody on Monday, was found dead in a cell in Khayelitsha police station the next day.

Sakhiwo Mbonyongwana had been accused of murdering his 36-year-old girlfriend.

“We were told that the community has sorted him out and they took him to the police station”, said Phumla Mnkulwa, a family member of the deceased.

The family says they went to Khayelitsha police station on Tuesday morning, but were told they will only see him on Wednesday, when he would appear in the Khayelitsha court.

“On Wednesday we went to court. He was not there. We asked people working in the court which courtroom he will appear in and we were shocked when we were told that his name is not there, so he won’t be appearing in court that day,” said Mnkulwa.

Nomonde Mbaba, a neighbour of Sakhiwo, said detectives had come to Sakhiwo’s home and he learned of the death from them. Mbaba informed the family.

On Thursday, GroundUp spoke to family members outside the Khayelitsha police station. Mnkulwa said they have been going to the station every day since Tuesday but did not get answers.

Western Cape Provincial Commissioner Lieutenant-Colonel Yolisa Matakata said IPID is investigating. “The suspect had been arrested on Monday evening after the death of his 36-year-old girlfriend who was allegedly beaten to death by the deceased after an argument,” said Matakata.

Next:  Metrorail to return with an even worse service after lockdown vandalism

Previous:  Women in danger let down by courts