Families who lost loved ones demand bridge over PE river

Residents fear more people will drown when the rains come

Drought has reduced the Chatty River flowing through Tembisa township in Port Elizabeth to a wide shallow stream. But residents fear that unless their long-awaited pedestrian bridge is built before the next rains come, the swollen river will claim more lives.

Two Tembisa families who lost their loved ones are disappointed with the Nelson Mandela Bay municipality’s failure to build pedestrian bridges.

The only pedestrian bridge in the area is about a kilometre away - and has no safety rails.

Two concrete pipes have been lying next to the river for years at the spot where most people cross. Residents say these were intended for a bridge which was never built.

Residents tip toe on rocks across the 30 metre river. Now it is shallow, but when it rains the river gets wider and much more dangerous. In 2012 two neighbours were swept away by the water.

One was Siyabulela David. His sister Nopink said he drowned during heavy rains in 2012 when trying to cross between Riemvasmaak informal settlement and Govan Mbeki township. “His body was found after many days,” she said.

“To get to school, the police station and to visit our relatives we have to cross that river. We really thought by now the municipality would have built a pedestrian bridge for us,” she said.

“Every time I see people crossing that river I get hurt. My daughter drowned there while visiting her boyfriend in Riemvasmaak,” he said.

He said people crossed at that point because it was a short cut.

“But during heavy rains it becomes dangerous. They cross there even at night and drown. They slip off those slippery rocks. It is really disappointing to see at this time that nothing has been done by our municipality to prevent more deaths,” he said. 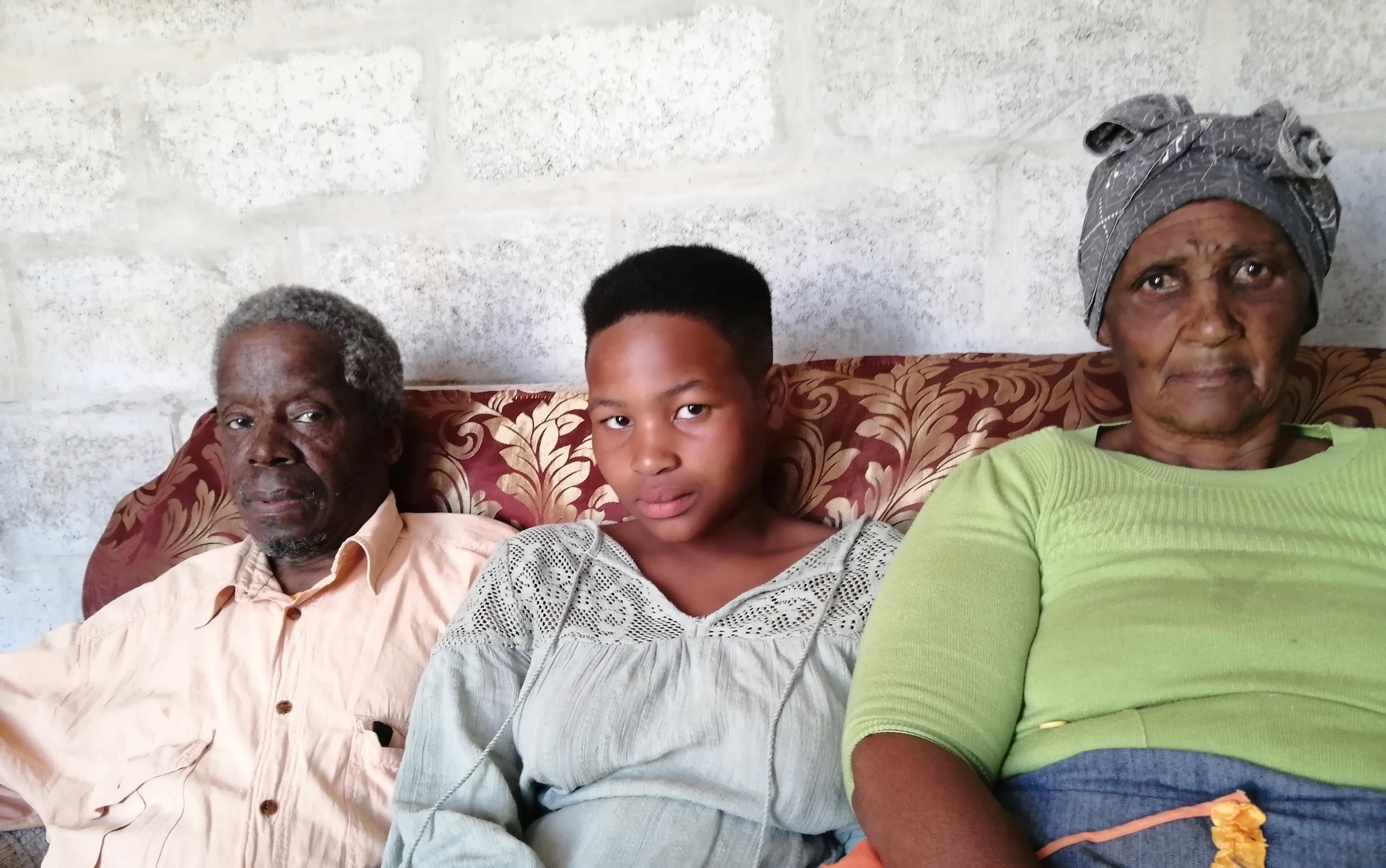 Learner Anathi Gxasheka said, “Since 2009 I have been crossing this dirty river to get to Thyilulwazi High School. I can’t cross this river when it is full because is dangerous.”

Ward councillor Johnny Arends said the building of pedestrian bridges across the cross Chatty River was “on top of our priority list for the ward’s projects”. But, he said, budget was “a challenge” and the bridge at Riemvasmaak would only be considered in the next financial year.

In the meantime safety rails would be put on the existing bridge, he said.

Next:  Is the National Lotteries Commission countering media exposés with advertising?