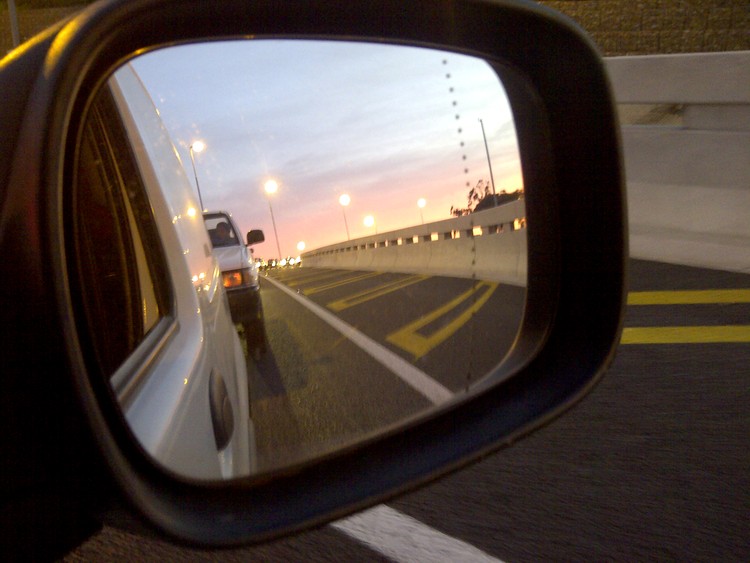 Making public transport more affordable and attractive, promoting walking and cycling, encouraging densification of housing along transport routes, taking over the rail service, and encouraging businesses to allow remote working and flexible hours: These are some of the proposals outlined in the City of Cape Town’s new transport plan.

While committed to completing the MyCiTi phase 2 rollout in the south-eastern suburbs by 2027, the City is moving away from big legacy transport projects – some of which have landed officials in choppy waters - for at least the next five years.

Additionally, in line with reducing carbon emissions and the increased road congestion caused by the implosion of the rail network run by the Passenger Rail Agency of South Africa (PRASA), the City wants businesses to encourage remote working and flexible hours.

The Urban Mobility Directorate responsible for the new CITP 2023 – 2028 which has been released for public comment, builds on the old 2018 – 2023 plan, and aligns with existing municipal and spatial development frameworks.

The CITP is geared toward lowering the cost of travelling - especially for lower income groups who, due to old apartheid planning, live far from the city centre and other places of work – reducing the time people spend commuting, improving the safety and reliability of public transport, and reducing carbon emissions in line with the City’s climate change strategy.

The CITP states explicitly that spatial integration needs to be addressed, as currently, most workers have to travel long distances from suburbs and townships on the edges of the city to and from work everyday. And the erosion of the rail network has led to an increased reliance on minibus taxis and private vehicles.

The implosion of rail

Although there is 1,014km of rail network in Cape Town with 125 stations serving four main corridors – infrastructure that should form “the backbone” of the city’s public transport – this network was used by just 30,000 commuters a day in 2021, making up 2% of all daily commutes.

This is down from 600,000 commuters a day in 2012, when, at 18% of all commutes, rail was second only to private vehicles which were used by 53% of all daily commuters. The latest 2021 figures put private vehicle use up at 58%, a figure the City wishes to see reduced.

However, the City has no control over rail, as it belongs to PRASA. Thus, the CITP is forced to plan around it, rather than with it.

“A concerted, coordinated multi-dimensional effort is required to restore the rail service,” states the latest plan, and the Urban Mobility Directorate, for its part, is conducting a City of Cape Town Rail Study which will examine the feasibility, implications, and risks of including rail as part of its public transport planning and management. This will give a “definitive direction” on the role the City will play. This is a different tack to the 2017 resolution to study alternative rail solutions, which was shot down by National Treasury as not being within the City’s mandate.

There is R194-million budgeted over the next three financial years (2022/23 – 2024/25) for the non-motorised transport (NMT) programme. This includes the expansion of pedestrian walkways and the existing 548 kilometres of cycle lanes to make it easier for people to walk and cycle to work and school. The funds are also to be used to improve signage and intersections, making them universally accessible.

Making pedestrian walkways and cycling lanes more attractive would involve separating them from roads used by motorists, either through the use of barriers or physical separation. Pedestrians and cyclists would be made less vulnerable to crime by using CCTV surveillance and enforcement by officials and the community.

Alongside expanding and developing a safe and user-friendly network for non-motorised transport, the City plans to market cycling and walking as healthy and desirable.

There is some acknowledgement in the plan that spatial integration is a key component, as people need to live close enough to work in order for walking or cycling to be feasible. However, the City states as much as 9% of commuters currently walk as a means of commuting (excluding walking to taxi or bus stations). This is the same percentage who use the MyCiTi service (2%) and Golden Arrow Bus service (7%) put together. But, a large portion of those who walk are learners, as educational institutions tend to be in residential areas.

The CITP acknowledges the legacy of apartheid development, with poor and working class families still living far from work opportunities and little investment where they live.

The Transport Oriented Development strategic framework adopted in 2016 plans to promote development along and around public transport corridors and nodes. Transport projects are seen as a catalyst to further development as conditions are created for private investment. These include concluding plans with PRASA for a “mixed-use public transport mobility hub” around the Bellville station, as well as a number of related road improvement schemes in Bellville, along with schemes for bicycles and pedestrians.

In Philippi, there are plans to develop around the Stock Road and Nolungile train stations, along with opportunities afforded by the MyCiTi Phase 2A trunk route through the area. There’s also a plan to work with Airports Company South Africa to create an “aerotropolis” to stimulate and support economic development around Cape Town International Airport.

Then there’s the Gateway Catalytic Precinct involving the unfinished freeways on the foreshore, where land has already been released. The vision for this area includes key pedestrian and bicycle developments and “public realm improvements”.

There are also more localised plans to revitalise the area around the Diep River train station, Athlone CBD, Kapteinsklip, Tygerdal (including Monte Vista station), and regeneration around the Claremont train station where there is “significant” public land.

The City is also planning for development along the proposed Blue Downs rail corridor where a new rail line is to link the metro south-east with the northern suburbs. However, development is dependent on PRASA’s timing in building the rail line.

Until or unless rail can be revived or devolved to the City or another operator, two aspects of public transport, bus services in the form of MyCiTi and Golden Arrow, and minibus taxi services, remain the core of public transport in the city.

Minibus taxis are able to serve MyCiTi trunk routes where it would not be sustainable for MyCiTi buses serve the lower transport demand. Minibus taxis are also well-placed to service on-demand and demand responsive services as e-hailing technology becomes more prevalent.

Thus, the plan is for MyCiTi, and rail to run on trunk routes servicing higher density areas and destinations, supplemented by bus services such as Golden Arrow, which falls under the provincial government. Minibus taxis, meanwhile, are to provide on-demand services both as feeders to trunk routes and to transport commuters from origin to destination “where appropriate”.

The Urban Mobility Directorate will investigate ways to regulate the minibus taxi industry to improve the quality of service for commuters, and to support the upgrading and formalisation of the industry. They also plan to investigate a Taxi Operating Company model in which minibus taxis are used as a feeder or “last mile home” service for MyCity, Golden Arrow, and rail services. Taxi Operating Companies would be formal entities that could be contracted by the City, as opposed to the current, largely informal minibus taxi operations.

Expect the City to continue to discourage low occupancy private car use. There is mention in the CITP of introducing dedicated high-occupancy lanes on arterial routes, and maintaining high parking tariffs in business districts.

The 485-page plan is available via the City’s website here. The draft document is open for comment until 30 November, and comments can be submitted online here.