The community wants a permanent station to be built 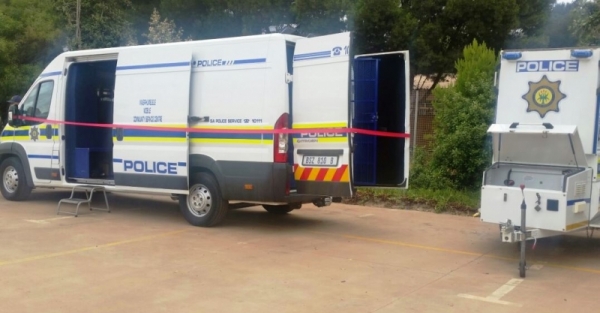 The Masiphumelele community will be without a mobile police station for an unspecified period according to Ocean View police in Cape Town.

The mobile station at the informal settlement was taken away for servicing at least two weeks ago. Sergeant Leon Fortuin said the van had an electrical problem.

Dumisani Nhlapo, a community leader, complained that the van had been missing for weeks. “Right now, people find it again difficult to report cases,” said Nhlapo. “We are back to the situation whereby poor and elderly community members cannot go all the way to Ocean View or Fishhoek police station to report cases. They do not have money for transport.”

“We thought the [mobile] police station would be operational 24 hours, but that was not the case. After 5pm we could not see anyone at the mobile station,” he said.

But Fortuin said, “That is not true. The station was open 24 hours. People could report cases.”

But another community leader, Tshepo Moletsana, also said that after 5pm police would disappear until 6am the next morning.