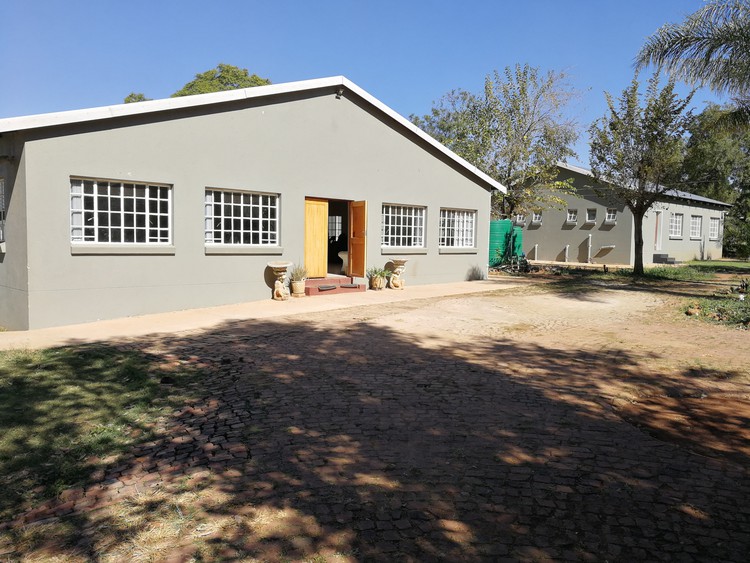 The Lottery funding given to Denzhe was to build a brand new rehab. Instead, Lesley Ramulifho found an existing rehab and demolished it and rebuilt a brand new facility. The new rehab, pictured above, is unfinished and mostly not in use.

Bank accounts belonging to a hijacked non-profit organisation (NPO), into which millions of rands in Lottery grants were paid, were used by controversial lawyer and Lottopreneur Lesley Ramulifho to help fund his lavish lifestyle.

Leaked bank statements for two accounts belonging to Denzhe Primary Care, a Lottery-funded drug rehabilitation centre, reveal that besides building and construction-related payments, there are also multiple EFT and debit card payments that do not appear to be related to the NPO. Denzhe was funded by the National Lotteries Commission (NLC) to the tune of over R27.5 million.

Ramulifho and Liesl Moses, an employee at Ramulifho’s legal practice, who is also the mother of his child, are both signatories on the FNB and Nedbank accounts.

A trip to Cape Town - and the bank card goes along

The rehab is just outside Pretoria. Yet there were several payments early in February 2018 related to a trip to Cape Town using Denzhe’s funds, including:

Besides the Cape Town sojourn, the bank statements are littered with many other payments that appear to be unrelated to the rehab. Among them are: 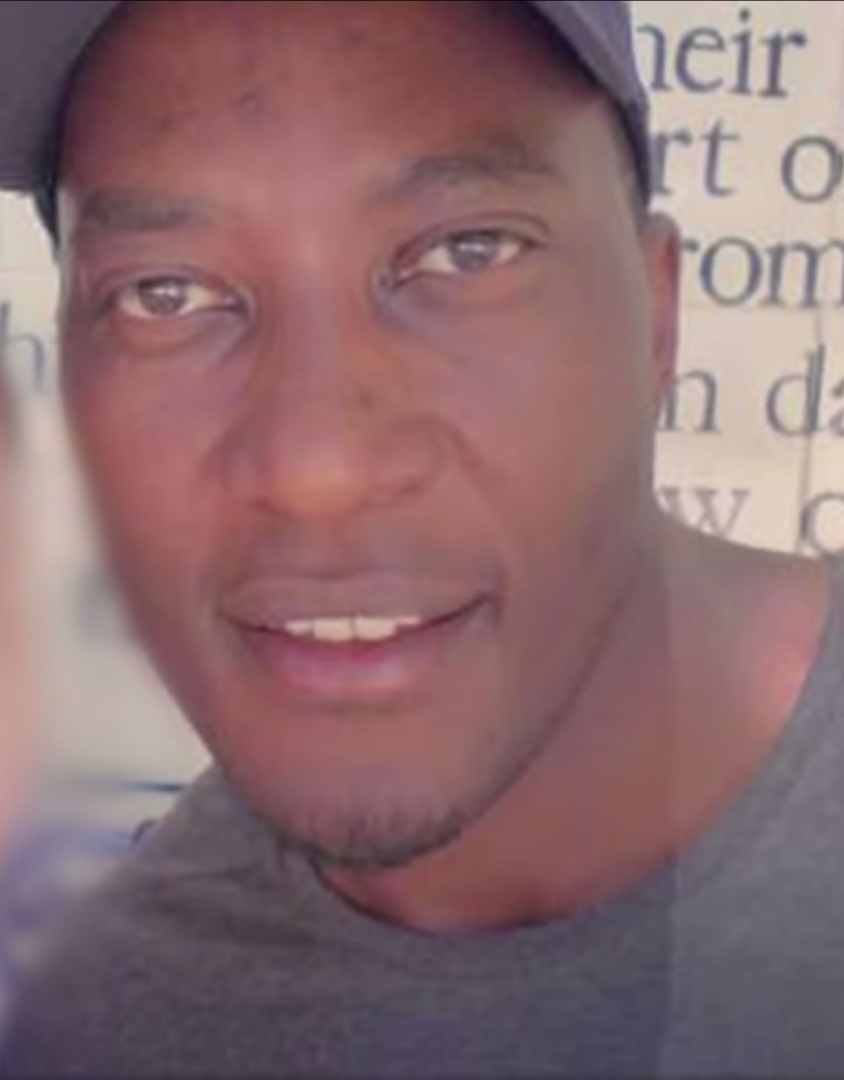 Other payments that appear unrelated to the rehab include:

And then there were some big item tickets.

Earlier payments of over R500,000 were made from the Denzhe FNB account towards two Ocean Basket franchises Ramulifho bought in Gauteng. He claims that the money was a “loan” approved by the board of Denzhe, which he chairs, and has been repaid.

Two separate payments, totaling R85,000, were also made from the Nedbank account for swimming pools. The statements reflect payments for “swimming pool” R30,000, and R55,000 to “infinity pool specialists”. There is an existing swimming pool at the rehab that was renovated using Lottery funding.

There are also payments to a company that builds and maintains tennis and basketball courts and for “sports field development”. None of these facilities exist at the rehab.

The accounts do reflect some payments made to the rehab centre, the purpose for which the Lottery money was granted. But to this day the centre remains unfinished and largely unused.

Shop until you drop, cash at an ATM

The statements also reflect numerous “refunds” from the NPO’s bank accounts to unidentified recipients, usually soon after multimillion-rand deposits by the Lottery.

A common theme running through the statements are top-up deposits, ranging from R100 to a few thousand rands made by “Lesley Ramulifho” when the balance on the account ran low, seemingly to cover the cost of building materials, “construction wages” and other related expenses.

Money in, money out … how Lottery money meant for a drug rehab was spent

Denzhe’s FNB bank account, which had become dormant because of inactivity, reflected an opening balance of R68 in October 2016, according to the FNB bank statement.

On 3 October, Ramulifho paid R100 into the account at FNB’s Olympus Plaza branch to reactivate it. Sixteen days later the NLC deposited R7.5-million, the first tranche of its grant to the NPO to build and run the rehab.

The following day, 20 October, Ramulifho made two payments of R1,550,000 and R5 million for “site establishment”. He also made several payments, amounting to almost R275,000 to suppliers of building material between 24 and 27 October.

The first payment to Ocean Basket from the NPO account was R264,240.34 on 25 October 2016 — referenced as “62 Ocean Basket Cam”. The second payment of R271,000 was made on 23 November 2016 and referenced as “OB Joining Fee”. The franchises Ramulifho purchased were at Carnival City casino and Carnival City Mall in Gauteng. Ramulifho claims this was a “loan” which has been repaid. But if it was repaid, it wasn’t into the same account.

Interspersed between payments to a variety of suppliers for building materials are cash withdrawals at ATMs and a variety of restaurant bills settled with Denzhe’s bank card.

GroundUp has previously reported that the rehab is shoddily built, roofs leak, there are cracks in walls, and doors and windows do not fit properly. An existing lapa was converted into a sports centre by adding a corrugated iron roof and windows. Payments totalling R80,000, marked “Sports centre” were made from the Nedbank account in April 2017. An independent quantity surveyor later found that the total value of work done was R4.8 million, leaving more than R20 million unaccounted for.

An investigation by the NLC’s Board found no proof of anything untoward with the Denzhe project. But in a letter to NLC board chairman Alfred Nevhutanda, DTI minister Ebrahim Patel raised concerns about the investigation. He said steps should be taken to recover the Lottery funds and asked the NLC to pursue criminal charges.

Patel said it was “evident that the … funding was not used for the intended purpose.” He also recommended that the NLC pursue “a criminal case” with regard to the alleged abuse of Lottery funds.

“Raymond you are in no position to be asking anyone in this country or any of my associates any questions, in fact you are not a Journalist, you are a bitter, a liar and disgruntled ex-beneficiary of NLC.”

The NLC has claimed that because Raymond Joseph served on the board of the The Big Issue South Africa, which previously received Lottery funding, he was a beneficiary of these grants. All Big Issue board members serve in a voluntary capacity and are not paid. Joseph has never been involved in any application to the NLC.

Ramulifho’s lawyer, KR Ellliot of Elliot Attorneys Inc, subsequently sent a letter demanding that the source from which the bank statements were obtained be disclosed. Referring to an unsuccessful urgent application for articles about Ramulifho to be removed from the websites of GroundUp, The Citizen and Daily Dispatch, he claimed that any story about the bank statements was “inappropriate” because of this pending litigation. It was also not “in the public interest,” he added.