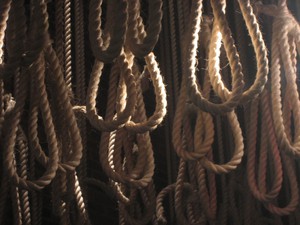 The way we punish

South Africa is often branded as a country with a high incarceration rate. In certain respects, this is true. For with 290 people per 100,000 imprisoned, it has the highest incarceration rate in Africa. But there is much more to prison population rates than a national head count of bodies behind bars. The Difficulty with De Kock

On 10 July 2014 the Minister of Justice, Michael Masutha, conveyed his decision to refuse Eugene de Kock’s application for parole to the public. His decision, although unsurprising, is unusual for having gone against the respective recommendations of the National Council for Correctional Services and the Correctional Supervision and Parole Board, who, in November 2013, recommended that de Dock be released on parole.