Thousands march in solidarity with Palestine

There were protests in Cape Town, Port Elizabeth and Johannesburg on Tuesday after Israeli soldiers killed over 50 Palestinians in the Gaza Strip on Monday. The Gaza protests were against the moving of the United States Embassy from Tel Aviv to Jerusalem.

“The South African government condemns in the strongest terms possible the latest act of violent aggression carried out by Israeli armed forces along the Gaza border,” said a statement issued by the Department of International Relations and Cooperation. It said the military action was “yet another obstacle to a permanent resolution to the conflict”.

The statement announced the withdrawal of South Africa’s ambassador in Israel, Sisa Ngombane, “with immediate effect until further notice”. It called the inauguration of the US Embassy in Jerusalem “provocative”.

David Sacks, associate director of the South African Jewish Board of Deputies called Ngombane’s withdrawal “a regrettable knee-jerk reaction to a tragic situation”. Sacks said the decision would only prevent South Africa from “playing any constructive role in resolving the conflict”.

Palestine solidarity organisation BDS (Boycott Divestment Sanctions) welcomed Ngombane’s recall, as did the Ahmed Kathrada Foundation. BDS also called for the expulsion of the Israeli Ambassador in South Africa, downgrading of the South African Embassy in Israel to a liaison office, and for the South African government to lead an international arms embargo against Israel. 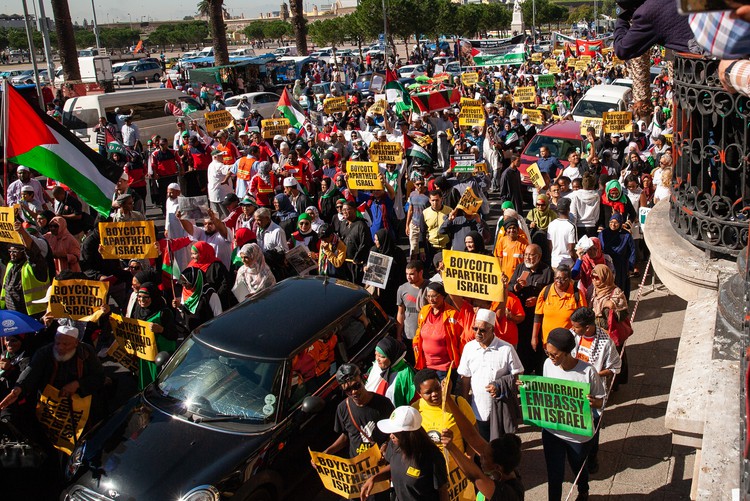 Thousands marched from Keizersgracht Street to Parliament in Cape Town to show solidarity with Palestinians. The crowd sang “Forward we shall march to a free Palestine” and “Down, Trump, Down”.

The police escorted the march and blocked off traffic. Supporters lined the road to Parliament with many joining in the procession. Marchers carried two cardboard coffins draped in the Palestinian flag to commemorate those who lost their lives in the Gaza conflict on Monday.

Members of the ANC, the Congress of South African Trade Unions (COSATU), the National Education, Health and Allied Workers’ Union (NEHAWU), the Muslim Judicial Council, Al Quds Foundation, and the South African Jews for Palestine (SAJP), among other groups, marched to hand over a memorandum to the Minister of International Relations and Cooperation.

“COSATU supports the struggle for a free Palestine because the atrocities in Gaza are completely unacceptable,” said Tony Ehrenreich. “We must take decisive action against Israel through boycotts, UN sanctions – all of these things that brought apartheid down.”

“Our freedom is incomplete without the freedom of Palestinians,” said Mandla Mandela, chief of the Mvezo Traditional Council, quoting his grandfather Nelson Mandela. 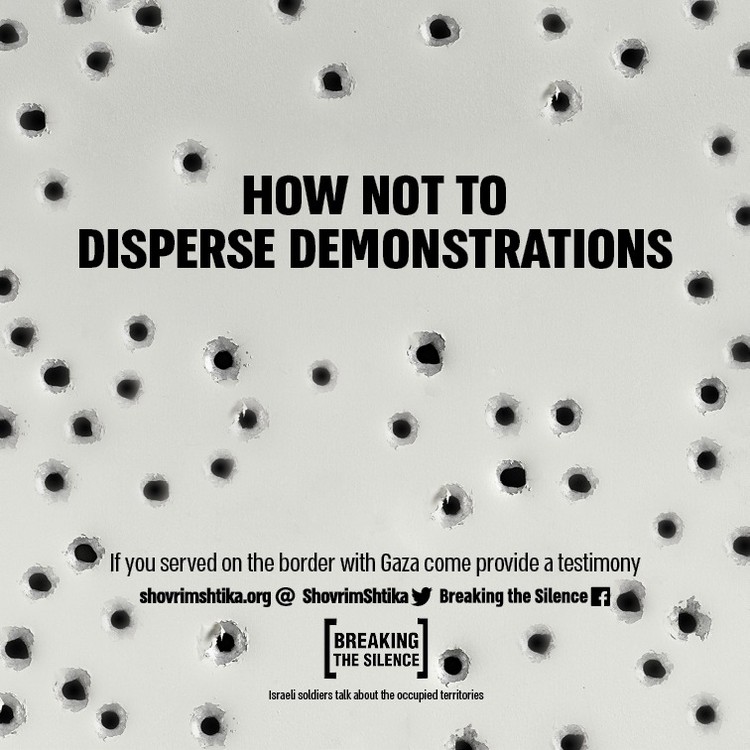 The march drew a diverse group of religious figures who called on the crowd to come together and fight “the apartheid Israeli government”. Jewish, Anglican, Catholic, and Muslim speakers included Reverend Edwin Arrison, Heidi Grunebaum for SAJP, and a statement from the Archbishop of Cape Town was read out.

Some school groups brought students who wished to participate in the march, such as the Darul Arqam Islamic High School, a predominantly Muslim school. 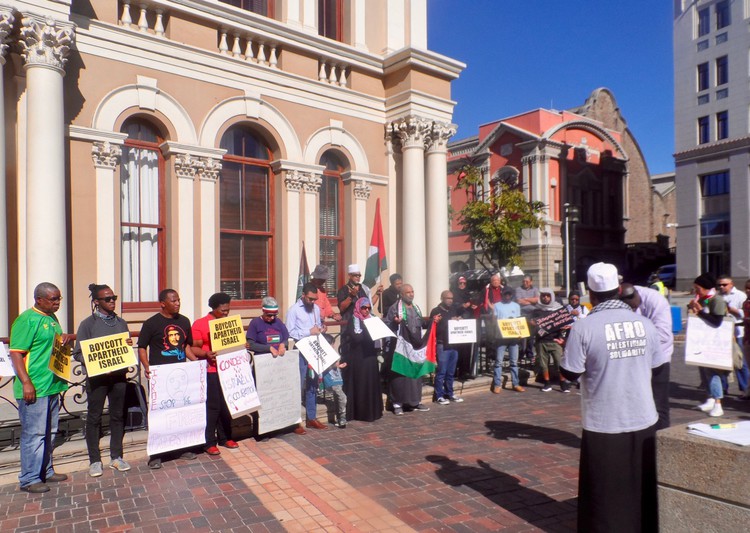 Members of the Palestinian Solidarity Alliance of South Africa picket at the city hall in Port Elizabeth. Photo: Joseph Chirume

Sheikh Shamiel Panda of the Palestinian Solidarity Alliance of South Africa addressed about 40 protesters gathered at the city hall in Port Elizabeth.

“We are here to pray for the total liberation of the Palestinian people,” said Panda. “Our humble prayers be with the people of Palestine who are being killed everyday by the Israeli soldiers.”

Ismail Abdullah, another member of the organisation who attended the Port Elizabeth protest, said he had just returned from a pilgrimage trip to Jordan, Saudi Arabia and Palestine. “It was disheartening to see Palestinians being afraid to talk to us,” said Abdullah. “They were afraid of retribution by the Israeli soldiers who destroy houses of residents who talk to foreigners.”

Themba Xathula, ANC Nelson Mandela Bay Municipality regional secretary, said, “As the ANC, we are resolute that the people of Palestine should be free and allowed to run and decide their affairs.” 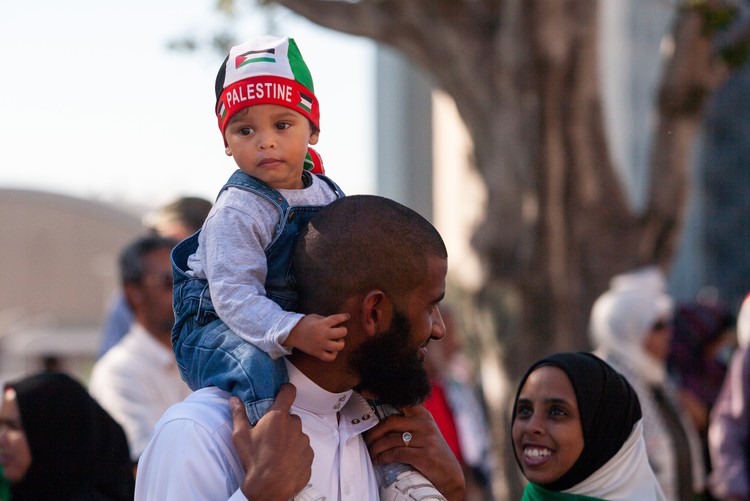 Ismail Hendricks holds his one-year-old son, Abdul Muheimin, on his shoulders during the march in Cape Town in support of Palestine. Photo: Ashraf Hendricks

Next:  H₂O International’s motives not pure