Some schools still not feeding learners

The national feeding scheme was meant to recommence on 27 January 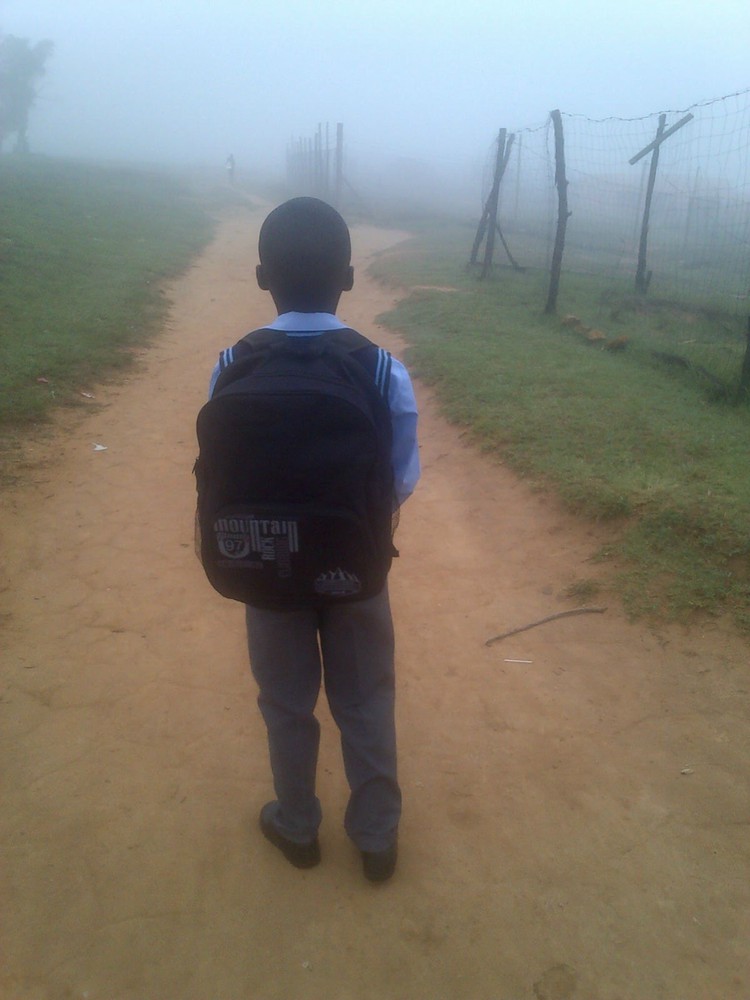 Some schools have not provided meals since the start of the December school holidays. Archive photo: Nombulelo Damba-Hendricks

The National School Nutrition Programme resumed feeding school children last month, but some schools have not provided meals since the start of the December school holidays.

The Western Cape Education Department (WCED) and the national Department of Basic Education (DBE) say learners registered on the programme are receiving their meals.

Spokesperson for the WCED Minister Debbie Schafer, Kerry Mauchline, said the programme commenced on 27 January, the original date for return to school before the December lockdown was introduced. (The programme does not operate during the school holidays.)

“When learners return to school, those in class for the day will receive their meals at school as normal, while learners not in class can collect takeaways,” said Mauchline.

Equal Education Law Centre, Equal Education and Section27 have since last year been advocating for the DBE to provide clear plans for the resumption of the programme, and took the department to court. The organisations won their case in July 2020, and DBE Minister Angie Motshekga was ordered by the North Gauteng High Court to roll out the school feeding scheme for about nine million learners, whether or not they were attending school.

The court also granted a supervisory order – that the minister and eight MECs (in all provinces except the Western Cape which had already committed to feed learners in or out of class) report back to the court and the activist groups on progress.

DBE spokesperson Elijah Mhlanga told GroundUp the programme had resumed in all provinces, saying: “Schools are open. Teachers are there and assisting learners to get meals. Food parcels are given out and in other instances meal collection is happening.”

But at Montevideo Primary, where teachers had returned on 25 January and the school management team on 1 February, no feeding was taking place, and GroundUp was told that the feeding programme would likely return only on 15 February when schools reopen. This was also the case at Lwazi Primary School in Gugulethu.

One school that continued feeding even through the December holidays was Levana Primary School in Lavender Hill, where acting principal Shamiega Charity said that they made sure feeding continued through the help of organisations and donations.

“Since last month, the NSNP [National School Nutrition Programme] has been delivering vegetables and other food stuff as well. Our vegetable garden is also still a big help even though at the moment harvesting is not so big. But we do manage to get spinach, green peppers, onions, potatoes and butternut from it,” said Charity.

In Limpopo Vhembe district, GroundUp visited schools in early February, where the programme was meant to resume on 27 January. David Ndou, chairperson of Muthuhadini Combined School Governing Board, said, “We are still waiting for the food hampers as per promise by NSNP officials.”

GroundUp checked back this week and found parcels had now arrived for primary school learners at Muthuhadini. They will only start distribution next week when classes resume.

“Communication from the Limpopo Department of Basic Education to schools must be clearer, and that it needs to work with service providers to ensure that bottle-necks in getting food parcels to schools and into the hands of learners are expedited and resolved,” said Julia Chaskalson, Section 27 Communications Officer.

EE Head of Research Hopolang Selebalo said, “We reiterate our call that proper and adequate communication is necessary to ensure that caregivers and learners know that meals are available at their schools. Furthermore, the department must ensure that food parcels are received by schools, consistently and on time, and provided to learners.”

We want to move back to the dump site, say former landfill residents