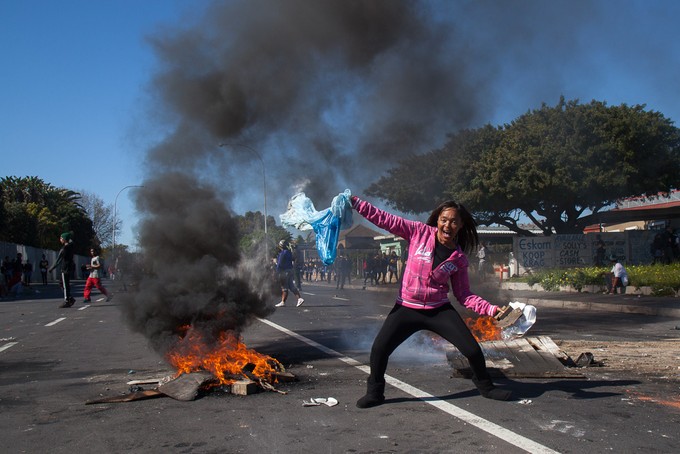 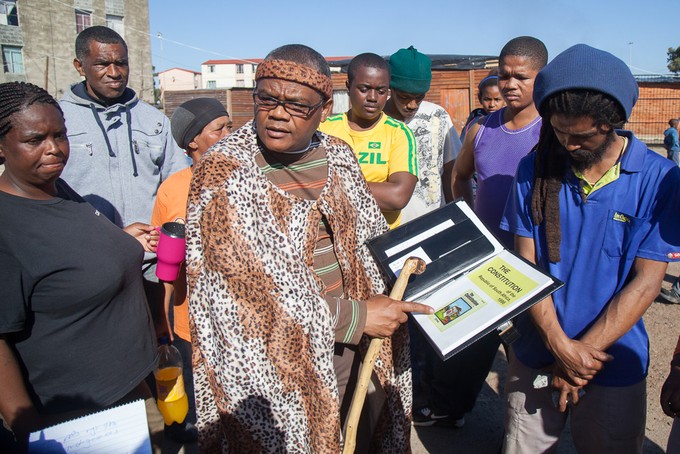 Next:  The night run: how Zimbabwean traders are dodging suffocating import restrictions