Friday is Eid, the holiday that celebrates the end of the month of Ramadan, during which Muslims across the world fast every day from dawn to dusk. At the end of each fast day, families get together for Boeka, when the fast is broken and people recite evening prayers. Photographer Barry Christianson took photographs of Ramadan traditions in Cape Town.

“I wanted to find out what it was that was that Muslims in Cape Town were expressing through their observance of Ramadan,” says Christianson. “These are a few visual reflections on Ramadan through the eyes of an outsider.” 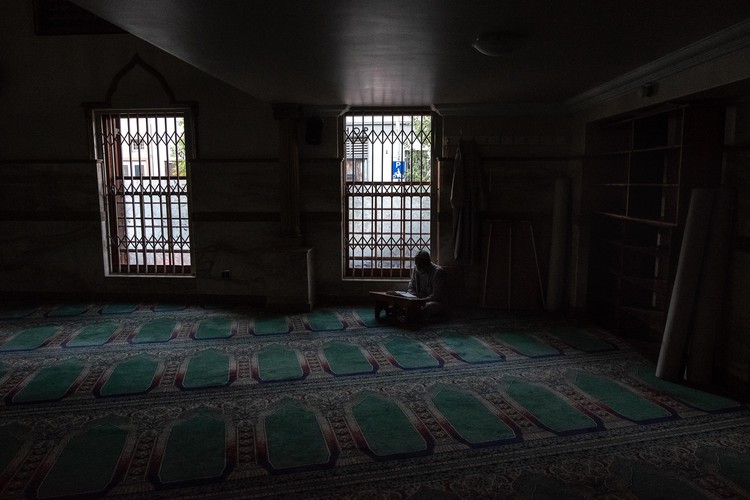 A man reads the Quran in the first mosque established in South Africa, the Auwal Masijid on Dorp Street. 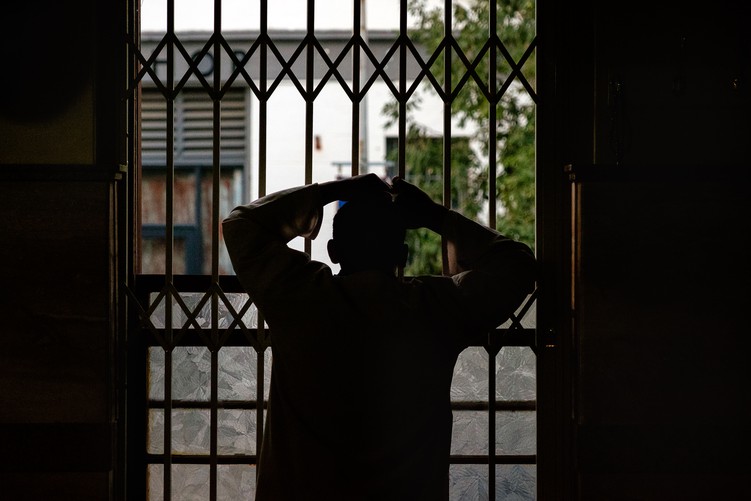 A man takes a break after helping to prepare the Auwal Masijid for men who would arrive soon to break their fast. 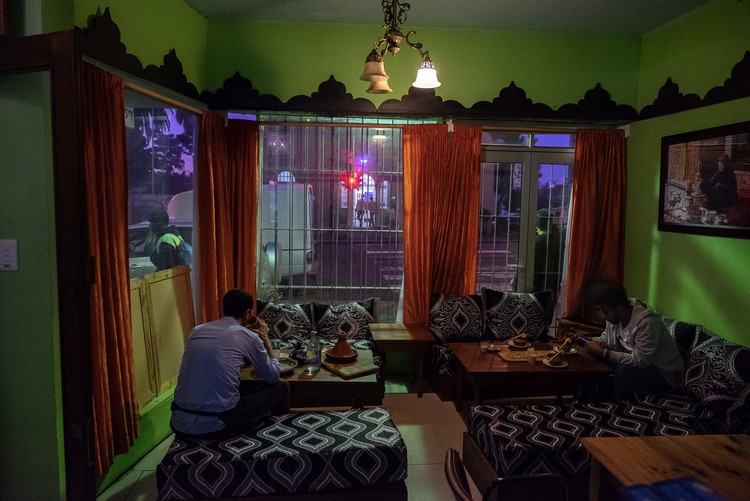 Two men have Iftar at Andalousse with the Woodstock Police station in the background. 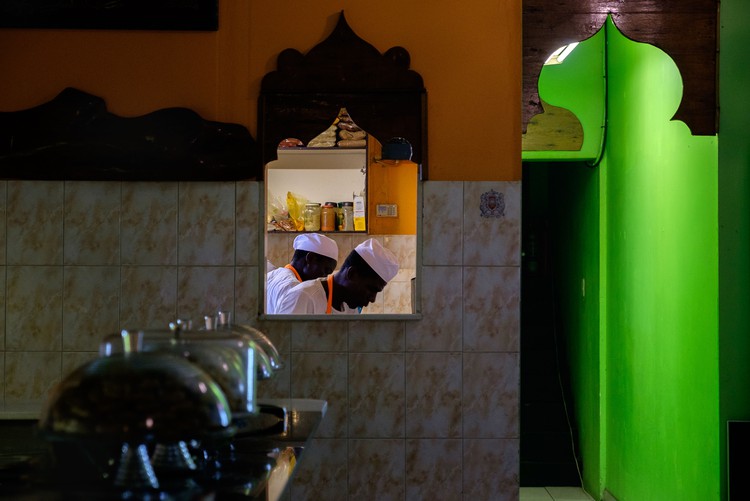 Kitchen staff prepare meals for Iftar at Andalousse, the Moroccan restaurant in Woodstock. 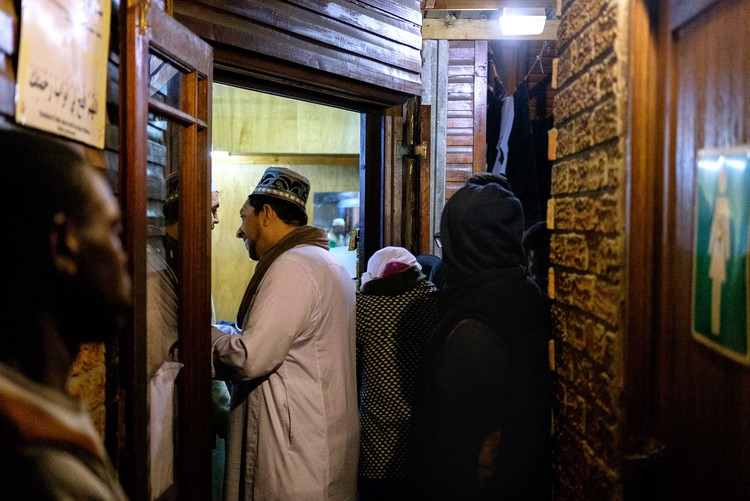 Ismaeel Moses from Salt River enters the Muhammadi Mosque of Dunoon. During Ramadan a group of people from Salt River and another from Table View bring food to break their fast and share a meal with fellow Muslims in Dunoon. 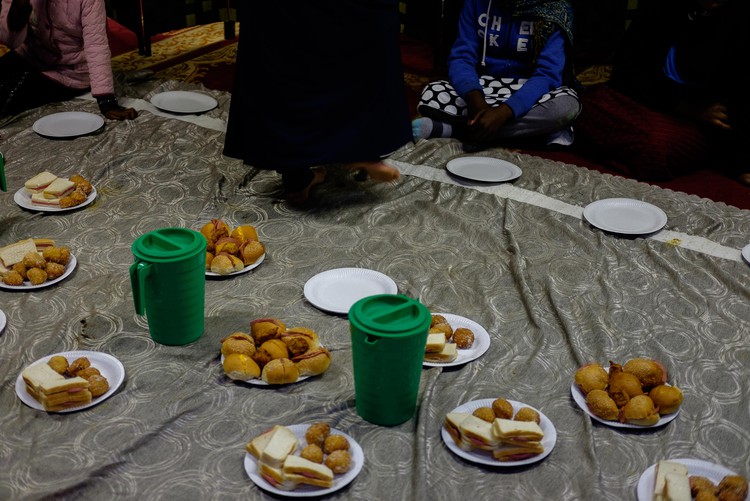 Boeka treats are laid out in the women’s section of the Muhammadi Mosque of Dunoon. 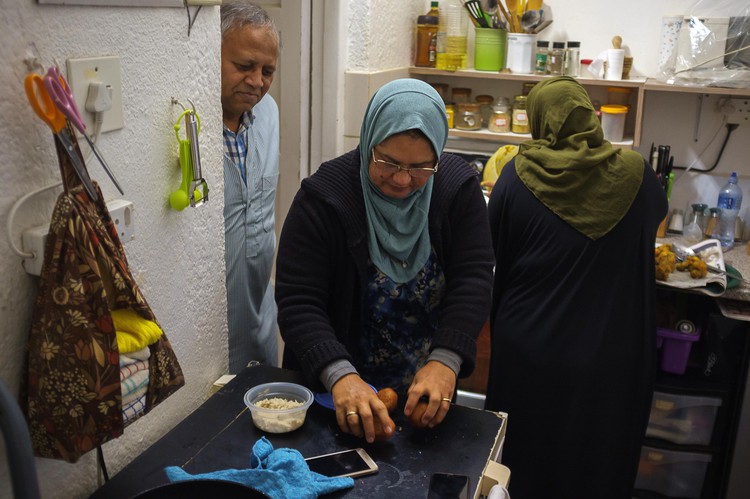 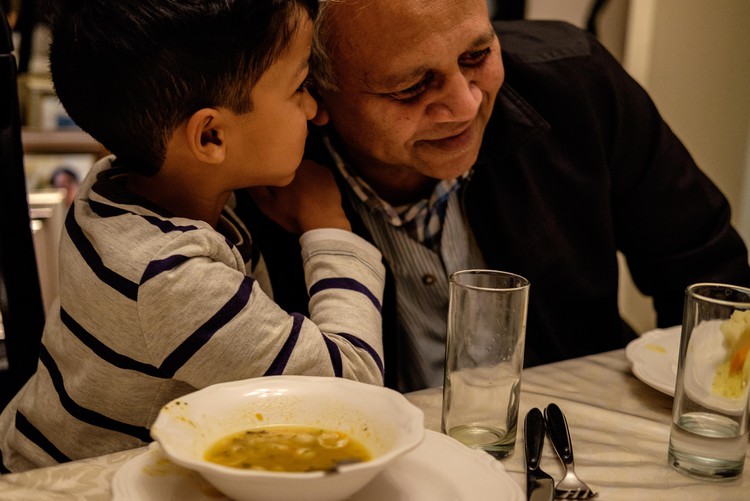 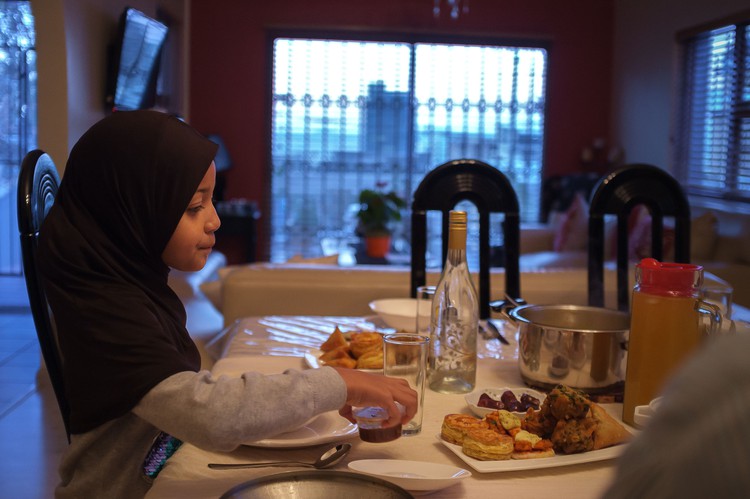 Iman Jassiem waits for the the rest of the family to sit at the table. 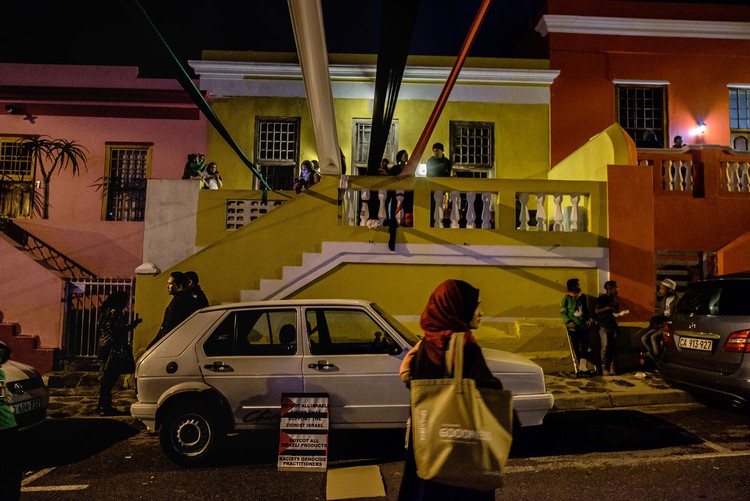 A woman walks home after the final Boeka for Bo-Kaap. 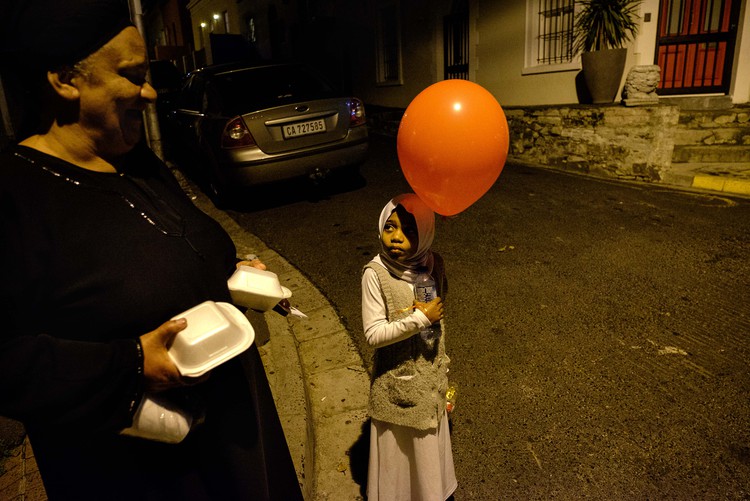 Zaida Davis and her granddaughter Leila walk home after the final Boeka for Bo-kaap, carrying containers of the delicious Aknee that was distributed freely at the event.

Next:  Court rules that religion cannot be used as a defence for anti-gay hate speech