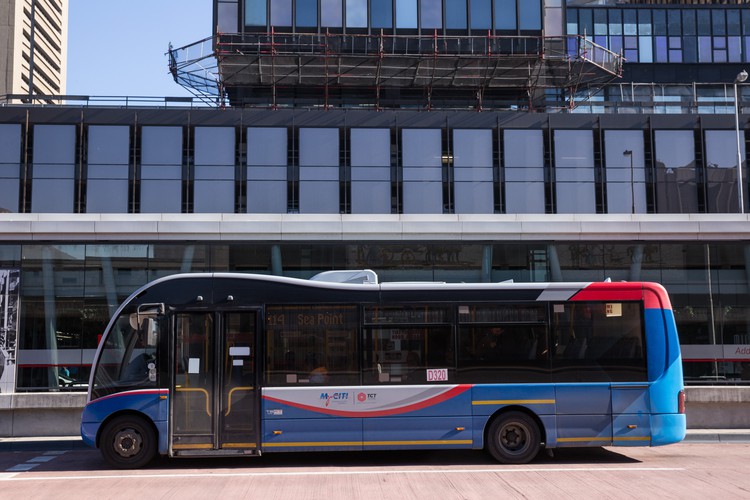 Getting the MyCiTi N2 Express route back on track by early next year is the priority of the City of Cape Town’s new mayoral committee member for transport Roberto Quintas.

This service has been out of operation since a dispute among the route’s taxi industry shareholders when their contracts ended in the first half of 2019. But Quintas believes it can be operating again within the first quarter of next year.

“We are at a point where we are ready to sit around a table and take the necessary meaningful steps that we need to have this service back online”, he said in an interview with GroundUp.

“It is my greatest wish and hope to see that commuters from those communities in Mitchell’s Plain and Khayelitsha have access to the CBD and surrounds via the MyCiti network on the N2 Express from the beginning of next year.”

Quintas said he would also continue to push for the municipality to take over the running of the Metrorail service.

At present, as many as 70% of the approximately 35% of Capetonians using public transport to get to work have to rely on minibus taxis. As last month’s violence revealed, this is not a reliable or safe commuting option.

A business plan for the City to take over the Metrorail service was developed under Brett Herron, who served as transport mayco member under former mayor Patricia de Lille for seven years until his resignation in November 2018. But a full feasibility study pegged at R71 million has recently been stymied by Treasury.

Quintas said Treasury’s preliminary finding was that paying for a study on a service that did not fall under the City’s constitutional mandate, would be flagged as irregular expenditure. Nonetheless, he said: “The conversation about devolving that service to a provincial or local authority is extremely important, so I don’t believe it is one that we’re going to give up on necessarily.”

He said a legal way to move forward with the idea is needed.

The ultimate aim, mooted under Herron, was to link the rail, bus, MyCiTi, and even the minibus taxi services to a single ticketing system so that commuters could use one card, such as the MyCiTi MyConnect card, for all public transport.

Quintas did not elaborate on how this might be done. But, he said, the aim was for Cape Town commuters to be “spoilt for choice, in terms of how they choose to get to work, or get to play”.

Quintas agreed that the legacy of apartheid spatial planning, which forces workers to travel scores of kilometres to and from work, is a significant contributor to Cape Town’s transport woes. Dealing with this problem requires working closely with other directorates such as spatial planning and environment, and human settlements. Quintas said industry and commerce should be developed within or near communities that need these most.

Next:  Activists welcome release of scholar transport policy in KZN