More than 500 learners not placed in schools in Buffalo City 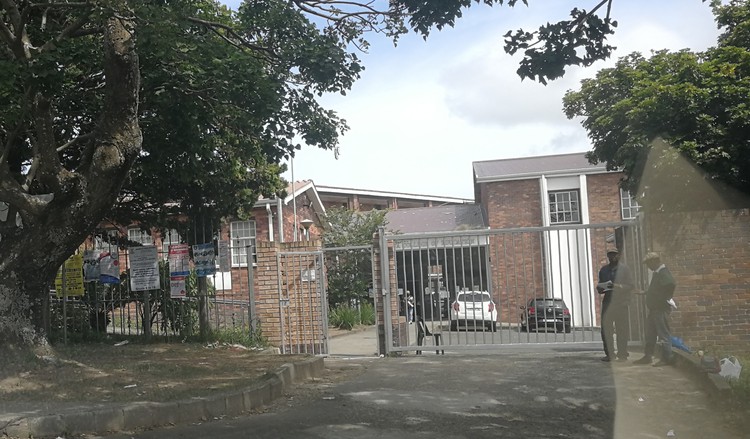 Frustrated parents have been going to the department of education offices in Mdantsane in the hope of finding places for their children in Buffalo City schools. Photo: Johnnie Isaac

More than 500 learners in Buffalo City have not yet found places in school.

The Eastern Cape Department of Education (ECDoE) says it has spaces in former Model C schools but parents are rejecting them.

Spokesperson Malibongwe Mtima said elsewhere in the province learners had been placed, but in Buffalo City there were 548 learners looking for places. “At this point we have about 125 Grade 1 learners that are still sitting at home and we have 423 Grade 8 learners.”

“Admission of learners is a moving target, parents that need space for their children increase every day and spaces are very few,” said Mtima.

He said there were spaces in former Model C schools but some parents had rejected these offers. Some of these schools offer English as a first language and Afrikaans as a second language.

Mtima said part of the problem is that the department of transport was not providing transport to some schools as it had to cut some of the routes “due to the Covid-induced recession”.

He said the department of education was working on a strategy.

Meanwhile desperate parents have been going regularly to education offices in Mdantsane to hear from the department officials.

Phelelani Sitwayi said her daughter had been attending primary school in the East London inner city but could not get a place in the surrounding high schools.

Another parent, Chuma Gugile, said the Model C schools were only offering high school places and her child was going into Grade 1. “My child is panicking and I am frustrated because it has been weeks now and the department does not give me any indication that I will get a school.”

Equal Education head in the Eastern Cape, Athenkosi Sopitshi said the provincial department of education was not doing enough to resolve the problem. “It’s unsatisfactory that the ECDoE is not proposing any real solution other than hoping former Model C schools will pick up the slack,” said Sopitshi.

Next:  Limpopo learners sit at home because of a shortage of teachers

Previous:  Over 5,000 Eastern Cape health workers will be without jobs at the end of this month