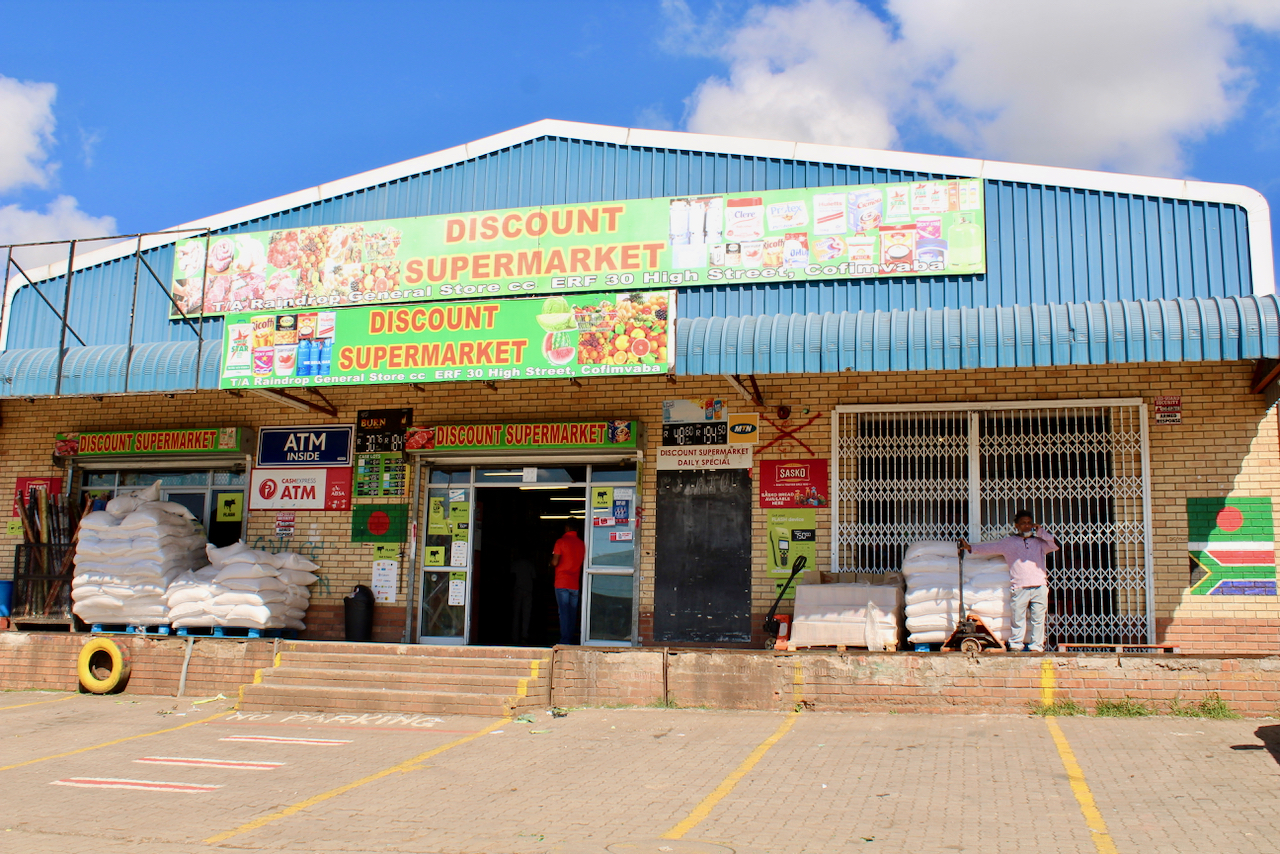 Low-income families are spending more on food since the start of the lockdown, says a report by the Pietermaritzburg Economic Justice and Dignity Group (PEJDG) on Tuesday. Archive photo: Yamkela Ntshongwana

Low-income families have increased their spending on food by more than 30% since March when the national Covid-19 lockdown began. This is according to a report published by the Pietermaritzburg Economic Justice and Dignity Group (PEJDG) on Tuesday.

The Group collected its food price data from five supermarkets and four butcheries that serve poor households in areas across Pietermaritzburg.

Julie Smith, a PEJDG researcher, told GroundUp that they also spoke to shoppers about their spending habits at supermarkets in places like KwaMashu and Mtubatuba in KwaZulu-Natal, Khayelitsha in Cape Town, Soweto in Gauteng and Springbok in the Northern Cape.

The report found that due to the national lockdown, low-income earners were buying food on debt to plug the earnings gap. There are three main reasons for the greater spending on food.

Smith said that before the lockdown, children had meals from feeding schemes at school. Now they are at home. “There are also extra people at home back from far away places, for example, migrant mine workers. Informal traders would have got their meals on the street. Now they are also sitting at home,” she said.

For these reasons, it means that in low-income homes, more people are eating extra food. Instead of food lasting three weeks, it lasts two weeks.

Households can no longer shop around for the lowest prices because of the social distancing measures now required in minibus taxis and supermarkets. Most people opt to shop at one supermarket and one butchery rather than three or four as they did before the lockdown.

Prices of key staple foods and vegetables also rocketed. Between March and May, the price of rice went up by 26%, sugar beans by 18% and brown bread by 14%. The price of onions went up by 58%, cabbage by 22% and carrots by 22%.

The picture is even bleaker when comparing the price of the Group’s monthly food basket over a year. The basket increased by 14% between May 2019 and May 2020.

Since the start of the lockdown, many companies have suspended the wages of workers. But increases in social grants and the Unemployment Insurance Fund payouts have failed to compensate for this spike in loss of income.

To plug the earnings gap, low-income earners are buying food with loans. This loan shark debt comes at exorbitant interest rates of up to 40% compared to the 30% before the lockdown.

“This means that not only are households having to spend more on food, but they have to borrow money to buy this food,” the PEJDG report said.

If loan sharks can’t recover their debt “the gentle wisp of a knife-edge against the neck is not out of place either”, the PEJDG report said.

According to the report, loan sharks have taken South African Social Security Agency (SASSA) grant cards, with the pin, as collateral, and then draw the money owed to them.

“Where SASSA grant cards are not available or not proffered up as collateral, loan sharks simply come and repossess your TV or oven, or fridge, or whatever they can take,” the PEJDG report said.

Those that can’t source debt to buy food are facing hunger and malnutrition. “We have to accept that we now face a massive hunger crisis and that it is worse than what is visible on our streets. Our crisis is too big now. Too many of us are unemployed. Too many of us are hungry,” the report said.

Previous:  “Arrest all of us,” say Westville residents after torching of alleged drug house