Khayelitsha shacks to be electrified at last 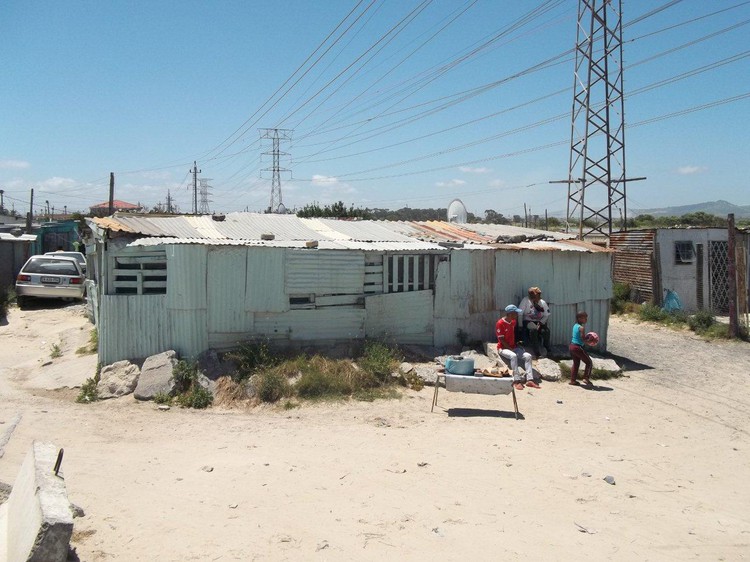 Dozens of Khayelitsha shack dwellers who were mistakenly classified as backyarders will finally receive electricity this year.

The families say they have been waiting for electricity since a project was approved in 2017 in Zone 14, Khayelitsha. At the moment they draw electricity from nearby houses and the area is criss-crossed by electrical wires of all colours and sizes.

Eskom said in a statement on 21 January that the electrification project had been stopped “when the area was mistaken and declared as backyard dwellers”. But Eskom and City of Cape Town officials had visited the site to reassess the situation and decided to start the project, Eskom said.

“Eskom will electrify the remaining households in its next financial year beginning 1 April 2022.”

Asked how the families could have been classified as backyard dwellers, the City said: “Due to additional structures being located under High Voltage infrastructure and some in a wetland area, the project was delayed.”

Former community leader Thozamile Dyakalashe said electricity boxes were supposed to be installed in the shacks in June 2018. “Eskom officials brought electrical poles and stored them outside our community hall, but they are no longer there now,” he said.

Nompendulo Badi, who settled in Zone 14 in 2006, lives in a shack with her three children and two grandchildren. Her family take turns to boil water on one paraffin stove before they go to work and school in the mornings, said Badi.

“Our kids have to go to the formal houses to watch TV. When we store our meat in the fridges of the house owners, they eat it.”

Community leader Nonzukiso Badi, who operates a hair salon, said she gets electricity from a nearby house for about R400 a month. She uses a candle to light her shack when the house owner disconnects her electrical wires, she said.

Community leader Asanda Mfene said: “The house owner from whom I get electricity sometimes asks me to give him food. If I refuse to do so, he disconnects my electrical wires.”

“My kids can’t read their books and do their homework properly by candle light. ”

Next:  Court orders Gauteng Education Department to fix school where learner was electrocuted

Previous:  Ten years ago this Eastern Cape woman was told to move her shack to make room for her RDP house. Now she’s 74 and still waiting