Joy and agony as students get their matric results

Most students at Belgravia, Thandokhulu and Athlone high schools were thrilled with their results. In Masiphumelele students were relieved after a tough year.

It’s noon and a loud siren signals matriculants at Athlone’s Belgravia High School to enter a small classroom to get their final results.

A few minutes later, loud cheering can be heard in the school quad. Groups of tearful teenagers hug their parents and teachers. The school achieved a pass rate of just over 87%, a tad lower than last year.

Nabeelah Abdullah (18) of Rylands got the top spot in the school with seven distinctions and an aggregate of 88%. “I can’t even talk now. I can’t believe I did so well,” she said. 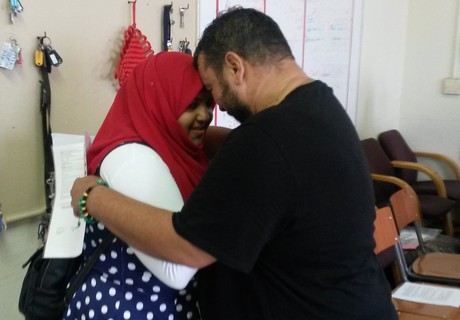 She planned to celebrate her achievement with family and friends. She will study medicine at Stellenbosch University this year.

Her father, Hoosain Abdullah, said, “As parents, we used to take turns to take them for extra classes. The one teacher even had extra classes for the children at his house in Strandfontein. Now that is dedication to our children.”

Abdullah is among over 50,000 matriculants in the Western Cape who received their National Senior Certificate exam results today. 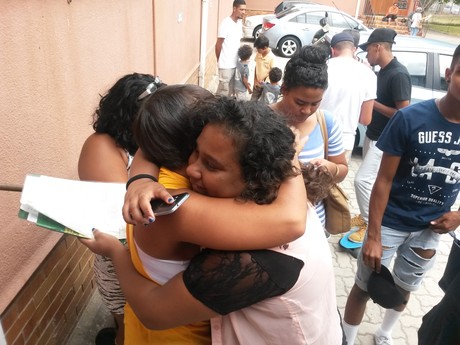 Belgravia High School principal Andre Buis said that larger class sizes was one of the main reasons for the decrease in the school’s pass rate this year.

“Our learners worked hard. A couple have done exceptionally well. The teachers went the extra mile. While it wasn’t always received in the way it was intended, they pushed on,” he said.

Buis said they will be implementing a new ‘guardian programme’ this year in a bid to ensure the success of every learner at the school.

“We believe that it’s imperative to build good relationships with the learners and their parents,” he said. 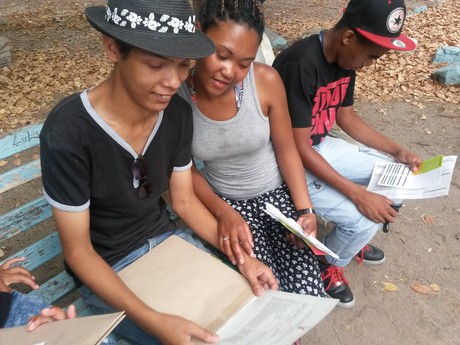 “We’ve introduced a guardian programme, where a teacher will be assigned to a group of learners and will become somewhat of a mentor to them. They will monitor the learner’s progress within the school and identify any personal challenges that might occur,” he said.

Just a few kilometres away at Athlone High School, there were also celebrations. The school achieved an 87% pass rate, a huge increase from 66% last year. However, the mood was sombre for a group of about 20 students even though they had passed matric. One, La’eeq Emaandien, explained: “I failed three subjects, but I know I have to study again and rewrite so I can go to University.”

Meanwhile, with the unrest in Masiphumele last year, grade 12 students were moved away from their homes to another area so they could concentrate on their exams.

Thandiswa Mzileni-Mgqamqo, a grade 12 physics teacher who was handing out the results today, says even though the pass rate has dropped they are still happy. “There were a lot of things happening in the area last year and we had to move the grade 12 learners away. If they were not moved these results would be worse,” she said.

She says the school has to deal with poor support from parents and a lack of transport for students who live far away. Accounting and Life Science followed by Mathematics had the lowest pass rates. 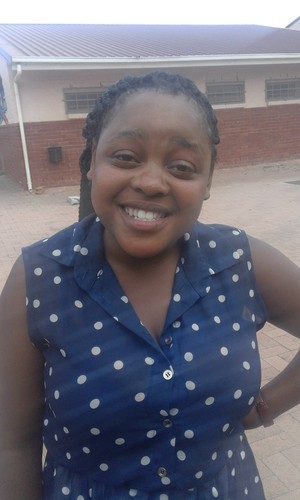 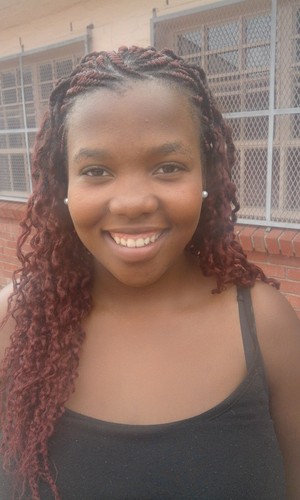 Two students jumped with joy when they received their results. Khanyisile Mbarhayi who passed with a Diploma says it’s not the pass she wanted but she is happy. “I wanted a bachelor [university pass] so I can study Radiography but even though I got a Diploma I am happy.”

“It wasn’t easy, we were taken away from our families. You can’t stop thinking about home. I was writing in Simon’s Town with people I didn’t know which was stressful,” said Mbarhayi.

Her friend Yondela Dotwana got a Bachelors pass. She says she didn’t expect this. “I didn’t apply for university because I didn’t do well in June so I wasn’t sure if I would pass. Moving away from my family to stay with people you don’t know was the most difficult thing. Some people would make noise while you trying to study or the electricity would go off. I am happy, I can’t control myself,” said a thrilled Dotwana.

GroundUp intends publishing an analysis of the matric results in the next few days.