Investigator has still not returned to the scene of the assault or interviewed key witnesses, according to Miggels’ family 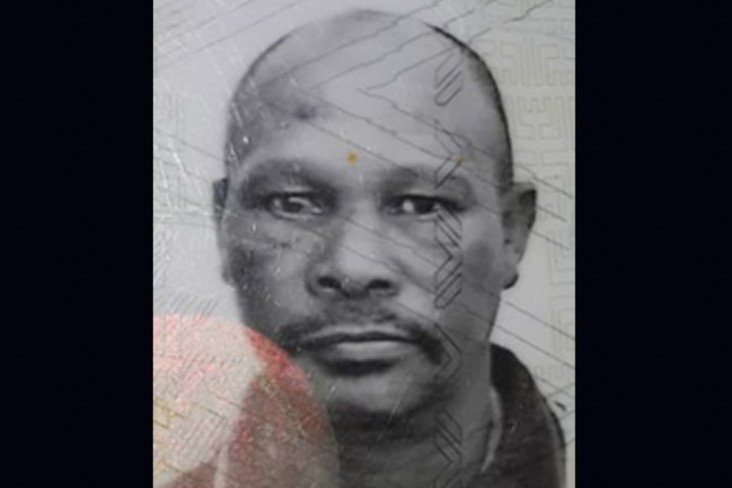 Petrus “Pietman” Miggels died from heart failure on the first day of the Covid-19 lockdown, reportedly after an assault by police. Photo supplied

The Independent Police Investigative Directorate (IPID) has still not returned to Ravensmead, Cape Town, to interview key witnesses to the alleged police assault on Petrus Miggels on the first day of the national lockdown. Miggels died from a heart attack shortly after being assaulted.

The month-long no-show by the police watchdog comes after it publicly recommitted to the investigation before Parliament on 8 May.

Miggels’ family say they are losing faith that IPID will investigate if the officers were guilty of using excessive force on Miggels before he died, and hold the police accountable.

On 27 March, the first day of the national Covid-19 lockdown, Miggels was stopped by two police officers after he bought beer in contravention of lockdown regulations. He was hit, snatched off the street, and driven away in a police vehicle, according to eyewitnesses interviewed by Viewfinder in April. Upon returning home later that day, a visibly shaken Miggels told his family that he had been assaulted. He then collapsed and died on the front porch.

Initially, IPID used an autopsy finding that Miggels had died of heart failure or “natural causes” as the basis for closing the case. When queried, IPID indicated that it did not have evidence that Miggels had been assaulted. But, after a Viewfinder investigation exposed shortcomings in IPID’s reasoning and its account, the directorate’s head of investigations Thuso Keefelakae told Parliament on 8 May that an investigation of police assault on Miggels was ongoing.

About a week and a half later, IPID’s investigator on the case called the family to a meeting at its Western Cape office in Bellville, Cape Town. According to Valene Meintjies, Miggels’ step-daughter, the investigator told her that the autopsy report had not revealed signs of an assault on Miggels’ body. Meintjies experienced the investigator as belligerent and threatening. The intimidating tone of the meeting made it difficult for Meintjies and her mother Cecilia to ask questions about the investigation, she said.

Miggels’ death has left his family depressed and impoverished. Until last year, Miggels had worked in a fibreglass shop and was the household’s breadwinner. Since then, the family has been reliant on payouts from the Unemployment Insurance Fund.

Before lockdown his life partner, Cecilia Meintjies, had a part time job as a domestic worker. But since the Covid-19 pandemic her employers no longer call on her and she has not been paid.

On 3 June, Meintjies messaged the investigator with the address and details for an eyewitness to the assault and with details for a boy who spoke to Miggels in the moments before he died. The investigator responded: “Good evening. Thank you will [let] you know when I’m working again that side.”

Meintjies took this to mean that the investigator was not prioritising the investigation and would only follow-up with witnesses when she happened to be in the area again for other work.

“Is this case really so unimportant for IPID?” Meintjies asked.

The identity of one of the police officers who reportedly assaulted Miggels is known by at least one eyewitness, says Meintjies.

“We wonder – if the name of the police officer is known, then has IPID interviewed him at least? The officer apparently admitted that he had hit Pietman [Miggels], but said that he did not kill him.”

Viewfinder asked IPID spokesperson Ndileka Cola for a detailed update on what steps have been taken in the investigation since Keefelakae made his commitment to Parliament on 8 May. We also asked whether IPID’s investigator had returned to Ravensmead, and whether she had interviewed witnesses and the alleged perpetrators of the assault on Miggels. Obtaining statements from identified witnesses and alleged perpetrators are not optional investigative steps, they are strict requirements of IPID’s Standard Operating Procedures.

Cola’s response did not address these questions directly. She said: “IPID can confirm that this matter is still under investigation and all necessary steps are being taken to ensure the investigation is finalised. IPID cannot reveal each and every step it takes to investigate matters within its mandate to any third party.”

IPID is not required to provide investigation updates to third parties. Its regulations however stipulate that its investigators must give written progress reports to complainants “at least once per calendar month”.

Two and a half months after Miggels’ death, his family have not yet received any written progress reports from IPID, Meintjies said.

Next:  Covid-19: “We are facing a humanitarian crisis like never before” warns Breadline Africa