Seven taxi ranks are too many for the small town, say authorities

The Kouga Municipality is planning to centralise taxi ranks in Humansdorp in a bid to prevent further violence among taxi operators.

Humansdorp is the central business hub for the Kouga municipality. There are two official taxi ranks in town, one for local taxis and the other for long distance operators.

The taxi rank for local destinations in Bureau Street is dilapidated and the structures have been vandalised.

But the town is full of informal taxi ranks. Seven taxi associations operate from different sides of Main Street and other taxi owners who do not belong to any of these associations drive along Main Street canvassing for passengers.

Recently, the Humansdorp Taxi Association held a peaceful protest in Jeffreys Bay, handing a petition to mayor Horatio Hendricks to complain about the number of taxi associations in Humansdorp.

Taxi violence in the area reached its peak last year when police arrested two armed men during a confrontation between rival taxi associations. 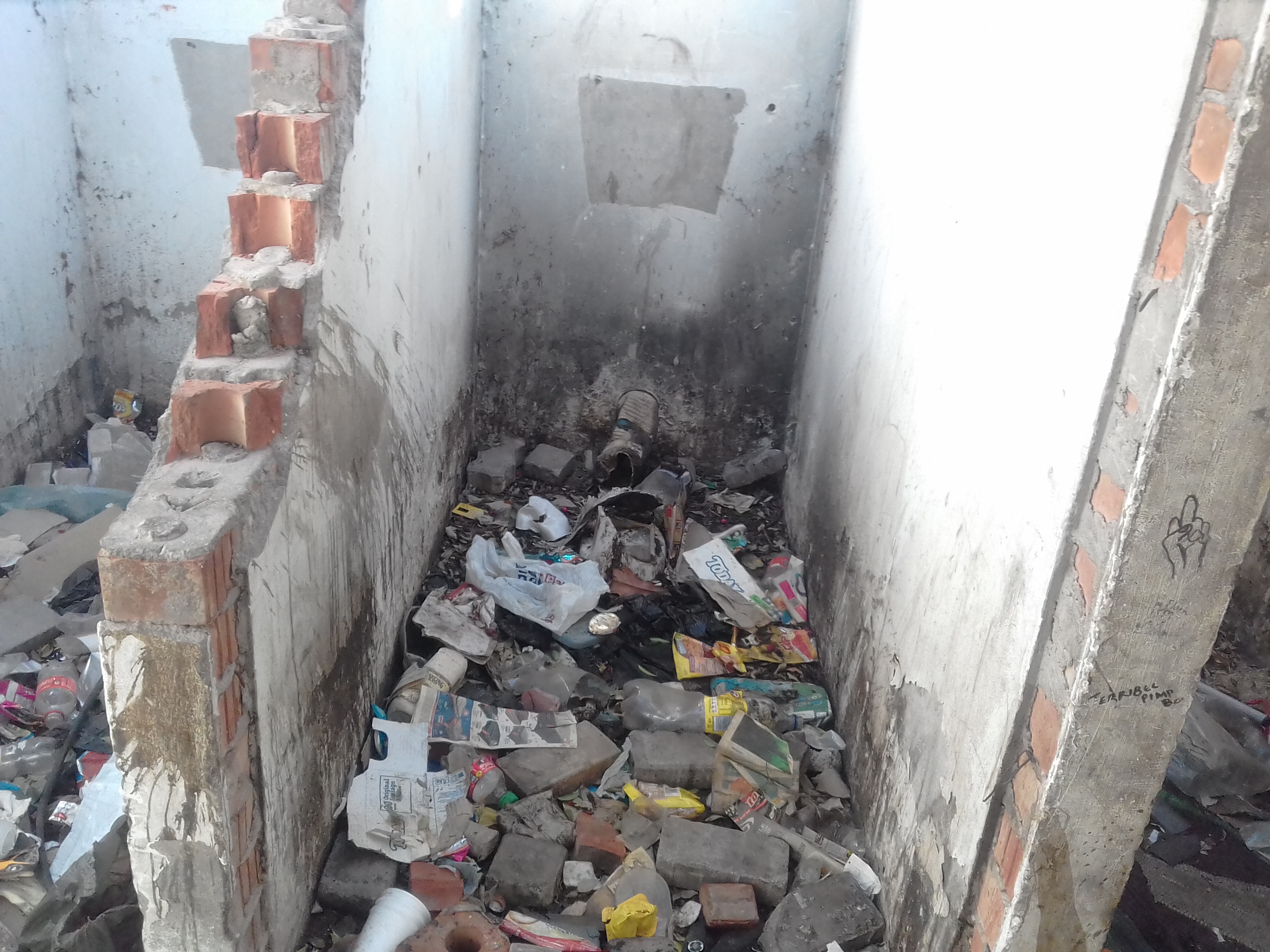 The dilapidated taxi rank in Bureau Street is to be fixed and opened to all taxi associations. Photo: Joseph Chirume

Community Services Portfolio head, Councillor Daniel Benson said the old taxi rank in Bureau Street would be fixed and opened to all the associations.

“There’s great concern that illegal taxi ranks are being formed willy-nilly. Taxis are operating from parking lots in front of business premises and shopping malls. This is in contravention of operating licences as a taxi rank must be approved by the municipality.“

A member of the Humansdorp Taxi Association, who did not want his name published said the town was too small for seven taxi ranks.

“It is now a free-for-all situation. Whoever has a private car is converting it into a taxi. The municipality should intervene quickly before blood is shed.”

Another taxi owner who operates near Shoprite said his group came to that place because it is busy.

“We don’t want to fight with anyone.There are no jobs in this town. Transport is the only business that I can do with my two cars.”

There are three taxi ranks on Shoprite premises alone, ferrying people to Port Elizabeth, Jeffreys Bay and Hankey. There are also small cars that go to KwaNomzamo, Arcadia and other townships in Humansdorp.

Another association has converted the parking space in front of a busy butchery along Main Street into a taxi rank going to KwaNomzamo.

One of the operators said, “We have been operating at this place for many years. The owners of the business have no problem with us. Why is it that the municipality doesn’t want us here?”

About 400 metres away, another taxi rank is also operating in front of a tavern and a shop that sells second hand goods. The taxis go to KwaNomzamo, Sea Vista and St Francis Bay.

The owner of one of the businesses where taxis are operating from the veranda said he is happy with the taxis.

He said, “We are happy with them.The municipality has tried making taxi ranks in town before but it didn’t work as they are created in areas with no customers. Those taxis in front of my business play a big part in customers’ lives.”

Benson said, “We have laws that govern the industry. We have to enforce the laws.”

Next:  Our lives have changed for the better, say land occupiers