Homeless but living in a community hall

Hangberg shack fire victims say they should be given houses

Six families have been living in a community hall near Hangberg, Hout Bay, for the past eight months. They lost their homes in a fire which left two people dead on 19 October 2018.

“There is no such thing as privacy when you live here because your children and neighbours are all in one place,” says resident Arthur September.

The families have divided the hall into home spaces. Some have placed chairs in a circle to mark out their family’s space; others have erected large boards to attempt to create privacy. The hall is dim even though the lights are on. Photos hang on walls, and flowers and bookshelves are used to try to create a sense of home. “I have been living in Hangberg for almost all my life, more than 30 years … We should be getting houses now, instead of being sent to the same situation we were in before the fire,” says September.

September says the material the City of Cape Town has given him to rebuild his shack is inadequate. “I had a three-room shack that took years to build, and that accommodated my family.

“Now we are given one-room shacks that are pathetic; they will not fit any of our families.”

“Even though they have given me the building material, what can I do with it, because I still need to hire someone to build for me? I cannot do it myself and also do not have the money to pay someone to do it,” she says.

Duckett, like September and his girlfriend, are all unemployed.

“The money we get for the child grant is enough for us to eat and do other things that the children need, like clothing … I am left with nothing after that,” she says.

Mayoral Committee Member for Human Settlements Malusi Booi said the families were given fire kits on 7 June. He said they had also been issued with building kits soon after the fire.

“The engineering department has marked out plots so the residents cannot build outside of these plots. There are Expanded Public Works Programme workers that were employed to assist with clearing the site and they had assisted the families,” said Booi.

“Due to inclement weather and other dynamics, this relocation is happening in stages as per the readiness of the family involved. However, most have been relocated already and it is just their furniture which has to follow,” said Booi. 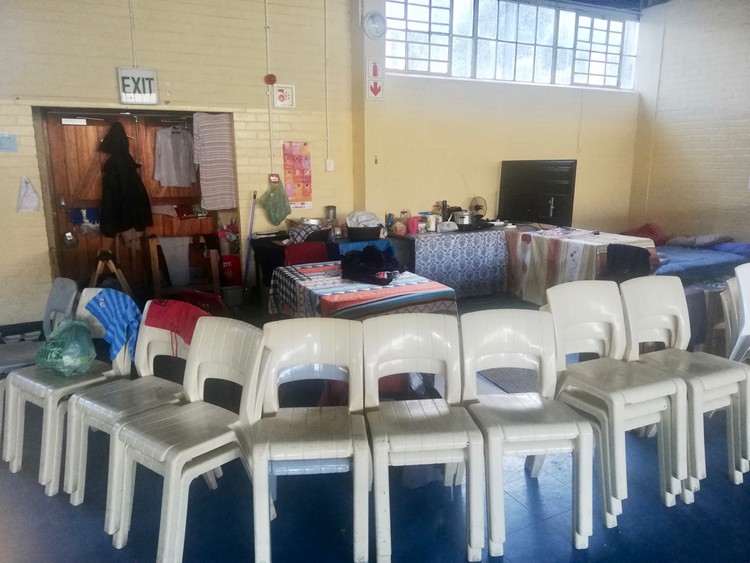 Previous:  Victory for children’s rights in the Western Cape