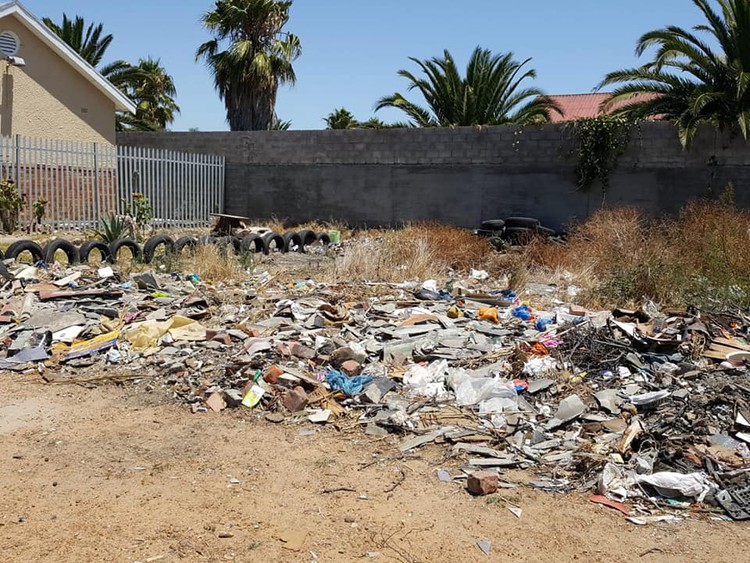 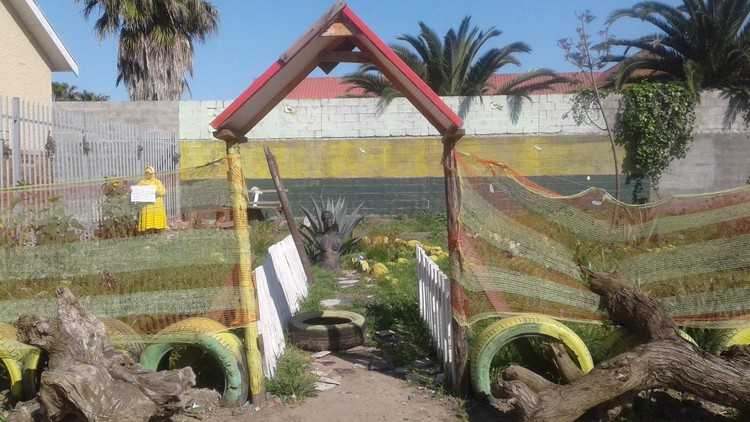 Next:  Oak Valley: employers and employees argue over court jurisdiction

Diary of a Metrorail kid