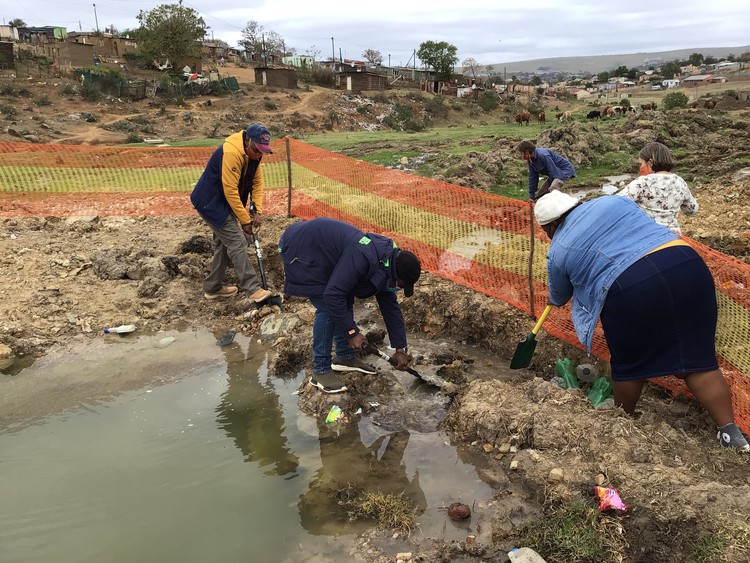 Previous:  We are living in sewage, say Khayelitsha protesters