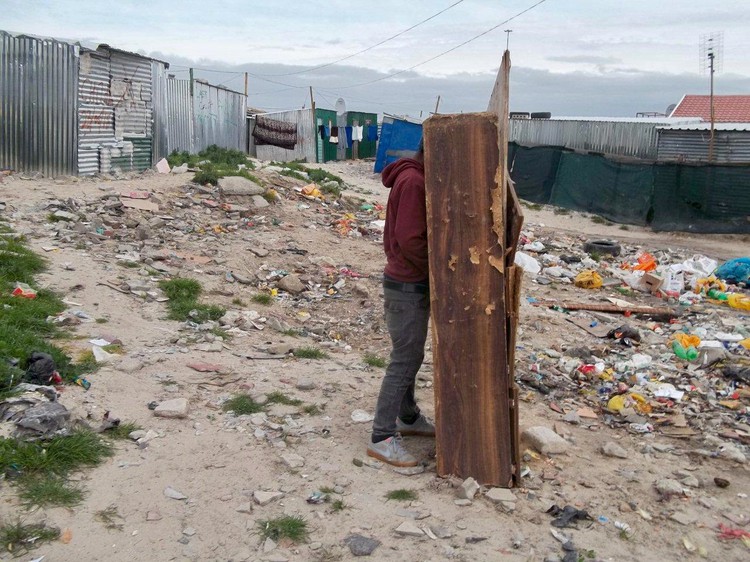 Next:  Sibusiso Mavuka has spent ten years in prison, and appeared in court 91 times. He has never been convicted of any crime.