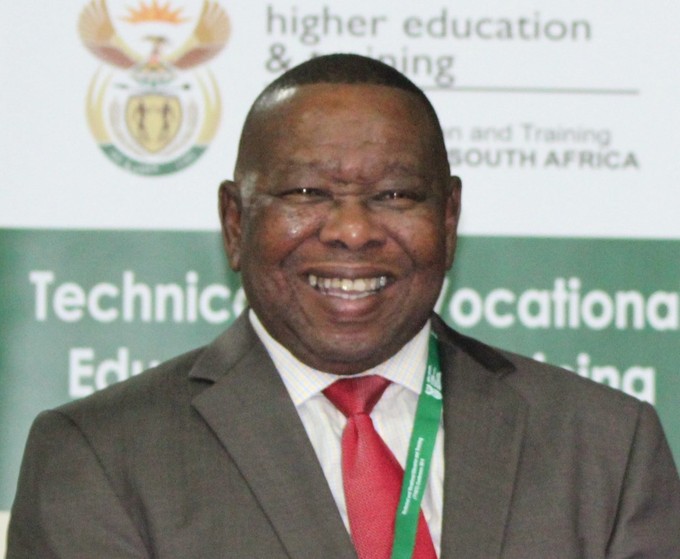 Universities can increase their fees by up to 8% for 2017, announced Minister for Higher Education and Training Blade Nzimande today.

Nzimande also said that the government will subsidise this increase for students on the National Student Financial Aid Scheme (NSFAS), as well as the “missing middle”.

The missing middle refers to students whose families earn too much to qualify for NSFAS loans but too little to be able to afford university fees.

Nzimande said that the best approach was to “allow universities individually to determine the level of increase that their institutions require to ensure that they continue to operate effectively and at least maintain existing quality”.

“I must just underline that the authority to set fees rests with university councils not with the minister,” said Nzimande.

“Government is committing to finding the resources to support children of all poor, working and middle-class families,” explained Nzimande. He said that households with an income of up to R600,000 per annum would be able to apply for the subsidy to cover the increase.

The Minister said that this would in effect mean that NSFAS qualifying students and the missing middle “will experience a no fee increase in 2017”.

This decision will apply to both universities and TVET colleges.

The Minister said that the government “remains firmly committed to realise free post school education for the working class”. He also asked that the presidential commission looking into higher education funding be allowed to complete their task.

“We understand the legitimate student concerns about the affordability of higher education, at the same time we need to ensure that those who can afford to pay, must pay,” said the Minister.

He said that to subside the wealthy takes funding away from the poor and is “not justifiable in a context of inequality in our country”.

Nzimande emphasized the current funding efforts that the government was making towards higher education, adding that the higher education sector had received the largest increase in its budget, more than any other department.

Nzimande also pointed to the importance of developing students who do not qualify to go to university.

A long term plan is also being developed to aid the missing middle and it will be piloted in 2017. It will consist of a loan system so that the missing middle will not have to pay any fees upfront. Nzimande hopes this system will be implemented in 2018.

Meanwhile, on Twitter, the Wits Students Representative Council (SRC) rejected Nzimande’s announcement. The SRC is leading a large march through the university at the moment and students are calling for the institution to be shut down.

But UCT’s SRC president Rorisand Moseli described Nzimande’s commitment to assisting households with incomes below R600,000 as a “positive step”. However, he also wrote, “we remain dissatisfied by the Minister’s lack of attention to the resounding call for free education in our lifetime.”

According to the UCT SRC, there are currently 2,825 NSFAS recipients at the university and 899 missing middle funded students.