R2 million will be allocated towards sourcing additional beds 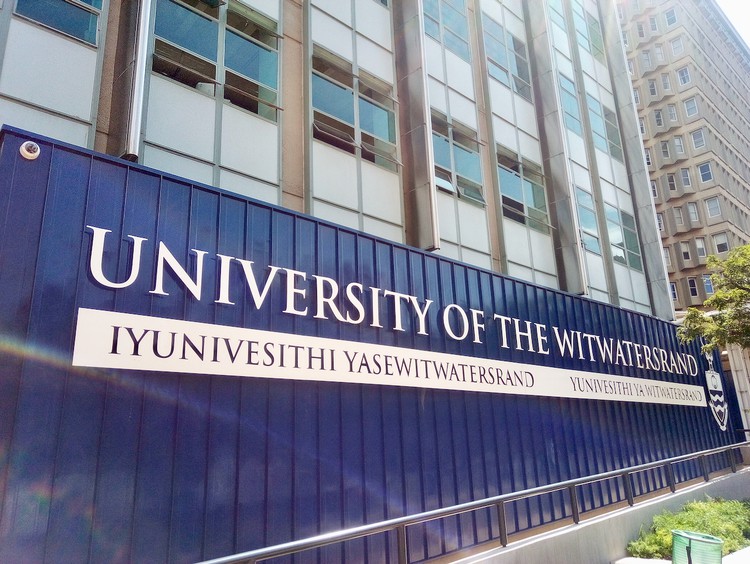 Wits management and SRC have reached an agreement on student registration and accommodation. Photo: Gaby Ndongo

Wits University management and the Student Representative Council (SRC) reached an agreement Monday night regarding students who are not registered and those in need of accommodation.

The agreement came about after the student body interrupted an executive management meeting early Monday morning, in protest.

Thuto Gabaphethe, Wits SRC president, said, “For the past two weeks we have been sending demands to the university only for them to respond negatively … We decided to bring them ourselves.”

In a statement, the dean of student affairs, Jerome September, and Gabaphethe said R2 million will be allocated towards sourcing additional beds, with the SRC contributing R500,000 and the university R1.5 million.

Both parties “will develop criteria to consider and decide upon applications for additional beds which have been sourced”.

According to Gabaphethe, there are “about 650 beds that are in Wits residences, but those 650 beds are unoccupied … whereas people are left sleeping in libraries and computer labs”.

In a statement, Wits states it “has assisted 354 students with accommodation thus far. This includes first-year students who did not apply for NSFAS, returning students with gap in NSFAS funding as well as those who are part of the missing middle [having too high a household income to qualify for financial aid but not enough to cover fees]”.

This week marks the last week of registration. “A considerable number of students are left on the sidelines and have not yet registered. … We want all our students who are academically qualified and have a spot in the university to register despite their financial challenges,” said Gabaphethe.

More than 500 new applications are still being processed in conjunction with the SRC. A total of 271 students will be allowed readmission on the basis that they submit their Hardship Fund applications.

The university has a donor-funded Hardship Fund to aid students unable to register due to historical debt. The fund settles 50% of a student’s debt, allowing her/him to sign an acknowledgement of debt form indicating how the remaining 50% will be settled.

To be eligible, students must come from households with gross incomes of less than R600,000 a year, be returning students with previous year marks of 50% and above, and have a historic debt of between R10,000 to R120,000.