Witness tells of plan to murder competitor at Glebelands hostel 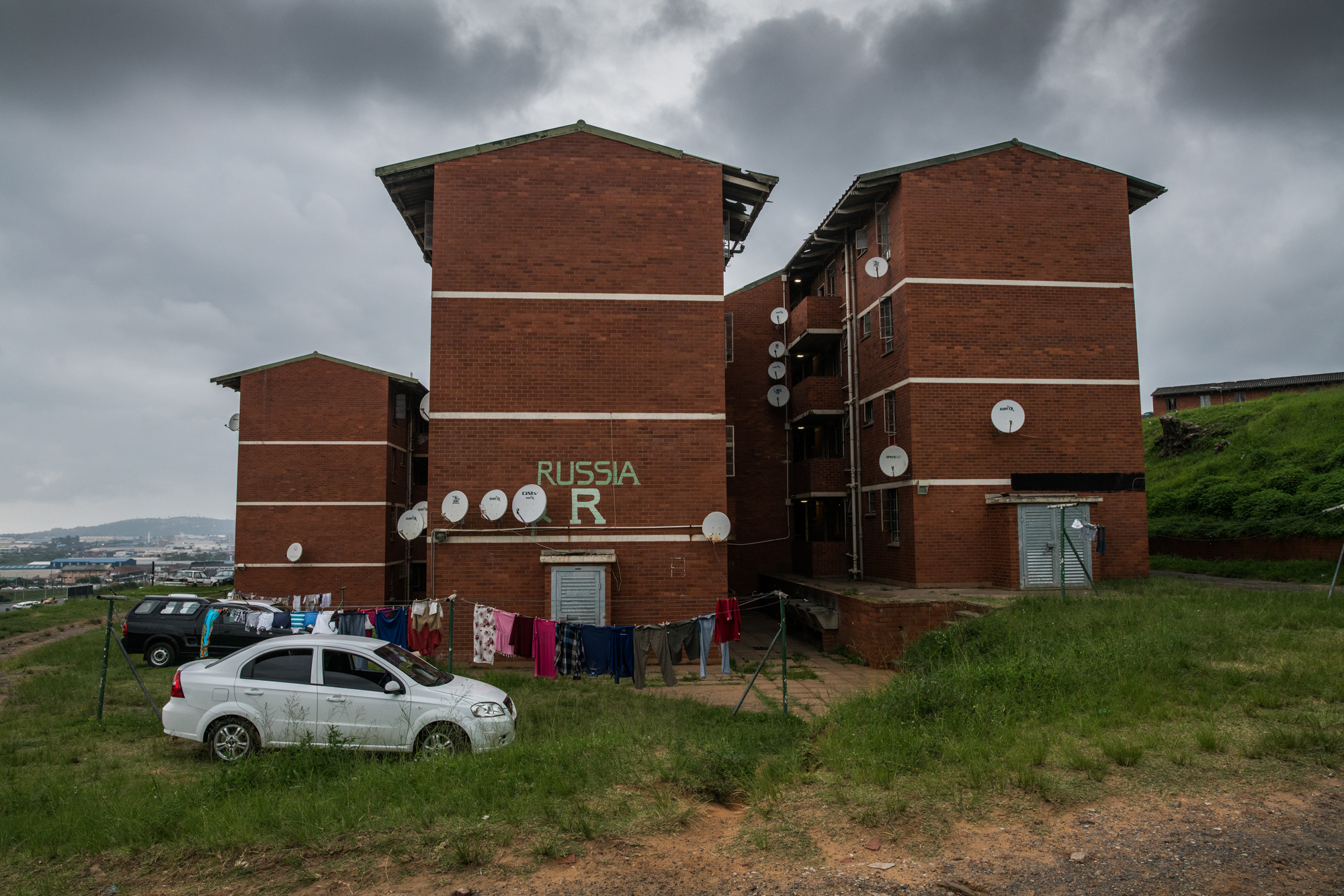 Eight men are on trial for murders that have taken place at Glebelands Hostel. Archive photo: Shaun Swingler

An state witness in the trial of the “Glebelands Eight” took the witness stand in the Pietermaritzburg High Court on Monday. The man is testifying in camera and may not be named. He is the fourth witness to testify in camera at the trial.

The man told about the plans to kill William Mthembu. He also testified about the murders of Siniko Ncayiyana and Nkosinathi Ndovela.

The witness said he was approached by Mdweshu, Bonga Hlophe and Mcombothi about an attack they were planning in Glebelands hostel’s block R on 19 August 2014. The intention was to kill resident William Mthembu, who they believed was selling space in the hostel to residents.

“They informed me they were thinking of going to attack block R because they want to get rid of the people who were selling hostel beds. Mdweshu believed that Mthembu was behind the selling of beds. I told them we were not ready for such an attack. I asked them how was it going to be done because we had no weapons. They told me to feel free because Mdweshu was going to organise the guns,” said the witness.

Previous testimony has described a system of control at Glebelands, allegedly run by Mdweshu, in which residents were forced to pay money to Mdweshu and his colleagues. It appears from the testimony that Mthembu may have been trying to compete with Mdweshu.

Mdweshu has not taken the stand yet and so these claims may yet be challenged.

The witness said he was not part of the attack. “My concern was the innocent people who were going to get injured during the attack. I was worried about my relatives who stayed in block R. Mdweshu made it clear that the person they wanted was Mthembu,” said the witness.

The witness described various plans to kill Mthembu. But the 2014 attempt failed. Mthembu was later killed in 12 September 2015 at Montclair.

The witness also described the murder of Ncayiyana who was killed on 27 March 2014.

The witness placed two of the accused, Hlophe and Mcombothi, at the scene. He also named two further accomplices, one of whom was subsequently sentenced for another murder, unrelated to Glebelands.

“Ncayiyana had just left my room when he was murdered,” said the witness.

“We were in my room watching television. Immediately after he left I heard three gunshots. I could not see the direction the gunshots came from. I exited my room and saw four people running. I could see them because there was light.” He named the four people, including Hlophe and Mcombothi.

The witness said he asked the four where were they coming from. “They told me they were chasing someone.”

He said after a while he had seen a group of people with the police. “I saw a person lying down. It was Ncayiyana. He had a bullet in his head,” said the witness.

The state witness said the following day one of the four — the one subsequently found guilty of the unrelated murder — came to him and confessed killing Ncayiyana. He said it was his revenge because Ncayiyana had killed his brother.

In Ndovela’s death the witness implicated Hlophe, Mcombothi and a third man (not one of the accused).

“I was drinking with my friends when I heard gunshots. We were in block 57. I came out and saw Hlophe, Mcombothi and [the third man] running to our direction carrying guns. They came to us and told us certain people have been shot at. We went to the scene and saw that Ndovela had been killed,” said the witness.

The witness will continue to testify on Tuesday.