Without the right to public transport, most people can’t access their other rights 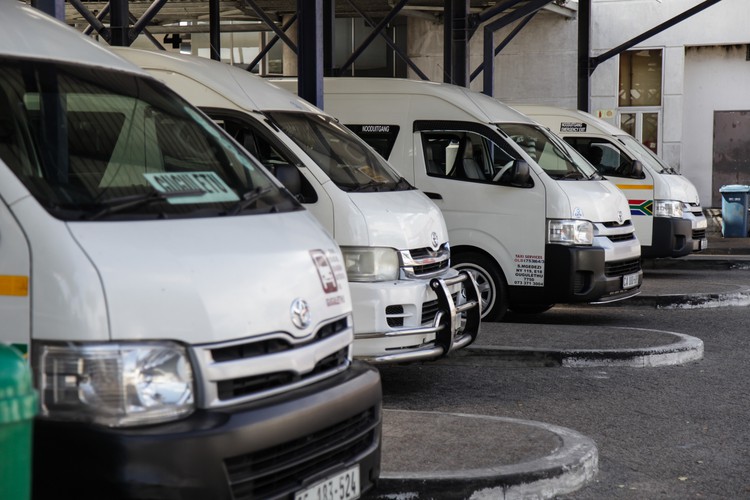 Since 2005, October has been transport month in South Africa. This year the theme is: “Re-imagining Tomorrow’s Taxi Industry”, dedicated to improving the state of the minibus taxi industry.

Public transport is central to accessing socio-economic rights and is also an integral element of exercising various civil and political rights. Less well-off South Africans (the majority of black people) are reliant on public transport. Yet the Passenger Rail Agency of South Africa (PRASA) continues to face serious systemic and structural challenges.

Public transport is a vital component of the practice and enjoyment of several other rights in the Bill of Rights, including the right to education and to health.

Despite government efforts to transform public transport through the Bus Rapid Transport system, attempts to integrate urban planning and transportation have been inadequate. Transport and urban planning approaches simply deal with existing demands rather than addressing increased accessibility and convenience for people who make use of minibus taxis. Therefore, the current transport and urban planning system does not favour the working poor who make use of minibus taxis. The minibus taxi industry accounts for 66% of work trips within the public transport sector, yet it is not subsidised.

Several urgent steps could be taken to improve the rights of those who use taxis:

Ideally, operational subsidies should be allocated to a single entity to promote integrated public transport planning. The exclusion of the industry from the Integrated Transport Plans of the municipalities is a failure of strategic thinking.

Fobosi is Senior Researcher in the Nelson R Mandela School of Law, University of Fort Hare.