Why are there so many land occupations in Cape Town?

City has condemned the “scourge” of “invasions” 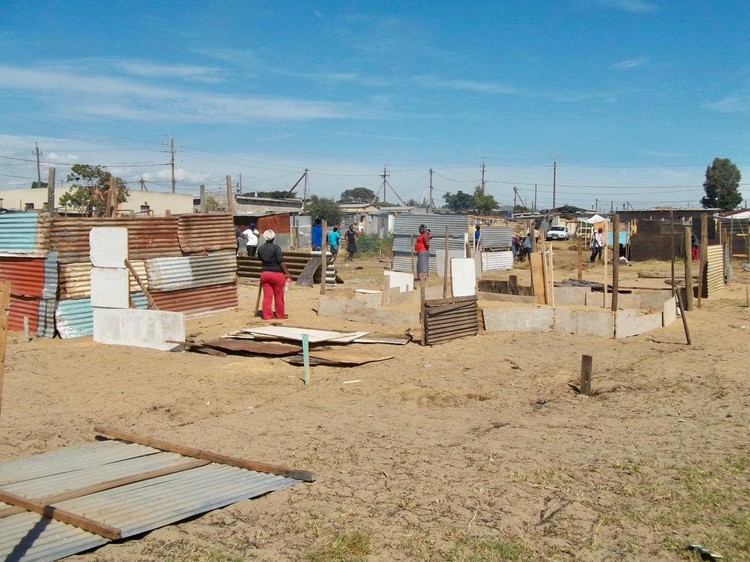 In just one day, last Friday, the City of Cape Town says it removed 1,200 “illegally erected, unoccupied structures” across the city.

In the week of 12 to 18 March there were 65 land occupations, according to the Mayco member responsible for informal settlements Xanthea Limberg. She says “large-scale orchestrated land invasions” are taking place. The City has appealed to the public to help counter what it sees as the “scourge” of land “invasions”.

It is possible that politicians or others with a vested interest may be encouraging land occupations. Some politicians, especially in the EFF, have increased their rhetoric on land recently. People are fed up after decades of unfulfilled promises and corruption in housing programmes. It’s easy for politicians to tap into this discontent. Yet it would be a grave error to think that most people who occupy land are the pawns of politicians, and behaving irrationally.

Our stories show why people occupy land. Many of the occupiers live in shacks in the backyards of formal homeowners, to whom they pay rent. They are often unemployed and battling to survive. When they see empty land it is a rational response to try to live on it.

Here is what some people who have taken part in occupations have told us:

Zanele Nqophiso says she can no longer afford to pay her landlord R500 for rent and electricity. “I have realised that I could buy food with the money.”

Zandiswa Maphutheni stays in a shack with her two sisters. “When I’m about to bathe or change a pad, I must ask my sisters to leave so that I can have some privacy. It is embarrassing and uncomfortable.”

Thandokazi Mdumbe is a domestic worker. She rents a shack with her mother and her child. “I sleep on the floor. My mom wants to bring her boyfriend to spend time with her in the shack, so she needs space and some privacy, … I also want to have my own place.” She says she can’t afford to fork out R400 for rent and R100 for electricity monthly.

In Dunoon our reporter spoke to backyarders who said landlords had increased their rents, making it unaffordable to stay.

There are no easy fixes to these problems, but the occupations show us how urgent it is to scale up public housing efforts, and how important the campaigns of activist groups like the Social Justice Coalition and Reclaim the City are.

Of course unabated land occupations are unsustainable. But so is the city’s housing shortage.

None of the people we talked to are involved in a revolution to overturn the Constitution’s property rights. On the contrary, they want a small piece of land in the city to call their own where they can simply survive; they want to be beneficiaries of the property clause in the Bill of Rights. Instead of labelling people as “invaders” or their actions as a “scourge”, City officials would do well to consider this.