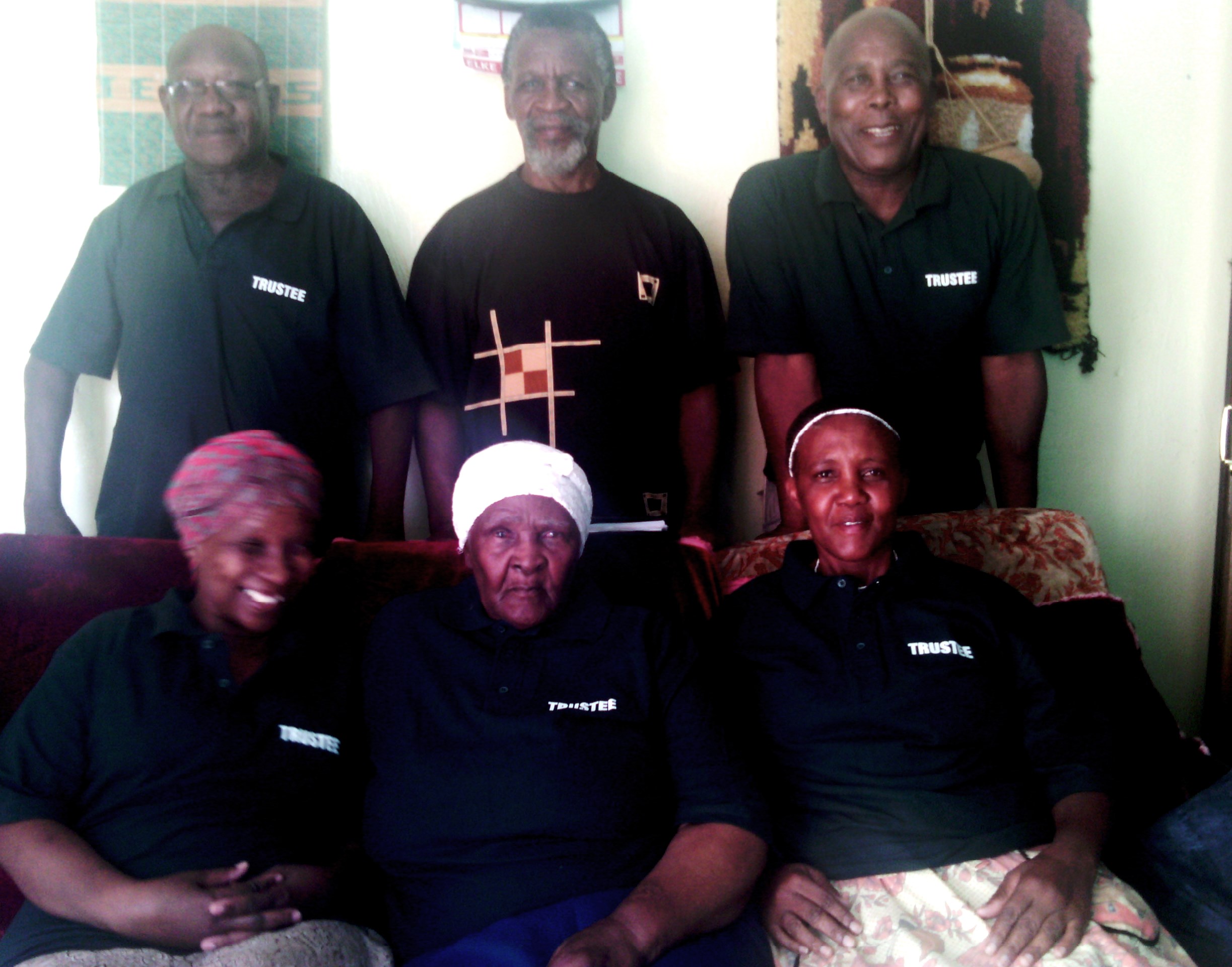 Eleven years after a decision in their favour by the Commission for the Restitution of Land Rights, members of a Wellington community evicted under apartheid have still not been given the land they were promised.

In 1972 over 200 households from Sakkieskamp, Wellington, were forcibly removed and resettled in housing in Mbekweni near Paarl.

In 2005, the Drakenstein municipality confirmed in a letter to the Commission that the Sakkieskamp families could resettle on part of the farm in Klapmuts, subject to feasibility studies.

The farm falls under two administrative municipalities, Stellenbosch and Drakenstein.

After a series of meetings between the Commission and Drakenstein and Stellenbosch municipalities and the Sakkieskamp community, then Minister of Agriculture and Land Affairs, Thoko Didiza promised that a ceremony to hand over the farm would be held, say the claimants.

The claimants also say the Stellenbosch municipality had no problem with them settling on the farm.

But in spite of promises, the Drakenstein municipality has been dragging its heels and 11 years after the letter to the Commission, the Sakkieskamp families have still not moved onto their new land.

Now, it seems, the municipality has decided to look for alternative land.

Acting municipal manager Jacques Carstens told GroundUp no final decision had been taken on the restitution of part of the Klapmuts farm. He said the Klapmuts land had no water connection and was not suitable for farming and housing.

“We are now impatient about how the Drakenstein Municipality is delaying handing over officially the land we successfully applied for,” said Patrick Kholi, chairperson of the Ex-Sakkieskamp Community Trust.

Former Sakkieskamp resident Feziwe Kwili, 82, said: “Our living conditions here in Mbekweni are bad. I am staying with six grandchildren in a three-roomed house. They are all not working so they cannot find places of their own.”

“We do not enjoy the same rights we used to in Wellington. I wish they allow us in that land where there is enough space,” she said.

Kwili said her house was in poor condition and the municipality paid no attention to her complaints.

Carstens said the previous council had “dragged their feet” on the Sakkieskamp restitution and failed to resolve the issue. “The current council is making every effort to satisfactorily resolve this matter. The matter is currently on the desk of the Executive Mayor for a proposal to Council that will follow as soon as possible,” he said.

Repeated attempts to get comment from the Commission were unsuccessful.