We do not know if my father’s murder will ever be solved, says son of slain activist

Still no arrests after assassination of Xolobeni leader Bazooka Rhadebe 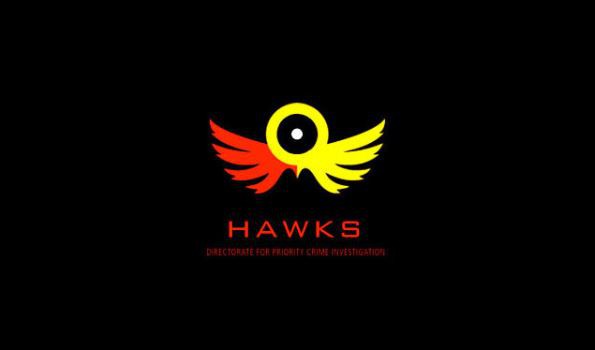 The Hawks say “various leads” are being followed in the investigation into the 2016 murder of Xolobeni activist Sikhosiphi Bazooka Rhadebe. But his son is sceptical.

“We do not know if my father’s murder will ever be solved,” says Tarzan Rhadebe, the son of murdered Xolobeni activist Sikhosiphi Bazooka Rhadebe. Two and a half years after the assassination, there has been no arrest.

Bazooka Rhadebe was the chairman of the Amadiba Crisis Committee (ACC) which has been fighting to prevent mining from being carried out in Xolobeni. He was shot eight times outside his house in Lurholweni township in Mbizana, Eastern Cape, on 22 March 2016, following threats to those opposing the mine.

In February 2018, Eastern Cape Hawks spokesperson Captain Anelisa Feni told GroundUp the case was still under investigation and no further information would be released at that stage.

ACC member Nonhle Mbuthuma told GroundUp then that the investigation seemed to have ground to a halt. The ACC had hired its own private forensic pathologist and its own investigator, who had been to the crime scene and had found ballistic evidence which the police had missed, she said then. The evidence was handed over to the Hawks.

In March 2018 the family, represented by Richard Spoor attorneys, wrote to the National Prosecuting Authority (NPA) head, Shaun Abrahams, asking him to intervene and help “unblock the murder investigation”. They asked the NPA to take responsibility for the investigation, assign a lead prosecutor to the case, and respond with a plan and timeline for the completion of the investigation by 12 April.

Mbuthuma says there has been no progress since then. “We can see that this investigation is not going to go anywhere. What we are trying now is to ask that the EC Hawks give the docket to another province to investigate … It is clear that they can no longer handle the case.”

Tarzan Rhadebe says the only time the Hawks spoke to him was during the week before Minister Gwede Mantashe visited Xolobeni on 23 September.

“They only asked me for phone numbers of people and asked what communication was like between us and the leaders that want mining. There was no explanation on how far the investigation is.”

Previously, he said, the Hawks had only talked to his uncle.

“Since the people who killed my father introduced themselves as police, I do not trust anyone. We are sad as the family, because we do not know if my father’s murder will ever be solved,” said Rhadebe.

“No arrest at his stage; various leads are being followed. The matter is receiving the desired attention and all information and intelligence is being followed up timeously,” he said.