The story of how eviction has hurt a Cape Town family 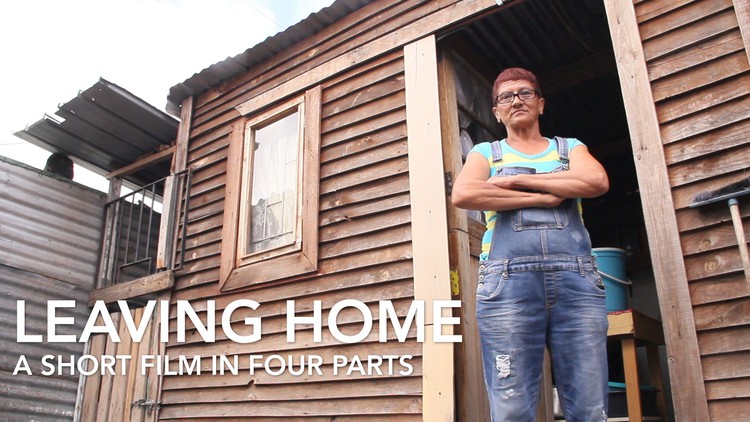 Charol Jacobs lived in this Wendy house before she was evicted from Woodstock.

In Woodstock, between Gympie and Baron Streets — not from the Cape Town CBD, ground has broken on a new apartment block: The Woodstock Quarter.

Charol Jacobs lived in a Wendy house on the land where The Woodstock Quarter now rises. Her family had to relocate to Manenberg on the Cape Flats. Leaving Home, a short documentary film in four parts, premiered on 14 March on GroundUp. It profiles Charol and her son Ashley, and shows the less visible effects of the city’s rapid gentrification.