Vandalised anti-apartheid museum in PE may soon be open again 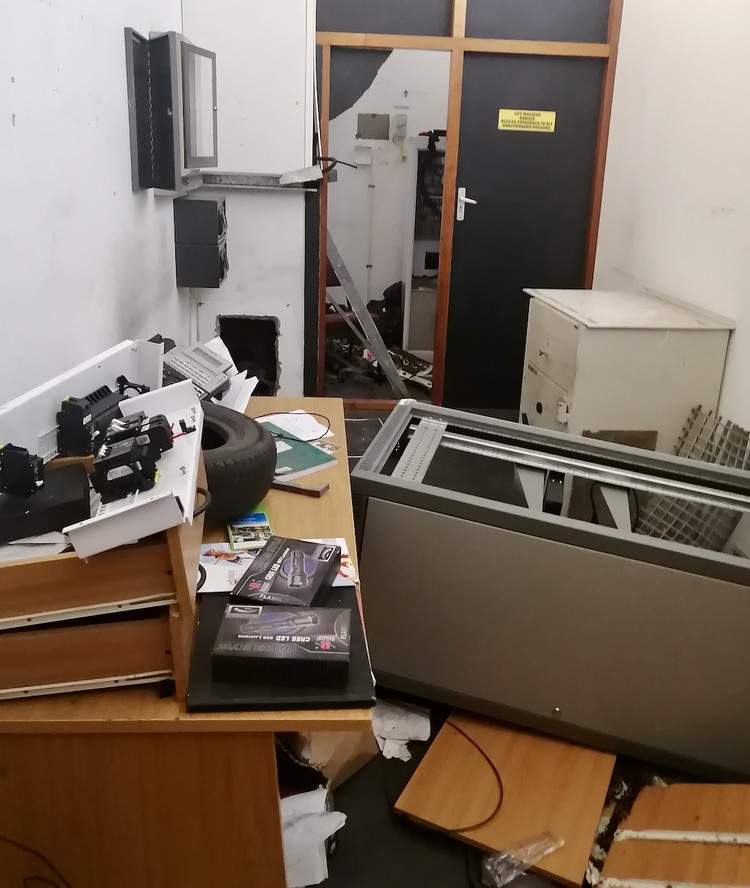 The Red Location Museum in New Brighton, built to honour anti-apartheid heroes, but closed by residents since 2013, may soon be re-opened. But the museum has been badly damaged by vandals.

The museum, built at a cost of R22 million, has won several international architecture awards. Its structure is similar to the surrounding informal settlements and is made of 12 corrugated iron boxes. It was opened on 10 November 2006.

But residents closed down the museum in protest over a housing dispute. They wanted their defective 48 square metre RDP houses, built in 1998, to be rebuilt, but the Nelson Mandela Bay municipality and the provincial Department of Human Settlements said the houses could only be rebuilt at 40 square metres. Residents said this was too small and shut down the museum in protest.

As negotiations dragged on, the museum was vandalised and guards were attacked. One guard was killed in 2014. Electric cables have been ripped out, expensive photographs of struggle heroes and the museum vehicle have been stolen, metal sheets and aluminum pipes have been taken taken, and sewerage pipes have been removed, leaving smelly sewage leaks.

Thando Msikinya of the Red Location Working Committee said: “We shut down the museum because we deserve better living conditions. But thugs are vandalising our museum. We cannot fold our arms and let our museum be destroyed.”

Masiza Mazizi, spokesperson for Human Settlements MEC Nonkqubela Pieters, said negotiations over the rebuilding of the houses were now over and approvals had been signed. Msikinya confirmed that the committee had received a letter via the ward councillor that their housing demands had been approved and as a result the museum could be re-opened.

Msikinya said the committee had other demands which it would negotiate with the municipality once the museum had been opened.

“We are having sleepless nights because thugs are looting our museum,” said Msikinya. “These criminals are armed and dangerous. In 2014 they shot and killed a guard patrolling the museum outside. From there they looted the power substation of the museum and left the building in darkness.”

Since then, he says, the vandals have not stopped.

“The palisade fence has been vandalised. Doors, photographs and metal sheets, air conditioners, lights and electric cables have been stolen. We saw a photo of Oom Govan Mbeki in one of the pawn shops in Dasi. We saw 15 metal sheets at one of the scrap yards in Deal Party. Then we recovered nine library chairs from one of the local taverns.”

“In September this year a Mazda 323 that was used for museum deliveries was stolen. It had been parked inside the museum since its closure. The store room where the wealth of this museum was kept has been totally destroyed,” Msikinya said.

He said guards alone could not deal with the vandalism. “Our guards are not safe here. We ask them to call us when they see anything suspicious or hear any vandalism at the museum. But it is not easy to go and patrol on that side because is too dark. These thugs are armed with knives, axes and pangas. They know the ins and outs of this building.”

“Kids are painting on the walls and writing rude remarks while some relieve themselves here at the museum.” 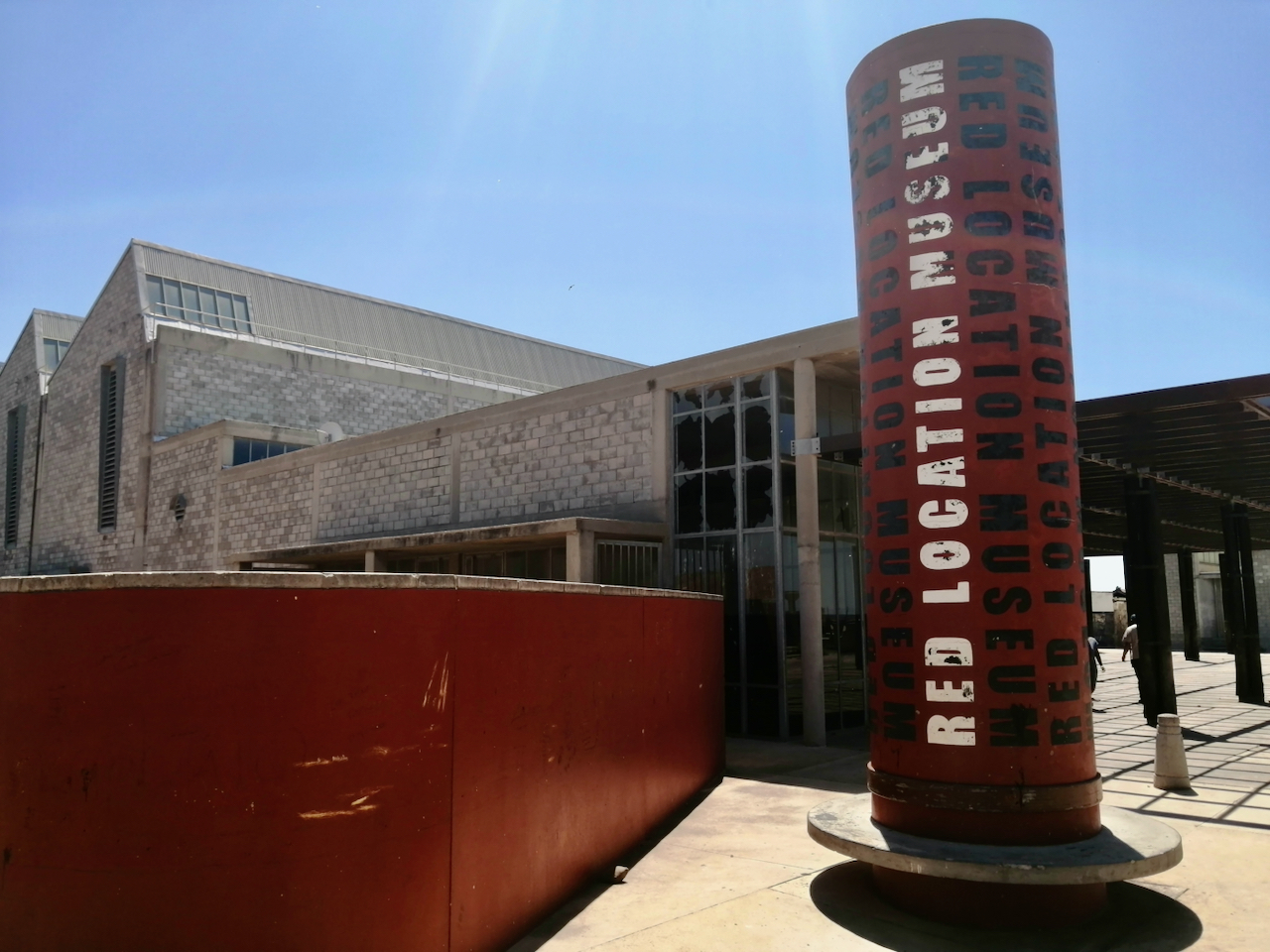 Msikinya said New Brighton police had been failing in their duty. “We arrest the criminals and call them. But they release them the following day. We have several cases of vandalism that have been reported at the police station. But there is no progress with them,” Msikinya said.

“This year alone we opened about four cases ranging from malicious damage to property, attempted theft and burglary. Some of these cases are still in court and suspects were arrested. Some were withdrawn due to the lack of information.”

“We are doing our best in patrolling the area and assist when we are called by the guards. He said a murder case had been opened after the death of the guard but he was not able to check on progress with the case.