University interdicts: what do they mean and to whom do they apply?

In the wake of Fees Must Fall protests, institutions are using the courts to complete the academic year 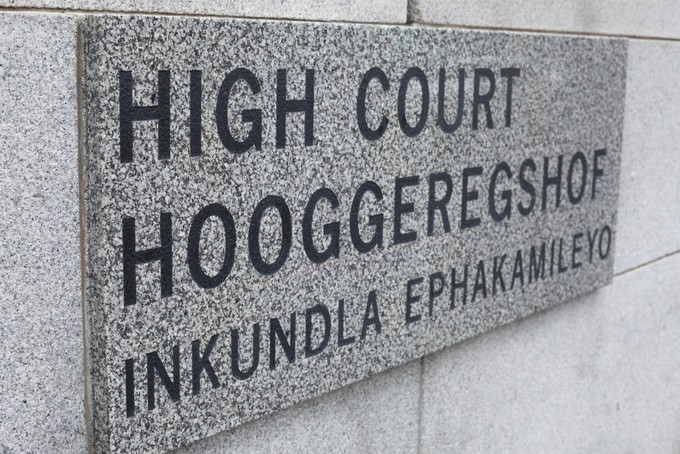 Last week, Rhodes University was in the Grahamstown High Court arguing for the finalisaton of an interim interdict granted in April this year against a number of students involved in protest activities. At the same time, an application filed by students for an interdict against Wits University to delay exams was heard and dismissed.

Many universities, including the universities of KwaZulu-Natal and Cape Town have obtained interdicts to stop certain activities associated with the Fees Must Fall protests. While the wording of the interdicts is slightly different, there is little practical difference between them.

What is an Interim Interdict?

There are four requirements, which need to be met for an interim interdict to be granted:

Most of the interdicts obtained by the universities were granted along with a rule nisi. This essentially allows one party to go to court and obtain the interim interdict without having to notify the people (or parties) being interdicted.

Once the interim relief is granted, the judge gives a day where parties who wish to oppose the relief can have their say in court. If no one appears, the order is made final but if the order is opposed, the case will be postponed and argued fully.

However, while the case is ongoing, the interim interdict remains in force. So it is important that these court orders are only obtained in serious circumstances and that their scope is limited.

UCT was also one of the last institutions to apply for an interdict. Their application was heard on 25 October 2016.

The return date for opposing the interdict is 25 November 2016 and the interdict remains an interim one until at least that date. However, given the limited scope of the interdict and provision for peaceful protest, it is unlikely that it will be successfully challenged.

Of course, violent protest remains unlawful, even when it takes place away from the demarcated areas.

The UKZN interdict applies to their central Student Representatives’ Council (SRC) as well as the SRCs on its other campuses. The interdict also applies to all students of UKZN, members of the SA Liberated Public Sector Union and over 300 named individuals.

The interdict was obtained on 16 February with a return date of 23 February 2016. The activities restrained by the interdict include interfering with access to campus, damaging university property, and assaulting or intimidating persons on or entering the university. The interdict also restrains students from inciting or participating in an unlawful gathering, demonstration, mass action or other unlawful conduct.

Though the interdict is not as narrow as the UCT interdict, it is not overly broad and each activity restrained can be linked to a clear right of the institution.

However, it would seem that this interdict ended up having little practical effect or was no longer being enforced since the university obtained an additional interdict in September this year with similar terms after the Howard College Library, and a number of other buildings, were set on fire. Arson continued on campus even after the second interdict was obtained, for example a student residence was targeted in mid-October and must be rebuilt.

The application to finalise the interdict – and the staff and student applications opposing this finalisation – was heard last week Thursday and the court papers show something quite different to the interdicts obtained by other institutions.

Unlike those granted to UCT and UKZN, the Rhodes interdict was obtained following a protest organised by women students against sexual violence and the university’s alleged failure to punish rape and sexual assault.

The interdict restrains a number of people and groups of people including the Rhodes University SRC, the students of Rhodes university who were ‘engaging in unlawful activities’ on campus and three named students, Sian Ferguson, Yolanda Dyantyi and Simamkhele Heleni. Beyond the named students and the Rhodes University SRC, the interdict applies broadly to the class of people engaged in unlawful activities – as defined by the university.

The broadness of the interdict arguably infringes on the students’ constitutional right to assemble and demonstrate. The university has conceded that is not entitled to restrain people from engaging in any activities that interfere with its academic process – as stated in the order – but rather is only permitted to restrain those activities which prevent ‘teaching and learning’.

Despite their concessions regarding the constitutionality of the interdict, the university has persisted in having the full order confirmed against the three students: Ferguson, Dyantyi and Heleni. At present, the interdict obtained in April has been in force for six months and the respondents – represented by SERI – are still in the process of opposing it.

The practical impact of the interdict has also been different to other institutions. While Rhodes has seen its share of violent protest action, it can be argued that the interdict has been used to restrain more than just unlawful protest action. According to court papers, the university threatened to prosecute a staff member for telling her students to “put up your hand and ask about rape culture, disrupt”.

There has been no on the interdict yet.