But is the labour movement sufficiently united, independent and democratic to defend workers? 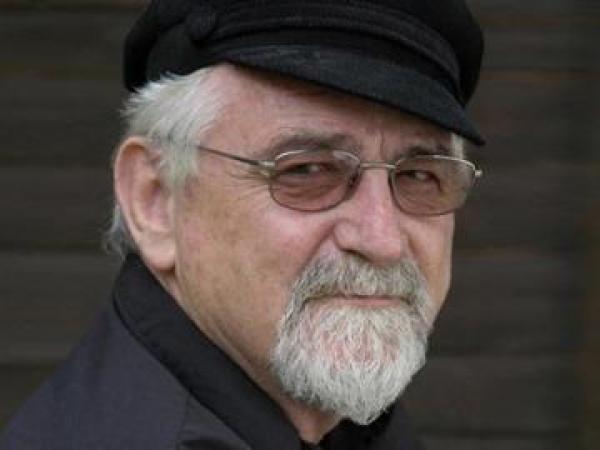 We are heading into a rough year economically. That much seems to be agreed by economists and commentators across the board. So when unions start, later in the year, to demand double digit pay rises, do not be surprised: they will be justified. Just as justified will be the farm workers should they protest about the 88 cents an hour pay rise granted this week.

This latest ministerial determination for farm workers is calculated on the basis of the current official rate of inflation, the consumer price index of CPI, plus 1%. It brings the minimum wage for a nine-hour day to R641.32 a week or R2,778.86 a month.

Similar, although slightly lower, minimum wage levels apply in sectors such as the hospitality industry and in domestic work. So should the state of the nation address next week call for more belt tightening, the unions will be justified in condemning austerity measures. They have already pointed out that such measures, in a grossly unequal society, impact unfairly on the poor, whether working or not.

However, given the degree of infighting and apparent fragmentation within a number of Cosatu unions, along with bickering about rival federations, the labour movement will probably be weaker this year than at any time in the recent past. But this will not halt accusations that it is the unions that are at least partly to blame for the economic crisis the country faces.

Such accusations fly in the face of reality and usually come from commentators who have little or no knowledge of how the majority of South Africans live. They also tend to rely on official statistics without adequate analysis. This means that it is generally accepted that the cost of living in December increased by 5.9% and that wage rises should be pegged to this figure or to whatever it is when pay is negotiated.

But pay rises are always a matter of “catch-up” since they are based on how much the cost of living — as calculated by the CPI — has risen in the previous year; in other words to what degree income has been eroded. Even when, in the case of low paid workers, pay rises are agreed, as with farm workers, at CPI plus 1% or even plus 2%, workers lose out.

This is because the inflation rate is calculated on households that, on average, spend R12,500 a month, roughly three times more than the the pay packet of nearly half of South Africans in work. The range of products such households tend to buy is usually far out of the reach of the majority who earn less than R4,000 a month and include goods that have increased less in price.

A more accurate calculation of inflation for the low paid would be to assess the increase in the cost of essentials: food, transport, clothing, shelter, let alone such items as school fees or medical provision. In a country with a probably realistic unemployment rate of about 40%, the number of dependents every worker supports also tends to be high. And all share the common burden of the cost of living.

Such costs, especially at the level of basic foodstuffs, have generally exceeded wage rises, meaning that most workers have, in recent years, suffered a reduction in the buying power of their pay. Over the past year a basic basket of groceries, measured for several years by this column, has risen by more than 15%.

However, staples for most poor households such as cooking oil, mealie meal and samp have together recorded a 40% increase. The cost of even that dietetically awful standby of the poor, sugar and bread has gone up by more than 10%.

And this is before the full effects of the collapse in the exchange rate value of the rand, the drought and electricity price increases have fed through to the rest of the economy. For those on minimum wages or fixed incomes, let alone the army of the unemployed, this is a frightening prospect.

Traditionally, trade unions have provided some defence for this vulnerable sector of society. So the need for a united, independent and democratic labour movement with a clear focus on a new economic model has perhaps never been more needed.