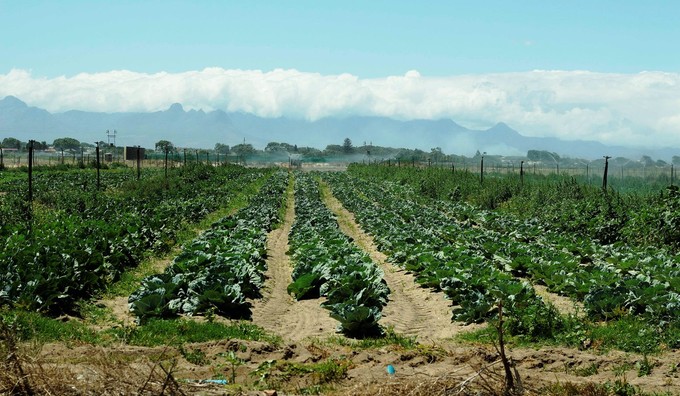 The minimum wage for farm workers is to go up 5.6% from 1 March. Archive photo: Masixole Feni

The new minimum wage for farm workers of R3,169.19 a month is a “slap in the face” to workers, says the Commercial, Stevedore, Agricultural and Allied Workers Union (CSAAWU).

“For CSAAWU the new recommendations from the Department are not only a slap in the face of farm workers, but an indication too that government has still not grasped the severity of the crisis of poverty facing rural workers. This new wage recommendation is a direct impoverishment of farm workers.”

Millions of families would continue to live under the bread line, they said.

Colette Solomon, director of the Women on Farms project, said members were told about the new minimum wage last week and they were angry.

Solomon said with the drought many seasonal women workers were not working at all or were working shorter periods. “For example they are already packaging grapes, which is something that they would normally do later in the year.”

“The increase will make no difference. What we need is a living wage, something that people can survive on.”

She said as the main breadwinners in their homes the women were the ones who would have to “make the stretch” with the R7 a day increase.

Jahni de Villiers, head of Labour and Development at Agri SA, said the main reason for the low increase was that the inflation rate was low. The annual increase is based on the rate of inflation, which was 4.7% in the year from December 2016 to December 2017.