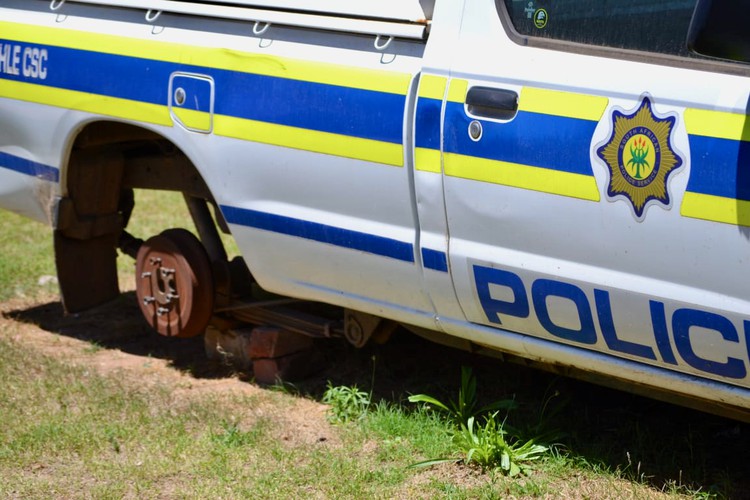 A faulty light, a burst tyre, small dents or leaking oil are among the minor faults that have left ten police vehicles out of service for many months at KwaNobuhle police station in Uitenhage.

According to police officers, they have only seven working vehicles to serve the 100,000 residents of the township.

A warrant officer, who did not wish to be named, said, “Residents are always complaining about poor service delivery at this station.”

He said police had made an application in July last year for a burst tyre to be replaced on one vehicle, but were still waiting for the new tyre.

He said the station’s management “will do the whole procedure of procurement for mere [front] lights for six months or so”.

“We don’t have enough vehicles,” said the officer.

A member of the KwaNobuhle Community Policing Forum, who also did not want to be named, said the issue of faulty police vehicles had been raised with SAPS before.

“Meanwhile, community members sit … waiting for one of the four vans that we depend on, while ten police vehicles are in the backyard … getting rusty,” she said.

“Last year, a brigadier who saw this fleet of vehicles shouted at everyone, ‘Why is the police station a scrapyard now, what’s going on?’” she said.

Police spokesperson Captain Gerda Swart said that the issue was of an organisational nature and the provincial office would respond.