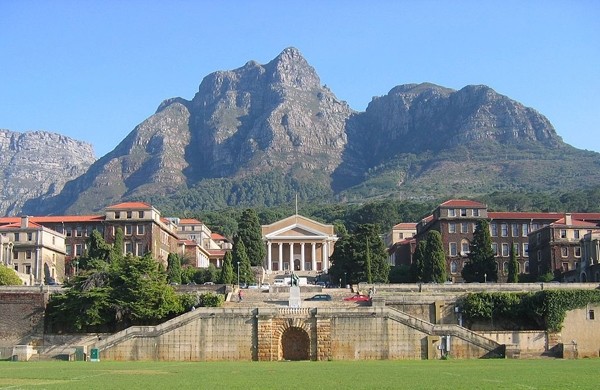 The University of Cape Town (UCT)’s three unions are in a deadlock with management after staff were unilaterally offered a below-inflation increase of 6% for 2017.

The Employees Union (EU) and Academics Union (AU) stated that the university “refused to negotiate as per the recognition agreements with each Union, and instead provided the Unions with a final, non-negotiable offer in response to Union demands.”

“UCT’s staff are cognisant of the fact that the higher education sector is under severe financial pressure, but do not believe that this crisis can be solved by sacrificing salaries. UCT’s staff have already worked to meet management’s saving targets and austerity measures, and have borne the brunt of frozen posts, voluntary separations, early retirement processes, and even retrenchments to help the University weather the financial crisis,” the two unions wrote in a joint statement sent to GroundUp this evening.

They also wrote: “The deadlock over negotiations also further erodes already-low staff morale, which suffered as a result of efforts to keep UCT open for business during the protests of last year.”

An email sent by the executive of the EU to its members stated: “We are deeply disappointed that the University management has decided to unilaterally implement a 6% salary increase, and we oppose this implementation of their final offer. Management and EU have a recognition agreement that sets out how we ought to engage on, among other things, salary negotiations. With this action, however, management has sent a clear message that it is no longer honouring this agreement of engagement with EU. We have met with the Academics Union and intend to take the case forward to the CCMA.“

NEHAWU’s deputy secretary Xolani Poswa confirmed to GroundUp that negotiations with management had deadlocked. At a meeting with university management this morning, NEHAWU attempted to negotiate a higher increase but Poswa said that the university was “not prepared to move” on their offer.

Poswa says that NEHAWU will be meeting with their members to discuss the way forward.

In an email to a member of the EU executive, Deputy Vice Chancellor Francis Petersen said that “the wage increase, at 6%, is a major stretch for the University in its current financial circumstances”. He added that “management cannot agree to any higher increase”.

“We will be amending our planned communication to staff to indicate that negotiations with the unions have deadlocked, that we will be implementing the final offer, and that as a result staff will receive an increase (including a January backdating) with their February salaries,” stated Petersen.

University management told GroundUp that the negotiations had reached a deadlock, rejecting the 6% increase offer and that two of the unions had declared a dispute: “Negotiations started a little later than normal because of protests that impacted on university activities during 2016. Once negotiations started the executive was deeply committed to concluding them successfully.

“The executive believes that the fair and appropriate step to take in the circumstances is to implement the final offer (backdated to 1 January 2017), and remain committed to continue engaging with the unions.”