Union and management to meet 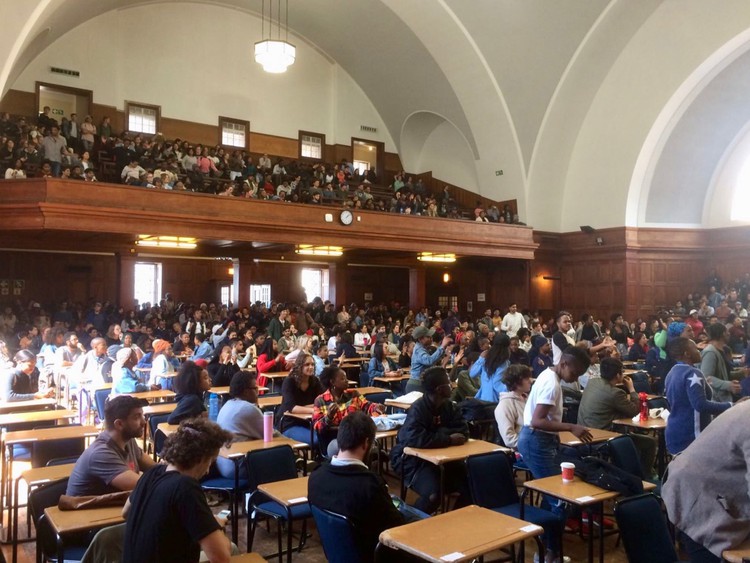 The South African Liberated Public Sector Workers’ Union (Salipswu) has postponed its planned strike at the University of Cape Town after UCT applied for a court interdict.

UCT says that Salipswu had failed to give the university sufficient information about the specific time and place of the strike. The strike was planned in support of demands for better working conditions for workers brought onto the UCT payroll in 2016.

After consulting with attorneys, Salipswu withdrew its notification to strike. UCT then withdrew its application for an interdict.

At a meeting attended by several hundred union members and students on UCT campus today, Salispswu organiser Abraham Agulhas explained why the strike had been postponed.

Agulhas said Salipswu planned to resubmit a fresh notification of strike later on Wednesday with the details the university requires, unless an agreement could be reached with the university.

UCT management and the unions are to meet tomorrow.

“If we negotiate and find solutions tomorrow, there is no need to strike,” says Agulhas.