Backlog in processing means many have no operating licences 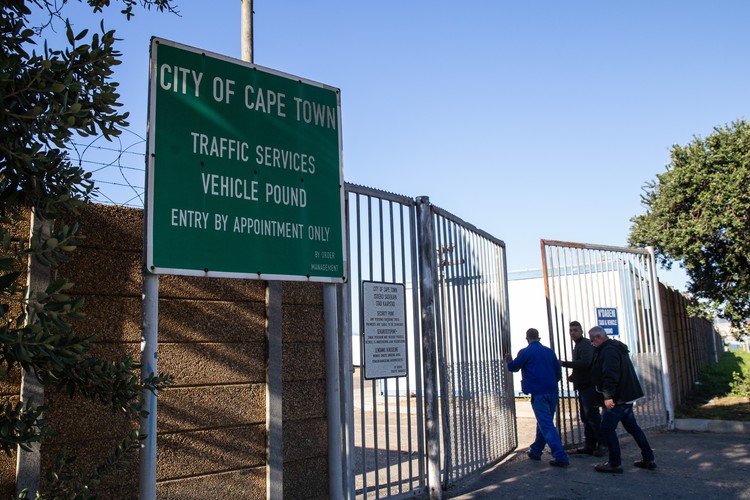 Uber drivers risk their cars being impounded as they wait for operating licence applications to be processed. Archive photo: Ashraf Hendricks

Backlogs in processing operating licences mean many Uber drivers face the risk of having their cars impounded.

In a recently published report on public passenger transport, the Competition Commission found that 79% of e-hailing operators in South Africa are providing a service without valid operating licences. The Commission said backlogs for licensing, both for meter taxis and for e-hailing services, are a nationwide problem.

Drivers who work without operating licences risk having their cars impounded. Those found without an operating licence would have to pay a fine and an impoundment release fee ranging from R7,500 for the first offence to R15,000 for the third offence, said Cape Town Traffic Service spokesperson Maxine Bezuidenhout.

To apply for an operating licence in Cape Town, drivers must provide their work visas if necessary, proof of residence, SARS tax clearance certificate and vehicle ownership documentation to Uber. This information is verified by the City of Cape Town and if all is in order a letter of provisional support is issued.

“The driver must then submit his/her formal application at the Western Cape Provincial Regulatory Entity (PRE) for consideration; please note that the prescribed time for doing so is a maximum of 60 days,” said Felicity Purchase, the City’s Mayoral Committee Member for Transport.

The Provincial Regulatory Entity, which falls under the Western Cape Department of Transport and Public Works, issues operating licences for e-hailing services.

According to Purchase, to date 1,139 e-hailing operating licences have been issued in the Western Cape.

But Kashiefa (who did not want to give her surname) has been an Uber driver for two years, without an operating licence. She applied in 2018.

“The way the City is treating us is pathetic. We’re providing a service, we’re not stealing or doing anything bad, we just want permits,” said Kashiefa.

Ismail, another driver who did not want to give his surname, said when he finds out that there are roadblocks he goes home. “If they catch me, they’ll impound me. [If] they impound me for two days, Saturday and Sunday, I’m not coming out for two days which means I lose two days worth of money. Then I’d need to pay R10,000 to get the car back,” said Ismail, who’s been waiting for his operating licence since 2018.

“Drivers using the Uber app have already completed the requisite steps in applying for their operating licences under the current National Land Transport Act, and continue to follow the steps requested by the City of Cape Town,” said Uber’s spokesperson, Monique Thompson. “However, the process of operating licences has been delayed as there is a backlog with the City of Cape Town, while vehicle impoundments continue to happen.”

Uber has 13,000 drivers in South Africa, but Thompson would not say how many were operating without operating licences.

The Commission recommended capacity at all the Provincial Regulatory Entities should be increased and that “that all pending applications should be processed and finalised expeditiously” in order to free up capacity.