Two years waiting for the lights to be switched on

Poles and cables were installed in Ngudza, Limpopo, in 2018 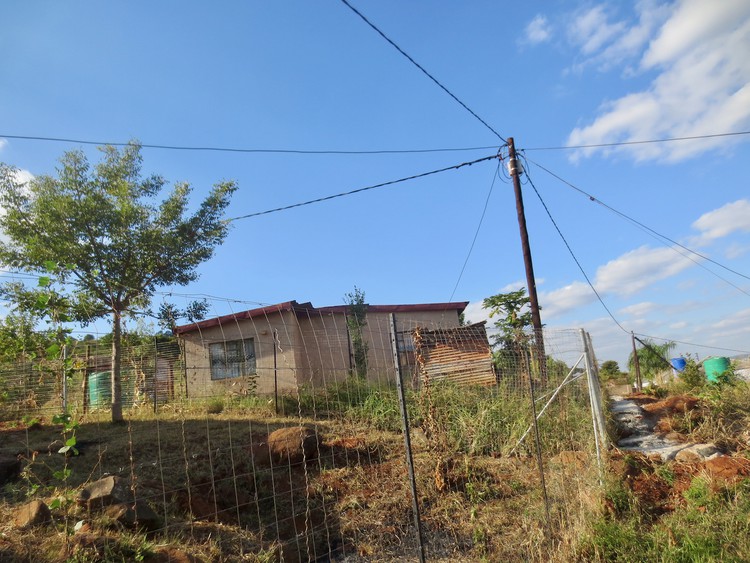 Ndalani section in Ngudza has been waiting for its electricity to be switched on for nearly two years. Photo: Bernard Chiguvare

“We thought gone are the days of us going into the bush collecting firewood,” says Nephalama Thiambi, a community leader in Ngudza village, about 90 kilometres from Louis Trichardt in Limpopo.

The villagers’ hopes were raised when electricity poles went up and cables were installed in 2018. But it’s now June 2020, and the electricity has still not been switched on in three sections – Mafhalu, Ndalani and Kanganama, comprising 74 households.

According to Thiambi, the infrastructure is now falling prey to vandals.

Nndwamato Tshiila, head of communications at Thulamela Local Municipality, said, “The municipality is aware of the project and we know it has been completed, but we are waiting for Eskom to switch on the electricity.”

But Shadrack Munyangane of Eskom said the municipality had not shown Eskom that the project is complete. The power utility could only take over once this was done. Eskom would then inspect it to see if it met Eskom’s standards.

Balibali Zwivhuya was in grade 10 at Muhuyuwathomba Secondary School when the electricity infrastructure went up. Now 18 years old and in grade 12 she says, “At night it becomes a challenge for me to read because I use candles or a torch from my phone … I have to get time to be in the bush fetching firewood and prepare meals for my brothers. I believe this was going to be different if we had electricity connected.”

Since the Covid-19 lockdown schools have advised learners to check television for catchup lessons in mathematics, science and geography. But without electricity, Zwivhuya has no television at home.

She said she had lot of homework, including two science assignments to do during the lockdown. She managed to complete the work but it was hard.