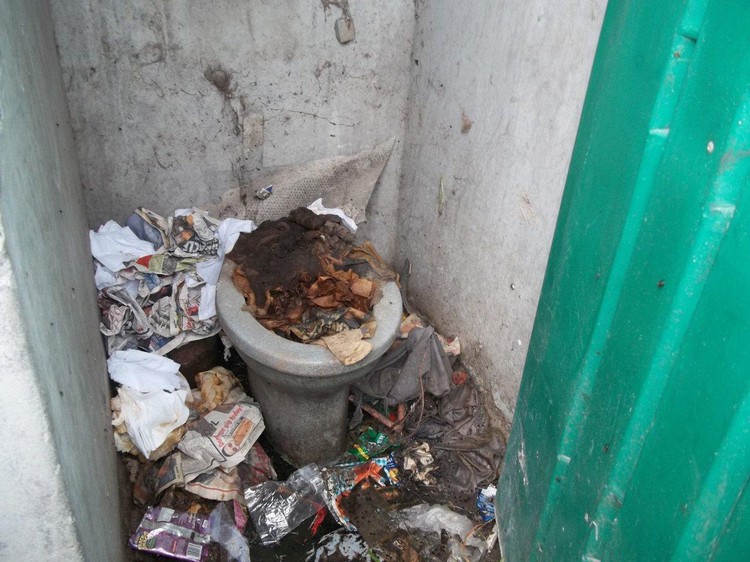 Some of the toilets in Shukushukuma informal settlement are unusable. Photo: Vincent Lali 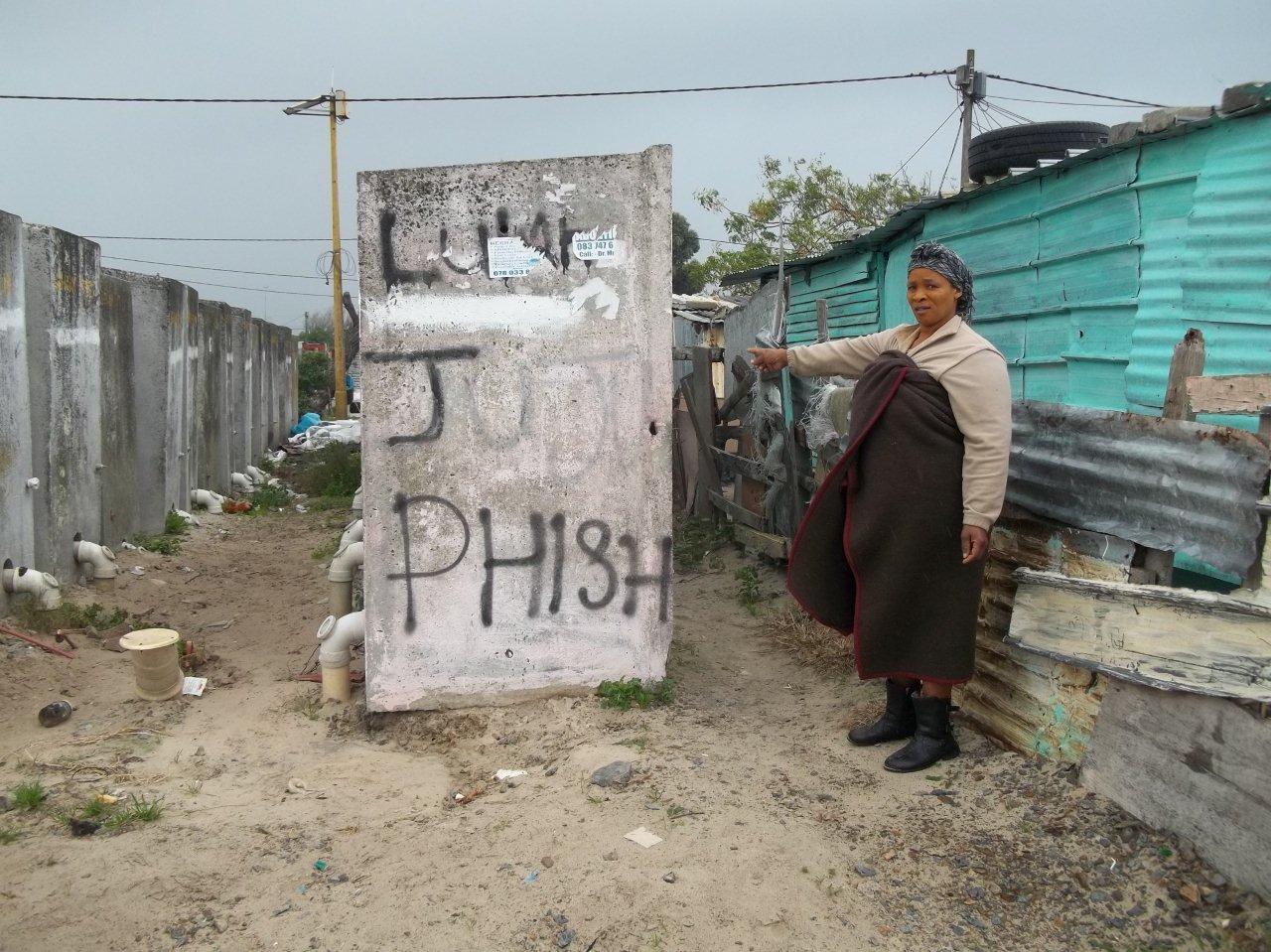