Ten things you probably don’t know about HIV in 2016 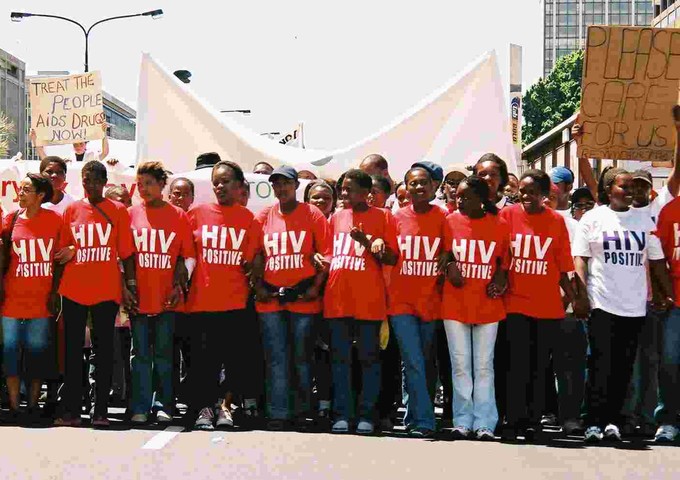 Great strides have been made in the treatment and prevention of HIV over the past 35 years.

The HIV world is used to things moving fast, in a way that most medicine just doesn’t.

The reasons for this are complex, but include: strong research funding, focused and effective activism, and often younger, more dynamic and ambitious health professionals who recognised the inability of modern medical delivery systems to get treatment right.

Whatever it was, 2015 was a stellar year for HIV breakthroughs, even when measured against previous years. We now know:

Venter is an HIV clinician and researcher with the Wits Reproductive Health and HIV Unit.

Clayden is with HIV i-Base.

Yawa is the General Secretary of the Treatment Action Campaign.

Low is the policy director of the Treatment Action Campaign.