Television pastor and her cronies rake in millions in Lottery grants 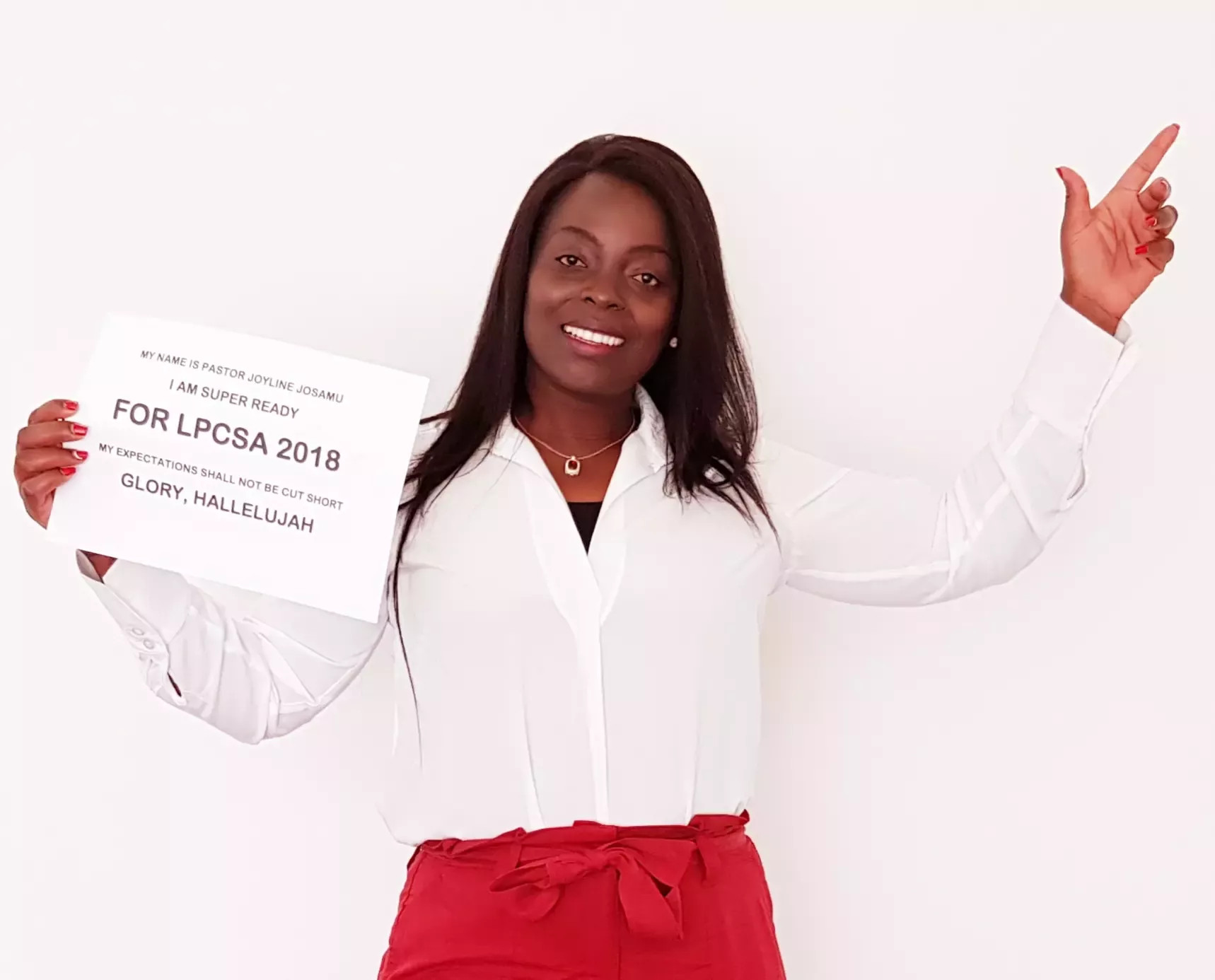 Joyline Josamu is at the centre of a syndicate that has received millions in Lottery grants for unclear reasons. Photo taken from King’s Chat and copied as fair use

A syndicate involving a Gauteng television pastor from the same church as fabulously rich televangelist Chris Oyakhilome was awarded R14.7 million in Lottery funding, most of it in just 12 months.

We have not been able to establish what the money granted by the National Lotteries Commission (NLC) was used for. But seven of the eight grants to the syndicate were awarded within months after the purchase of shelf companies and the registration of new directors in the 2018/19 and 2019/20 financial years.

Another person involved, Zola Key, worked with Joyline Josamu on a one-night “music and arts festival” in Gqeberha which received a Lottery grant of R4.8 million.

Joyline Josamu is a television pastor in the Christ Embassy Church in Midrand in Gauteng. Her services include “online healing”. The church was established by Chris Oyakhilome, a controversial pastor who has a “thriving congregation with branches in Nigeria, South Africa, London, Canada and the United States,” according to Forbes Magazine.

GroundUp has not been able to establish what the Lottery money was used for. No responses were received to questions sent both to the NLC and Josamu as well as others in the syndicate about what projects or events were funded by the Lottery grants.

Seven of the eight companies that were used to apply for Lottery funding were recently acquired shelf companies. Shelf companies are usually registered with the Companies and Intellectual Property Commission (CIPC) by accountants, lawyers or companies who set them up with the purpose of reselling them.

The shelf NPC companies involved and the amounts they were awarded are:

An eighth company, Maru Ciberconnect, is the only one that was not a shelf company and had also been in existence for several years. It was awarded R3,358,218 in the 2018/19 financial year. The directors were Joyline Josamu, her husband, and Isaac Lutere, a relative of hers.

Naravision and House of Mercy were bought on the same date: 18 January 2019. That same day, the founding directors — all of them employed by a company that specialises in selling companies “off the shelf” — resigned. Joyline Josamu, Lutere and Chiwaula were appointed as directors of both.

Several of the syndicate members also share current or former directorships in other companies that did not receive Lottery grants.

NLC grant applications require two years of financial statements. It is unclear how shelf companies that did not trade before they were bought were able to meet this condition.

The NLC is able to track the identity numbers of people involved in grant applications to see if any other organisations they are linked to have previously received grants. The system is also able to track whether these organisations have reported adequately on how the grant was spent, or if they are blacklisted by the NLC.

Either this was never done or, if it was, the results were ignored.

Several of the grants were in the NLC’s Arts and Culture sector. In several cases the funding to the companies, all based in Gauteng, were for projects in other provinces.

Our attention was first drawn to Josamu when we reported on a R4.8 million Lottery grant to Gauteng-based NPO Voice of Triumph in 2018, for a one-off talent search musical event in the Opera House in Gqeberha.

We began investigating her business interests and those of Zola Key, one of the event’s organisers, because of a post on Facebook thanking the pair “for giving us an opportunity to let other Voices be heard and Triumph together as one”.

What we found was startling: multiple non-profit companies associated with Josamu, members of her family and associates that received millions in Lottery funding.

A Gqeberha municipal official previously told GroundUp that Josamu was introduced to them as “part of the Voice of Triumph team”.

The Opera House’s Siya Mapindawas was equally unclear as to her role. “I honestly don’t remember her exact role but she came across as a leader of [Voice of Triumph],” he said.

Voice of Triumph, which is based in Tembisa in Gauteng, was registered as a non-profit organisation with the Department of Social Development (DSD) on 28 September 2015. It is involved in “Social Services: Income support and maintenance” and “material support”, according to its DSD listing, so it is unclear how a musical event fits in with that mandate. It is also unclear why a Gauteng organisation would be funded to stage an event in another province.

On its website, Voice of Triumph says it was “inspired by the message of the year 2015, ministered by our dear man of God, Rev Dr Chris Oyakhilome”.

Oyakhilome fell foul of the advertising authorities in South Africa after advertisements for his church claimed faith healing could cure tuberculosis and HIV. And in 2015 the South African Commission for the Promotion and Protection of Cultural, Religious and Linguistic Communities threatened Oyakhilome with jail if his Christ Embassy Church failed to release its financial records.

“Oyakhilome’s Loveworld Publications publishes ‘Rhapsody of Realities,’ a monthly devotional he co-authors with his wife. It sells over 2 million copies every month at $1 apiece,” according to Forbes. “He also owns television stations, newspapers, magazines, a hotel, a fast-food chain, and more,” says Forbes, which rates him as the second richest pastor in Nigeria, with an estimated wealth of between $30 and $50 million.

“The church has three Christian television channels that include LoveWorld Plus, LoveWorld TV and LoveWorld SAT,” according to Pulse, an online Ghanaian publication, which rated Oyakhilome as the world’s fifth richest pastor.

The NLC ignored detailed questions about the grants sent by email to its commissioner, Thabang Mampane, and spokesperson Ndivhuho Mafela. A follow-up WhatsApp message to Mafela, asking if the NLC would be commenting, was also ignored.

Joyline Josamu ignored detailed questions sent to her by email. Because we did not have contact details for them, Josamu was asked to share the questions with her husband, Isaac Lutere, and Chiwaula. None of them responded. Zola Key, Gennifer Morley and Lindi Ngubane did not respond to detailed questions sent via WhatsApp, though the messages were marked as read. We were unable to find contact details for Precious Buthelezi.