Five drivers to appear in court 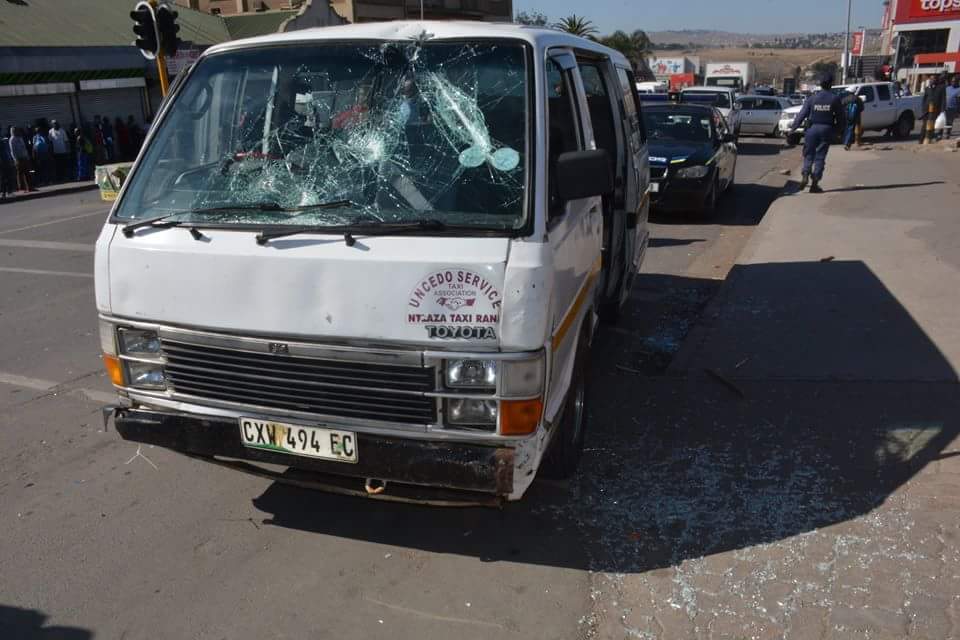 Five taxi drivers will appear in Libode Magistrate Court tomorrow facing charges of public violence, intimidation and possession of illegal fire arms. This follows a protest in Mthatha and Libode when taxi drivers closed the road and stoned cars.

Mthatha police spokesman Lieutenant-Colonel Mzukisi Fatyela said the five had been arrested during the protest.

He said police had closed Ntlaza taxi rank in Libode while they monitored the situation.

At least ten people have died during clashes over routes between Ncedo Taxi Association and their Border Alliance counterparts.

Chair of OR Tambo Taxi Council Mabuya Shumayele said there was little communication between taxi drivers, police and taxi owners. The owners had not been informed about the protest in advance, he said.

Commuter Bukiwe Njema said she was scared of going to town because of the taxi drivers’ fight.

Njema said she had been waiting for a taxi next to Walter Sisulu University in Mthatha when taxi drivers carrying pangas and sticks marched along the road, preventing cars from giving people lifts.

“They attacked some of the cars. I was there at nine, we only managed to get a lift after five when police started patrolling,” she said.