Tata ma (almost no) chance: Household income of most lottery players is less than R10,000 per month

UNISA survey gives insight into who plays the Lotto and why 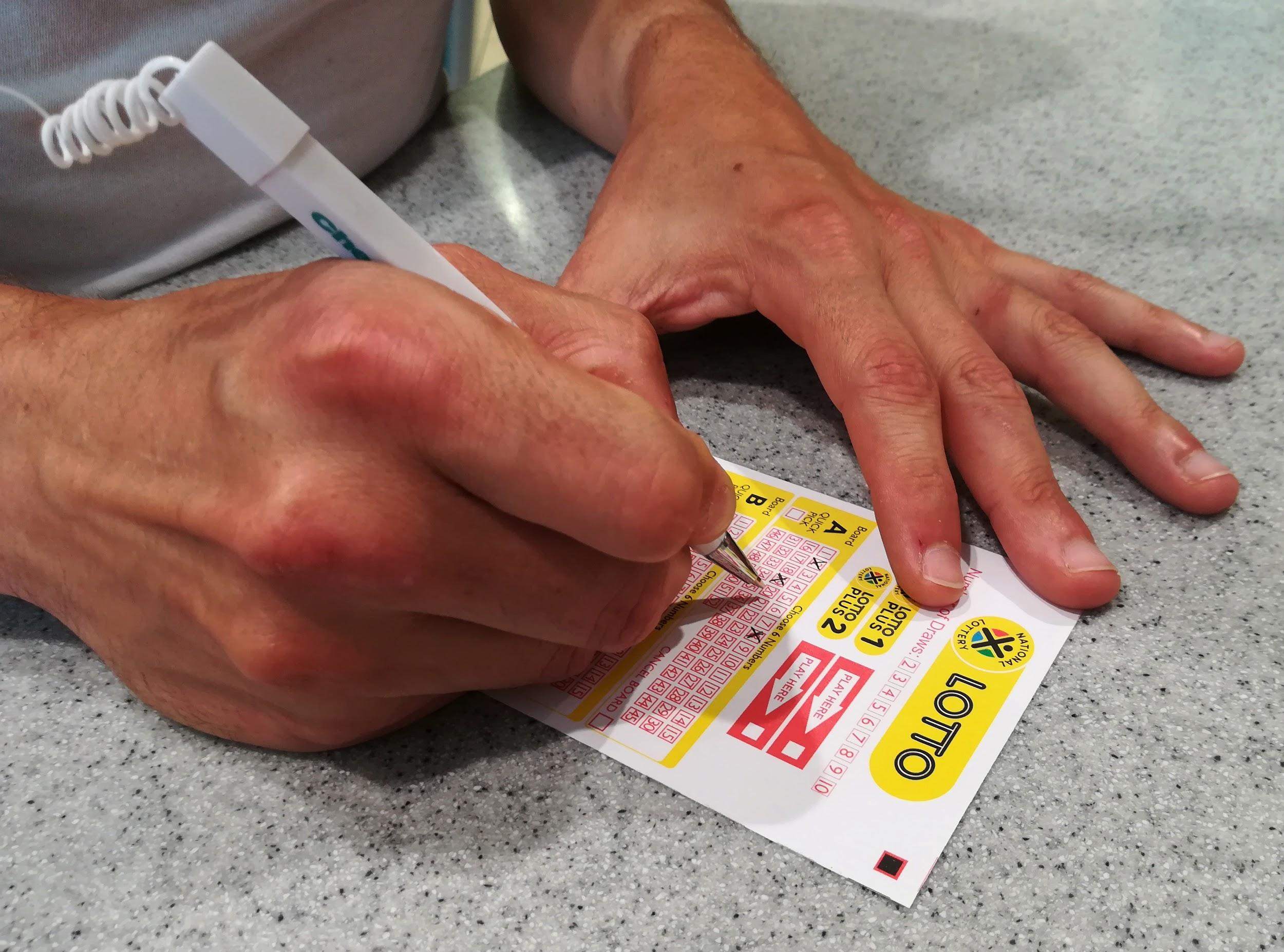 The percentage of poor people playing the Lotto has dropped but it is still very high. The odds of winning one of the big lottery prizes are extremely small. Photo: Roxanne Joseph

A large percentage of people who play the South African lottery cannot afford to do so, recently published research commissioned by the National Lotteries Commission has once again confirmed.

The latest findings, based on a survey conducted from November 2018 to February 2019, follow earlier research commissioned by the NLC eight years ago into participation in the lottery and attitudes of players, found that over two-thirds of the people who played the lottery were poor.

The percentage of poor people playing the lottery has dropped since GroundUp reported last year on the research conducted for the NLC in 2011. That research found that over 70% of lottery players earned R5,000 or less a month, and of those, approximately a third (33%) earned R1,000 or less.

Nearly 28% of the people who play the lottery are unemployed. 29% receive social grants, the survey found.

What this means is that in many instances, players are using money they cannot afford for a near-impossible chance at winning big. The report’s researchers even went so far as to say that poorer households “displace the bulk of their lottery expenditure from household necessities”.

After the number of balls used in the draw was increased from 49 to 52, the odds of winning the big prize rose to over 20 million to 1. The odds of winning one of the smaller prizes are much better, but of course nearly everyone who plays the lottery spends more than they win.

Asked about creating alternative ways to enhance the probability of winning, one participant surveyed suggested that the number of balls should be cut from 52 to 40, “so at least when they reduce the numbers, the odds will become better”, which would drop the odds to a bit less than 1 than 4 million.

That’s not going to happen, but even with the 49 balls that the Lotto formerly used, the odds of winning were only 1 in nearly 14 million. By comparison, the odds of a plane you’re on crashing are considerably higher: one in 5.3 million.

Many people who play the lottery are chasing the dream of a better life, with 74% of survey participants citing the “need for money” as their reason for playing.

The most common reasons people surveyed gave for playing the lottery are to win money that will help “improve their standard of living” and to “alleviate high levels of unemployment experienced”.

The report says, “Lottery games are seen to be an easy route for many people to get quick cash to get rich”.

The research also found that more than 25% of lottery players said they spent more on playing the lottery than they had anticipated or budgeted for and “could not resist the urge to play again”. Over 30% of the players described their behaviour as “impulsive” when it comes to buying lottery tickets.

One in every five people admitted to experiencing disapproval from friends and family for spending too much on playing the lottery.

The average amount spent on tickets goes up by 1.7 times or more from R109 to R185 when big jackpots (defined as R10-million or more) are at stake.

The report looked at what people spend their winnings on. The majority of unemployed (72%), low-income earners (75%) and grant recipients (74%) spent their winnings on household necessities, followed by re-purchasing lottery tickets (47%) and giving money to family (29%). Only about 1 in 20 players win prizes, small or large.

The findings of the NLC’s research are largely in line with most countries where poor people, hoping for a life-changing win, are major supporters of lotteries.

Put another way, the lottery can be categorised as a regressive tax on the poor.