Small towns are missing the chance to change apartheid’s geography

With political will, it can be done 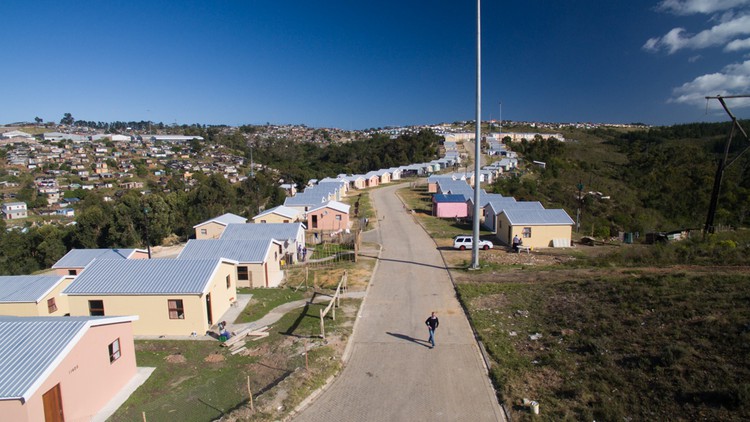 Apartheid’s spatial legacy in small towns like Plettenberg Bay (Bitou) can be changed more easily than in cities. Photo: supplied

By Noah Schermbrucker and Olwethu Jack

Along the tarmac arteries that connect South Africa’s major cities are the small towns. The tin roofs of informal settlements blend into layers of government housing: standard houses that are “copied and pasted” onto the edges. Then the suburbs start. Older houses with small, well-tended gardens fade into larger, wealthier properties as the town centre approaches. On the way out of town, the pattern repeats itself in reverse. Welcome to small-town South Africa.

Attention and activism have - rightly - focused on divisions within our major cities, but the smaller towns may be the most obvious visual indictment of a housing system that has dismally failed to redress apartheid’s spatial inequality.

In small towns an opportunity has been missed to break the back of apartheid-style planning. But it is not impossible to correct this. The following practical steps would be a start:

Real change starts at the planning stages, drawing in participants through innovative design tools and giving a voice to marginalised communities who are often excluded from planning decisions. This also encourages the private sector to be involved and add value and capital to projects.

Housing developments should no longer be labelled as “low cost” and peripheral to existing spatial frameworks, an extension to the edge. Rather, they should be seen as part of a comprehensive spatial plan for the entire town.

Changing small-town planning is about disrupting entrenched structural power. This power is longstanding and embedded in the relationship between municipalities, wealthy ratepayers and private contractors who benefit from the present situation. External intervention is necessary from civil society, community actors or other tiers of government. Above all, transparent and clear political will is needed.

Schermbrucker is a project manager for People’s Environmental Planning (http://peoplesenvironmentalplanning.org.za). He has six years experience working on housing, water and sanitation projects across southern Africa. Jack is a designer and social facilitator with extensive experience in informal settlement upgrading. He is currently working for PEP as a lead facilitator for the Informal Settlements Support Programme in the Bitou municipality. Views expressed are not necessarily those of GroundUp.