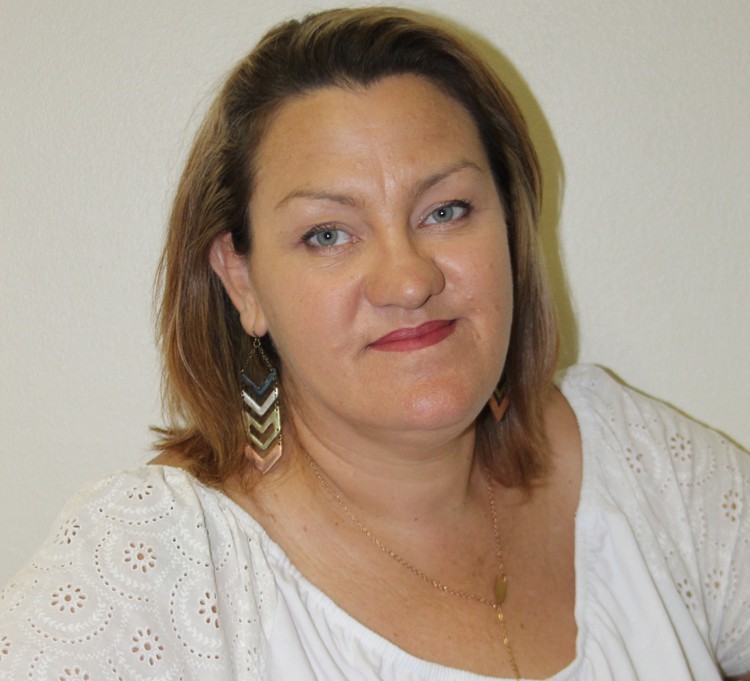 One of four defamation cases against seven critics of controversial Australian mining company Mineral Commodities (MRC) and its South African operations has been dropped.

A linked criminal defamation case against one of the seven has also been withdrawn.

The cases, totalling damages claims of R9.85 million, are widely regarded as SLAPP suits – Strategic Litigations Against Public Participation – that were instituted as part of the company’s deliberate strategy stifle critics of its operations in South Africa.

The cases are all based on alleged defamatory comments and statements made by the defendants in articles, interviews, lectures, social media posts, books, a letter to the mining minister or emails to mining analysts and investors between 2014 and 2018.

The mining company, headed by Perth-based mining entrepreneur Mark Caruso, has been attempting to develop a titanium mine at Xolobeni in Pondoland for more than a decade. It also operates a mineral sands mine, Tormin, on the West Coast near Lutzville through its South African subsidiary Mineral Sands Resources (MSR).

The two cases that have just been withdrawn – one civil and one criminal – were both brought by Gary Thompson, an Australian who was general manager at Tormin when it opened in March 2014. He no longer works at the mine.

Thompson sued local journalist Tossie Beukes, who writes for the weekly newspaper Ons Kontrei (“Our Country District”), and publisher Riaan Oberholzer for R100,000. This was for a report Beukes wrote published on 29 July 2016. He also laid a criminal charge against Beukes in her personal capacity.

Her report stated (translated from Afrikaans): “Two weeks ago a case of sexual assault was opened against the mine’s manager, Gary Thompson, by the South African Police Service at Lutzville. It is currently being investigated by the FSC [Family Violence, Child Protection and Sexual Offences unit] at Vredendal.”

But according to Thompson’s claim, this was false and calculated to mislead readers, to defame him and to injure his reputation. This was because while a charge of sexual assault had been laid against him, the state had declined to prosecute the charge before Beukes’s report had been published.

“The statement was understood by the readers, and was intended by Ons Kontrei and Beukes, to mean and convey directly, alternatively to convey the innuendo, that Thompson … was disposed to immoral behaviour, which was false,” his claim stated.

The claim and the linked criminal charge were withdrawn in early March.

Beukes said her voice as a community journalist had been effectively silenced for the past two years while the cases were still pending. The filing of the lawsuits had been hard on her both as a journalist and as member of the local community. Some people in the community had been “blinded” by money from the mine and had not seen its faults.

“I’ve been criticised and have lost friends along the way. Now that both suits have been withdrawn, it feels as if I have my voice back. Not in order to drive a smear campaign against anyone – as some believe I do – but to inform my community of the wrongdoings going on under their noses,” she said.

“Although we might be seen as a small-time community newspaper, our publication is over 50 years old and I have always prided myself in writing objective and truthful articles.”

Oberholzer said the newspaper reported on both abuse and good done by companies operating in the area. He said it would continue with this mandate that had been given to it by readers and advertisers.

“It’s a sad day when legal systems are abused by rich companies and/or their managers in an effort to ‘shut up’ truthful, independent, unbiased and newsworthy reporting which is to the benefit of local residents and affected parties,” he said.

The remaining three defamation cases are being defended and are heading for the High Court, with a first hearing scheduled for the end of May when the defendants will seek to “discover” (a legal term for getting access to) mining company documents that they believe are relevant to their defence.

Efforts to obtain comment from the mining companies and Thompson were unsuccessful.