Six months of the Solidarity Fund: How is it doing?

An interview with Adrian Enthoven, deputy-chair of the fund

By Tania Broughton and Nathan Geffen 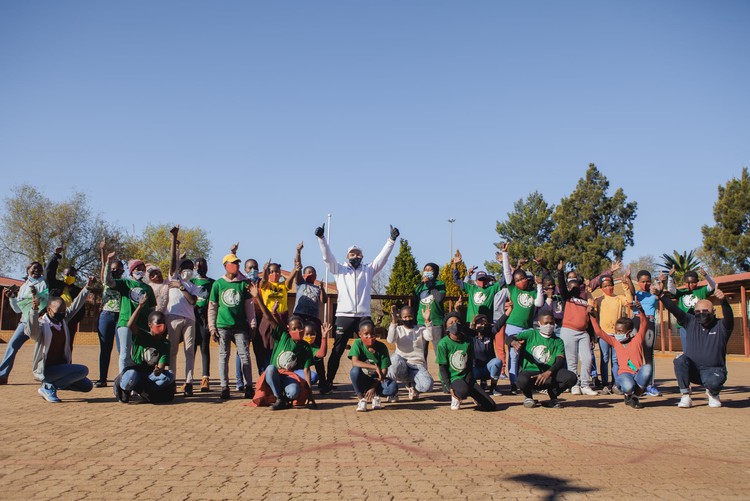 The Solidarity Fund which has, in just six months, raised R3.1 billion and so far disbursed nearly R1.3 billion, could be used as a model for future public/private partnerships to tackle big societal challenges such as food insecurity and gender-based violence.

This is the view of the fund’s deputy chairperson Adrian Enthoven, who predicts that the fund — “a rapid response vehicle” — will probably not exist beyond November 2021.

But, he says, a key learning point (and part of its success) has been the fact that the board has functioned so well because they served with a “singular purpose” and with the true spirit of Ubuntu.

“It shows that when we come together as a society with a common purpose and intent, the ability to mobilise resources and get things done is remarkable.

“It has created a different way of thinking about institutional vehicles that can be used to leverage off capacity which already exists in society.

“We had the best procurement people, the best logistics people, unions, ministers, NGOs, churches. The fund brought them together and they did the job for us at no cost,” he said.

Enthoven said almost every financial commitment made to the fund has translated into money in the bank, although it was still waiting for R50 million from the British government, to be used to assist 47,000 small scale farmers.

Of the total of R3.1 billion, R2.4 billion had already been committed to projects under the fund’s three pillars: Health, Humanity and the Solidarity campaign aimed at “changing behaviour”.

He said setting up the fund has taken a massive amount of work. At the peak of the pandemic ,120 people were working full-time, all pro bono, either doing the work free or having been seconded, so almost every cent went directly into the impact investments.

“The board was meeting every week as were the sub-committees. There is a war room that was operating seven days a week in the first two months, now it’s down to five days a week,” he said.

As the pandemic struck, the response from funders and donors was “phenomenal”; 2,500 companies and foundations, and 3,000 individuals put their hands in their pockets. 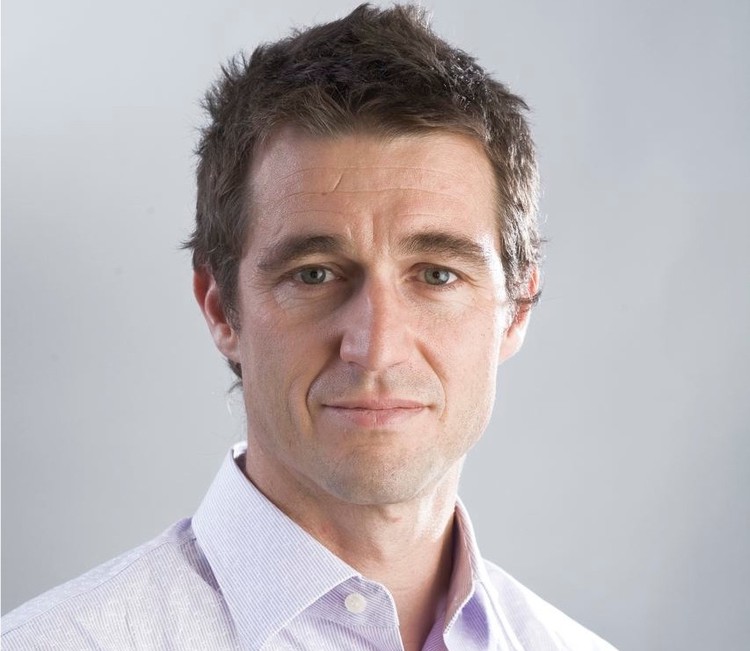 The fund focussed on its health response and spent about R2 billion on personal protective equipment, testing, medical equipment and ventilators, initially targeting the worst hit provinces of the Western Cape, Eastern Cape and Gauteng.

It also committed R60 million to the solidarity campaign in which it works with civil society, churches, work groups, schools, traditional leaders, to drive behavioural changes needed to keep the virus under control.

As the health crisis abates, Enthoven says the fund will enter its next phase, and discussions were underway about future spending, possibly with less emphasis on health and more on the humanitarian and solidarity campaigns.

“We are looking to continue with efforts to improve food security, but in the next phase it will be through the distribution of electronic food vouchers, rather than food parcels, which are administratively expensive. The vouchers will also allow people to use the money as they wish and support their communities.

“We work with NGOs and others to help shape our strategy to ensure it is very targeted and has a meaningful impact.

“For example, we are working with the UN to assist migrant families who don’t benefit from social grants, and we are strategising around pregnant moms, who need access to proper nutrition, and the youth in the gig economy who have no income.”

Enthoven concedes that the fund cannot tackle issues such as food security and GBV, which existed before Covid-19, alone but worked alongside government and business to “plug the gaps” and tried to have “outsize impact”.

The Solidarity Fund is not a substitute for government. In the first quarter of this year the state’s Covid relief expenditure was R18 billion, about six times what the fund has received to date. But Enthoven believes that the fund is not just putting a “bandaid” on endemic societal issues; it has “made an important contribution at a time of crisis and need”.

“Yes, national problems have not been solved, but society would be worse off without the fund.”