Security guards fired after cables stolen while they were on duty

CCMA to hear case next month 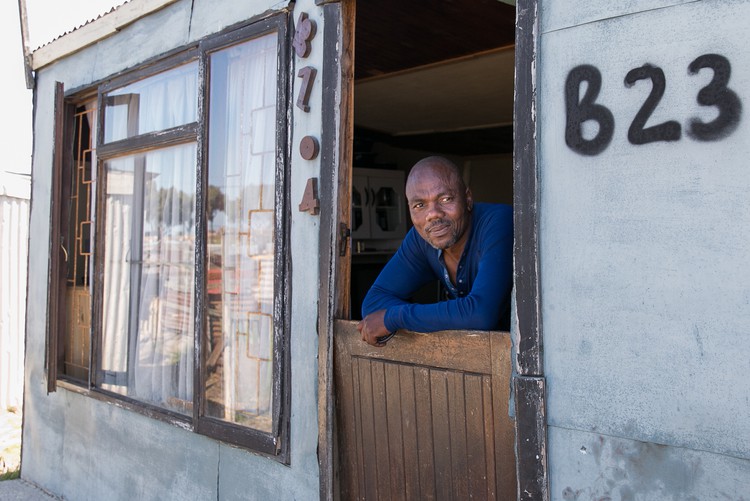 Four security guards have been fired by a Cape Town security company because cables worth R1 million were stolen while they were on duty. The men have taken the company, Comwezi Security, to the CCMA (Commission for Conciliation, Mediation and Arbitration).

Xolani Ntwana, Mphelisi Mlambo, Siphe Zonke and Lundi Ndongeni were fired on 29 August after a disciplinary hearing, following two incidents of theft of cable belonging to the Passenger Rail Agency of South Africa (PRASA) in August. They have not been paid since the end of July.

Jackson Nombeke, a spokesperson for Comwezi, told GroundUp that “damages amount to one million rand”. He said the men’s salaries had “been placed on hold pending the final determination of the recovery [of] the loss sustained as a direct result of the negligence”. He stated that security officers are “held liable for their negligence while on duty”, though they are not charged penalties for cable thefts during their shifts unless they were negligent.

The men told GroundUp they were hiding under a bridge during the thefts because of heavy rainfall. They said the company did not provide shelter or rain gear. Ntwana, who was on duty with Mlambo when the cable was stolen, said he saw the thieves and called the company immediately, as the security guards are instructed to do. They are expected to have cell phones and airtime to report theft. According to the disciplinary documents, they were too far away and called too late.

Zonke and Ndongeni say they were on duty together on 14 August when cables were stolen, but they were unaware that the theft had occurred until the company notified them days later.

The four men have gone to the CCMA, which will hear the matter next month.

Thembinkosi Mkalipi, chief director of labour relations for the Department of Labour, said in an email that the Basic Conditions of Employment Act allowed employers to deduct money to reimburse an employer for loss or damage, “if the damage or loss occurred in the course of employment and was due to the fault of the employee”. However, Mkalipi said, the Act does not allow employers to withhold salaries.

Comwezi claims that the employees were negligent and therefore at fault.

The guards also complained about their general working conditions. Without means of protection, they say, they are vulnerable to mugging. Zonke said his phone and bag had been stolen while he was on duty in May.

“All workers are entitled to protective gear, if they work in dangerous areas,” said Mkalipi.

The men said they had no access to water or toilets and the nearest railway station bathrooms were a 30-minute walk away. They said they had been refused leave because the company was too “short staffed”.

But Nombeke said: “These security officers were treated fairly and in terms of the company and standard industry policies.” He said he could not answer other questions until the CCMA hearing was over.